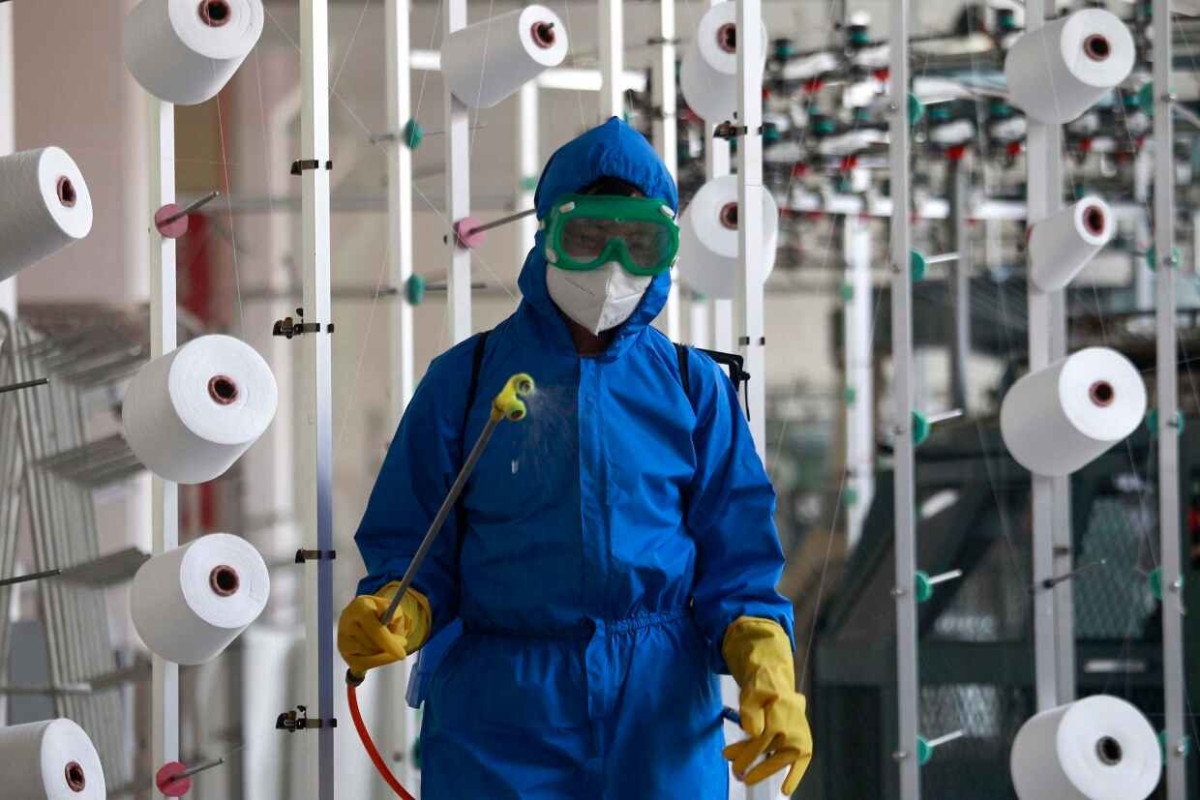 North Korea said on Tuesday there were no new deaths among fever patients in the country, the first time since it flagged a coronavirus outbreak nearly two weeks ago, adding that it was seeing a “stable” downward trend in pandemic-related cases, APA reports citing NBC News.

The virus wave, which North Korea first declared on May 12, has fueled concerns over a lack of vaccines, inadequate medical infrastructure and a potential food crisis in the country of 25 million.

But the North said it was reporting “successes” in stemming the spread of the virus, and that there was no new fever death reported as of Monday evening despite adding 134,510 new patients.

It marked a third consecutive day the daily figure stayed below 200,000 and the first time for the North to report no new deaths since announcing the number of daily fever patients, according to the official KCNA news agency.

Apparently deprived of testing supplies, North Korea has not confirmed the total number of people testing positive for the coronavirus, instead reporting the number with fever symptoms.

The total number of such cases, tallied since late April, rose to 2.95 million, while the death toll stood at 68, according to KCNA. 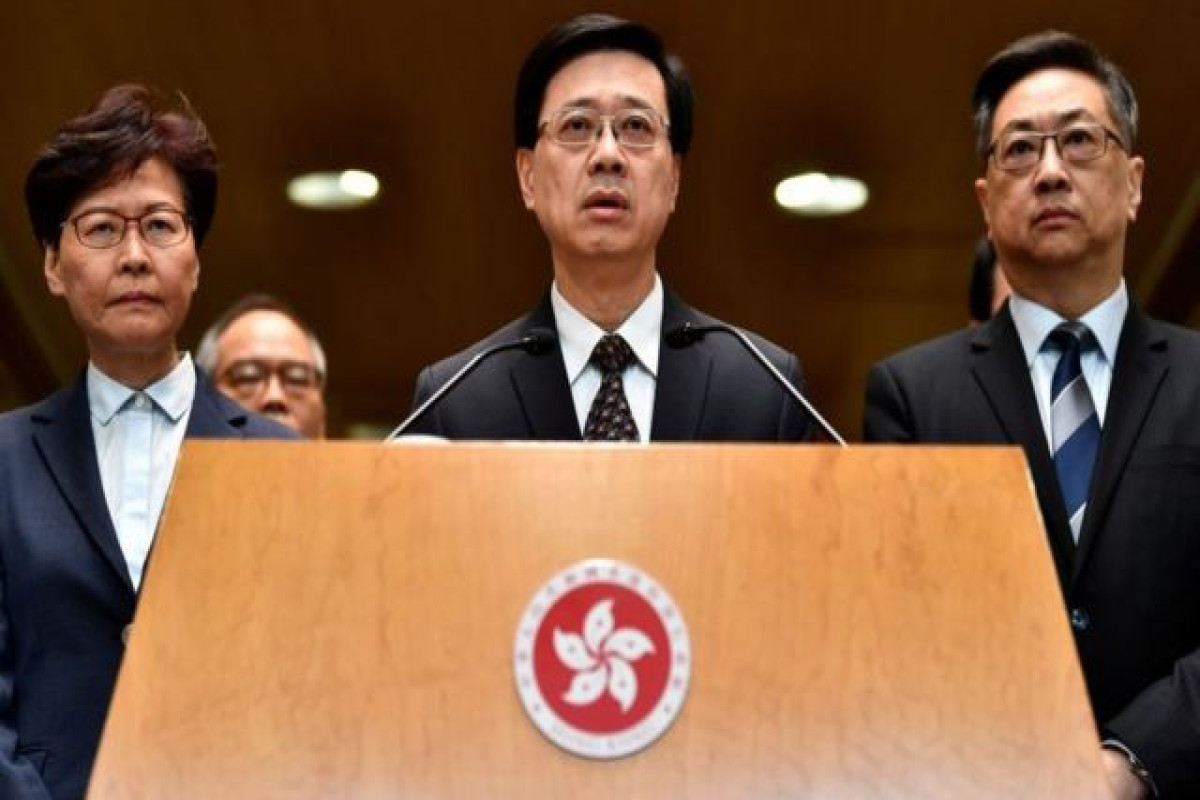 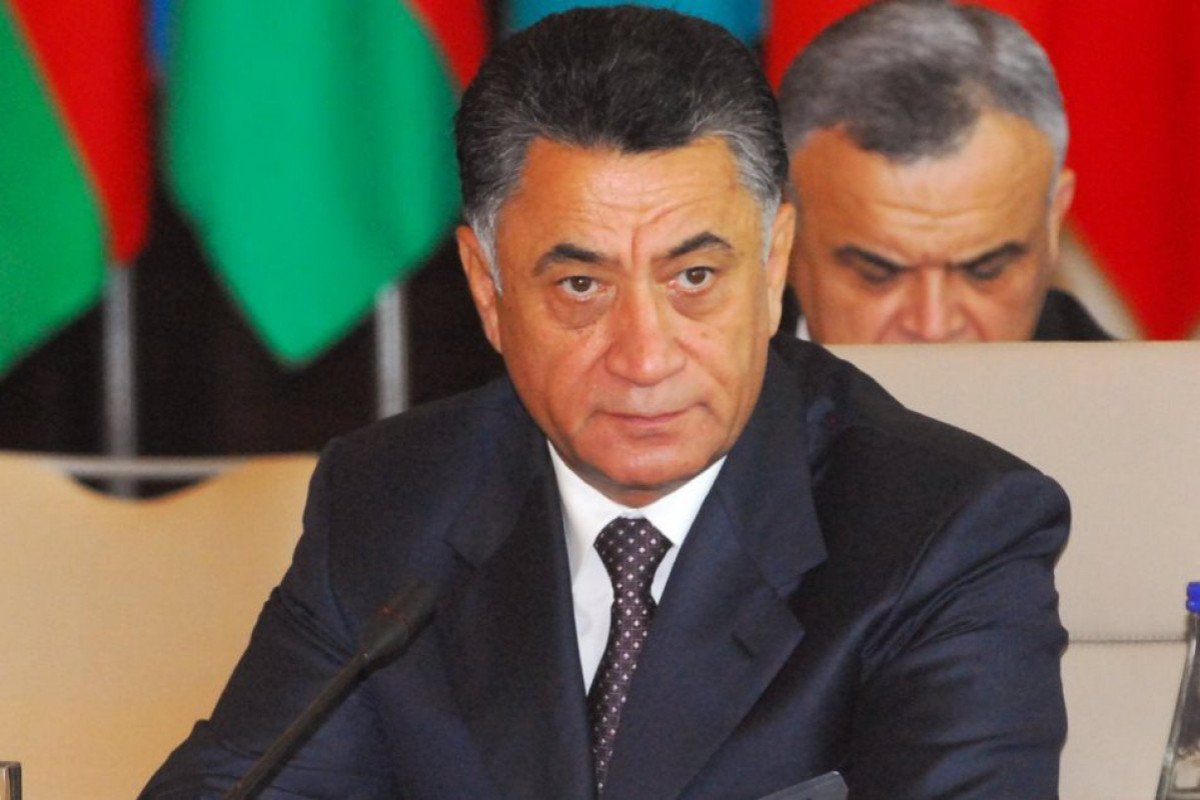 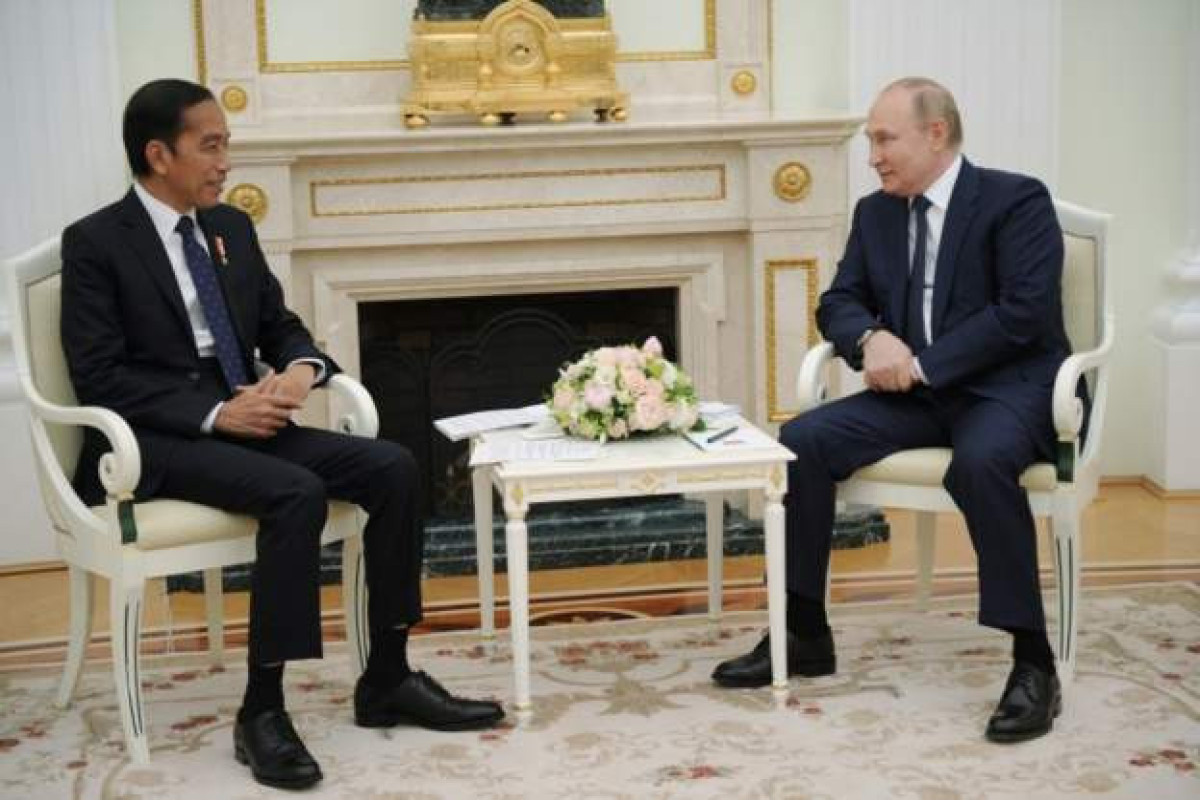