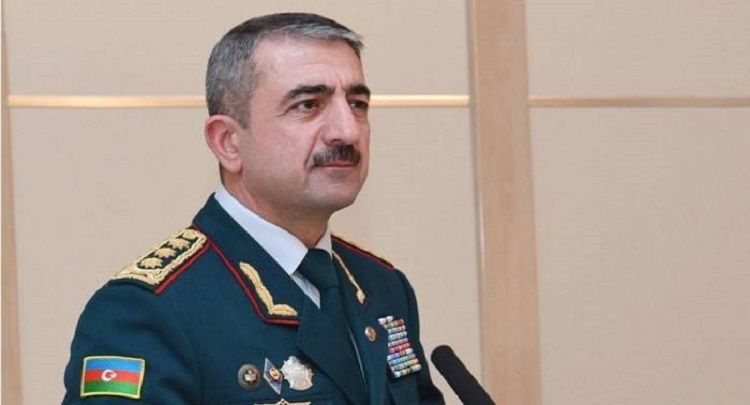 “High appreciation of combat abilities of our military servicemen, demonstrated heroism examples, by Your Excellency, awarding 41 Azerbaijani border servicemen title of “Hero of Patriotic War”, Orders of “Zafar” (“Victory”) and “Karabakh” have been welcomed by personnel of the State Border Service with great enthusiasm.

I express our deep gratitude to You on behalf of myself and all military servicemen of the State Border Service for your high attention and care, great belief in Azerbaijan’s border servicemen,” he noted.