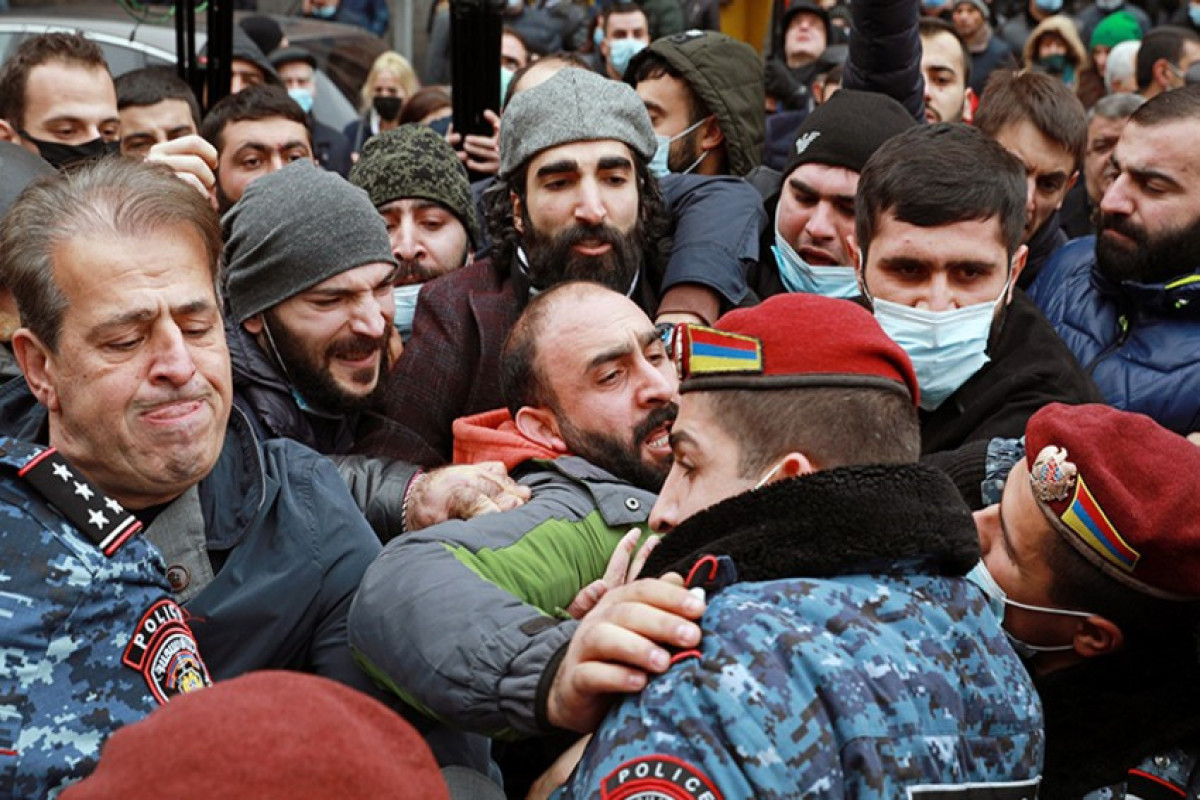 A group of activists led by the Vice Speaker of the Armenian Parliament, Ishkhan Sagatelyan blocked one of the streets in the Nor-Nork district of Yerevan, APA reports citing Sputnik Armenia.

According to the information, after that, the special forces detained the protesters.

Currently, protest marches are organized in 4 different parts of Yerevan, in which the participants are demanding the resignation of Prime Minister Nikol Pashinyan.

The opposition is expected to hold a joint rally in France Square in the evening. 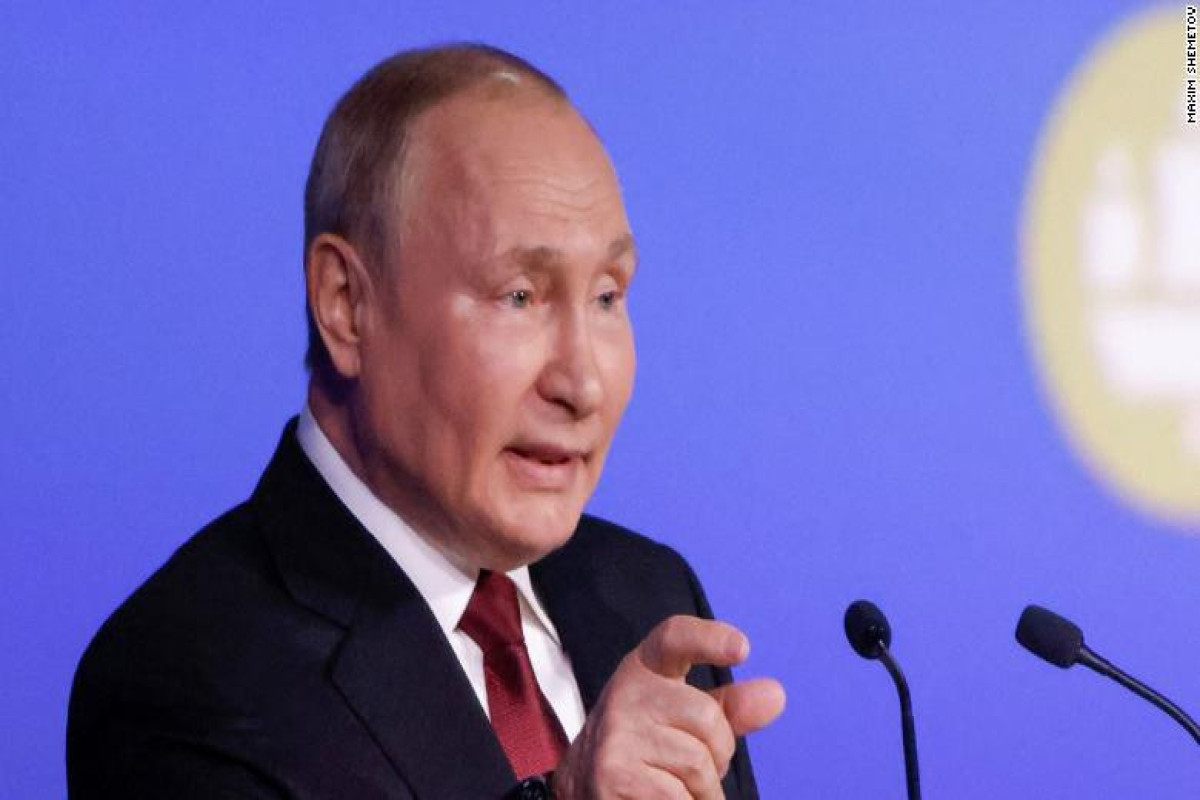 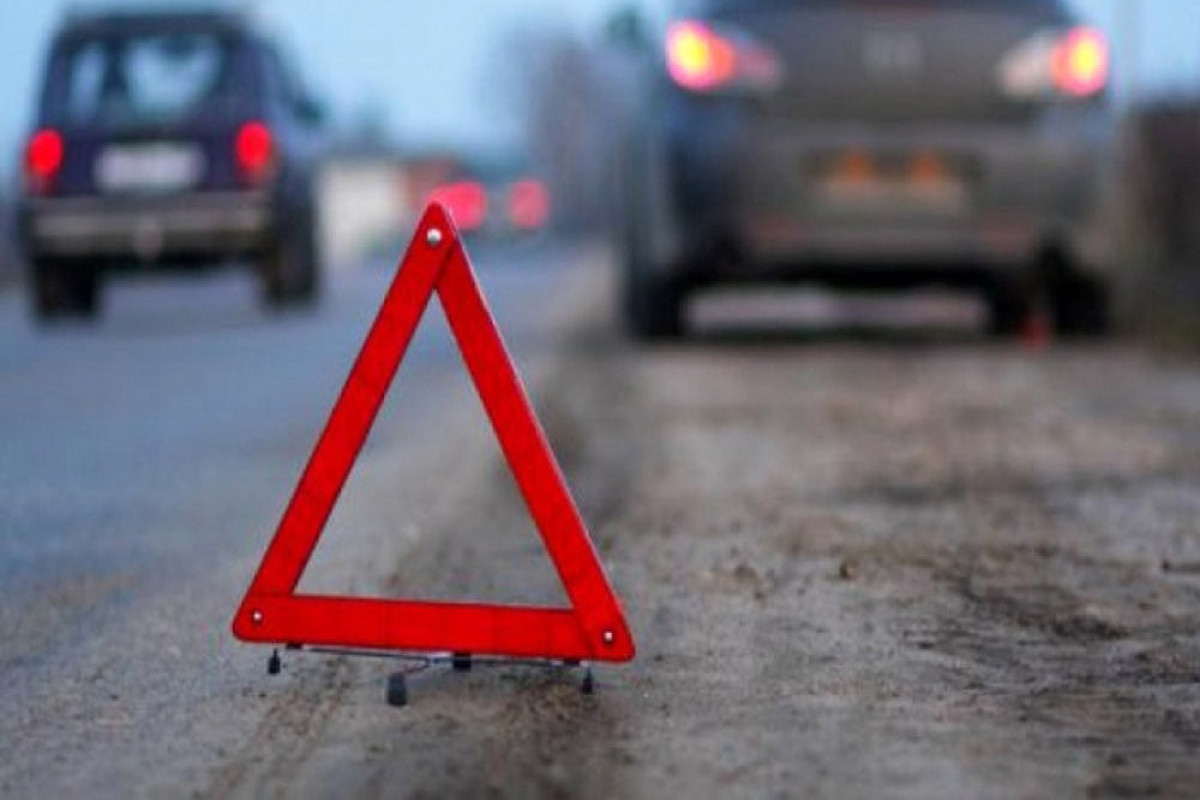 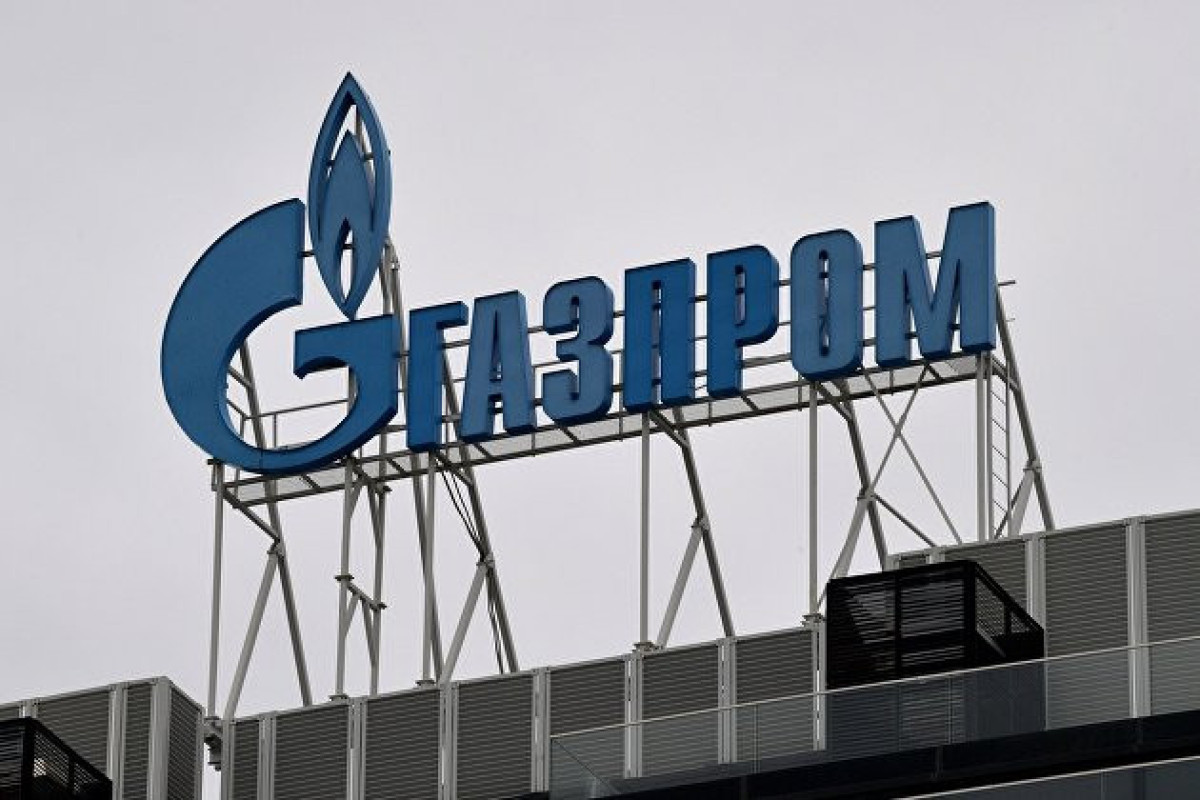