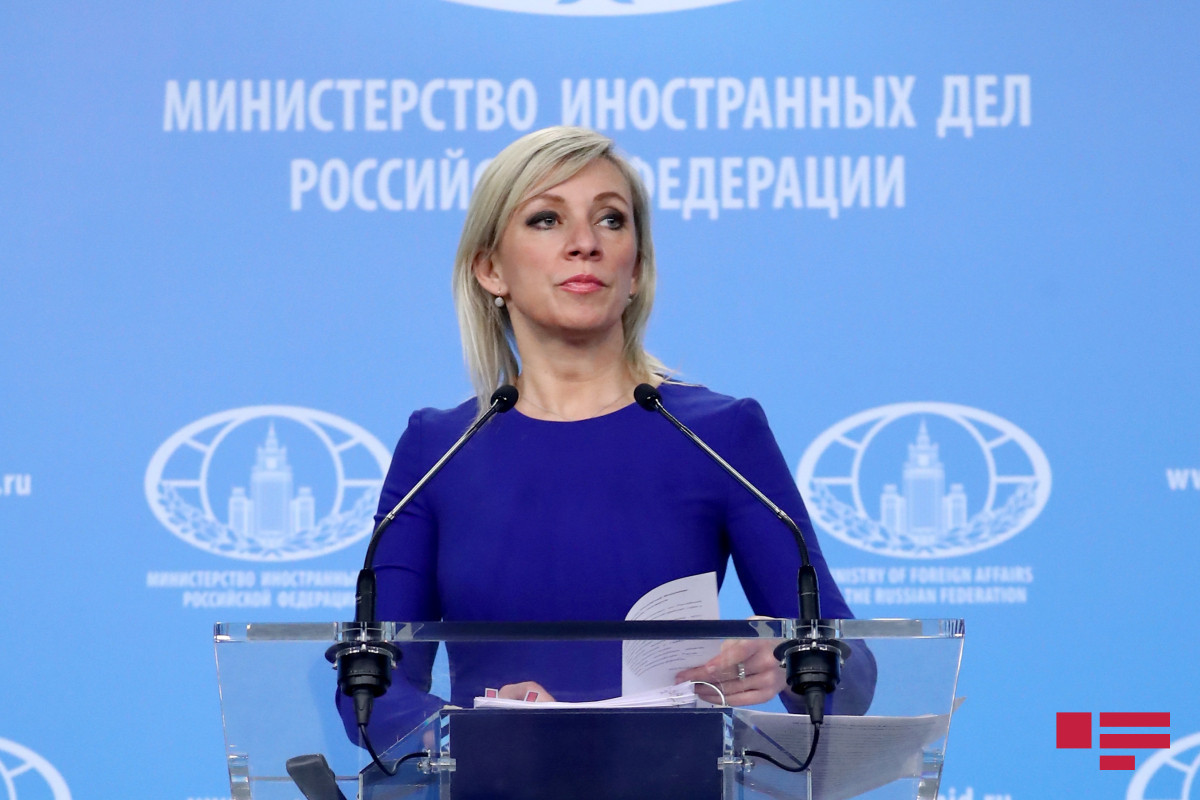 According to her, the meeting of the Foreign Ministers of the Caspian littoral states will be held on June 28 in Ashgabat.

Zakharova said that Russian Foreign Minister Sergei Lavrov will attend the meeting: “The meeting is dedicated to the preparations for the Sixth Caspian Summit, which is scheduled for June 29 in Ashgabat. A similar meeting of foreign ministers was held on August 11, 2018, in Aktau, ahead of the Fifth Caspian Summit. That summit hosted a singing ceremony of the Convention on the Legal Status of the Caspian Sea."