Lavrov: "Zelensky wants to meet with Putin just for the sake of a meeting" 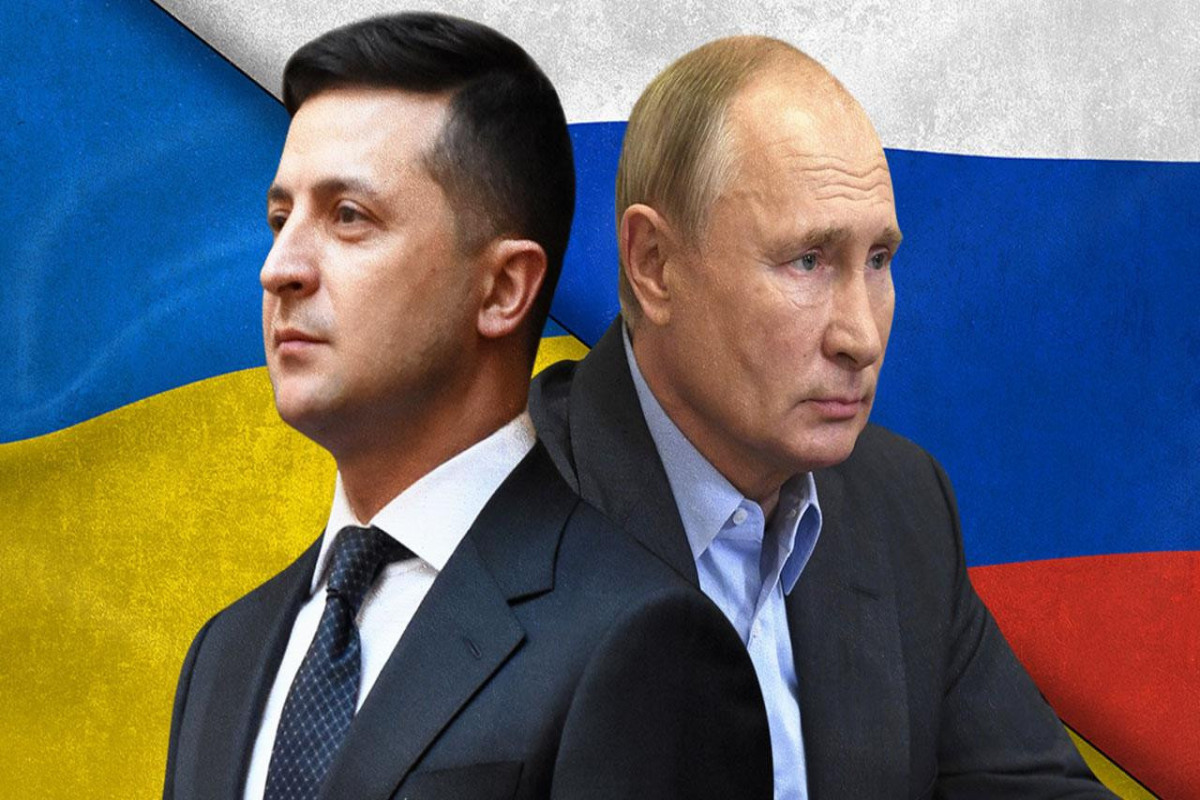 "Zelensky wants to meet with Putin just for a meeting. He changes his mind every day," said Russian Foreign Minister Sergey Lavrov at a joint press conference with his Turkish counterpart Mevlut Cavusoglu in Ankara, APA's Moscow correspondent reports.

"Zelensky has stated that he will resume talks if Russia withdraws its military contingent to the line by February 24, which is a completely non-serious approach. It also contradicts the initiatives put forward by the Ukrainian delegation in Istanbul on March 29. We see such statements many times a day. We believe that the ball to resume the work of the negotiating team has been on the Ukrainian side for about two months. We submitted our proposals to the Ukrainian side in April. However, they have not responded so far, "said the Russian Foreign Minister.