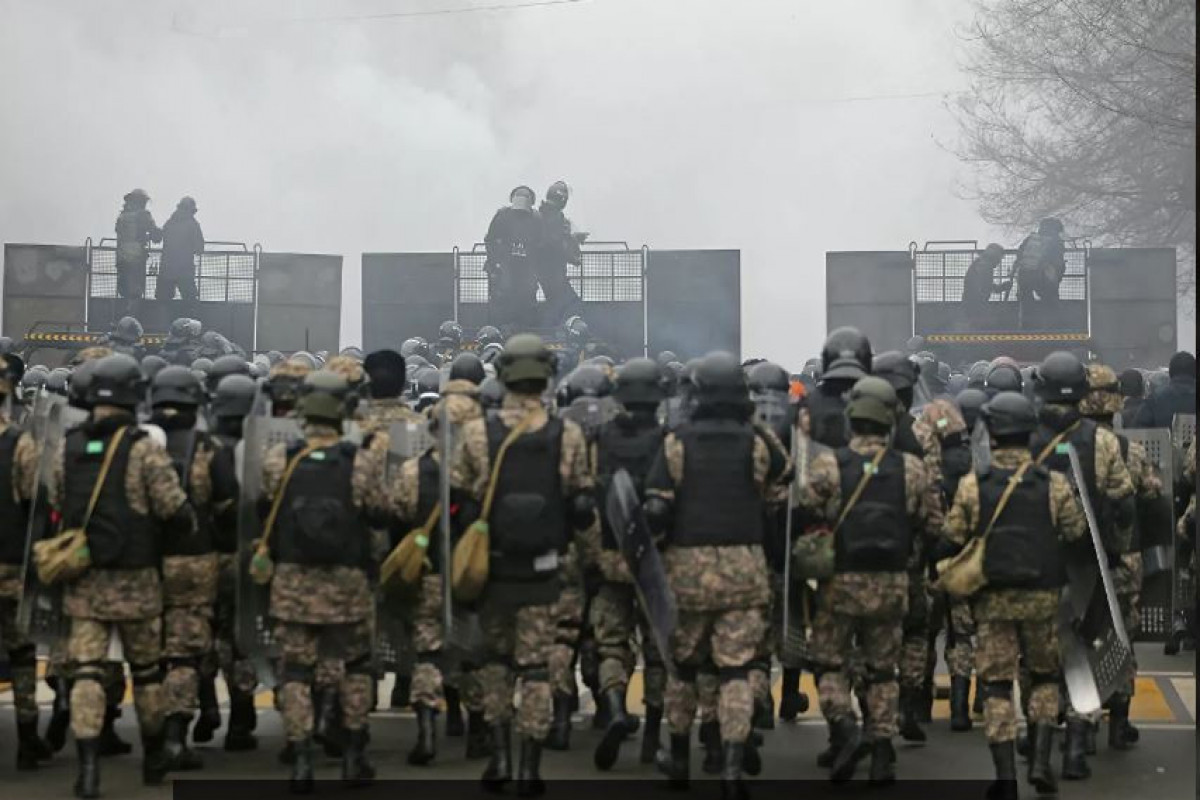 The situation in Kazakhstan has stabilized following mass riots and is under control, the National Security Committee said in a statement on Monday, APA reports citing TASS.

"As of January 10, the situation in Kazakhstan stabilized and is under control. The national and regional counterterrorism operations centers have eliminated the hotbeds of terrorist threats. All administrative buildings in the cities of Almaty, Kyzylorda, Taldykorgan and Taraz have been cleared of terrorists," the statement reads.

According to the committee, crucial and strategic facilities and weapons storage sites have been secured. "Mop-up operations are underway in places where militants and participants in mass riots may be hiding. The evidence of criminal activities is being collected," the statement added.

The committee also called on the country’s people to provide assistance to law enforcement agencies in identifying those involved in terrorist activities and surrender firearms and ammunition stolen during mass riots. 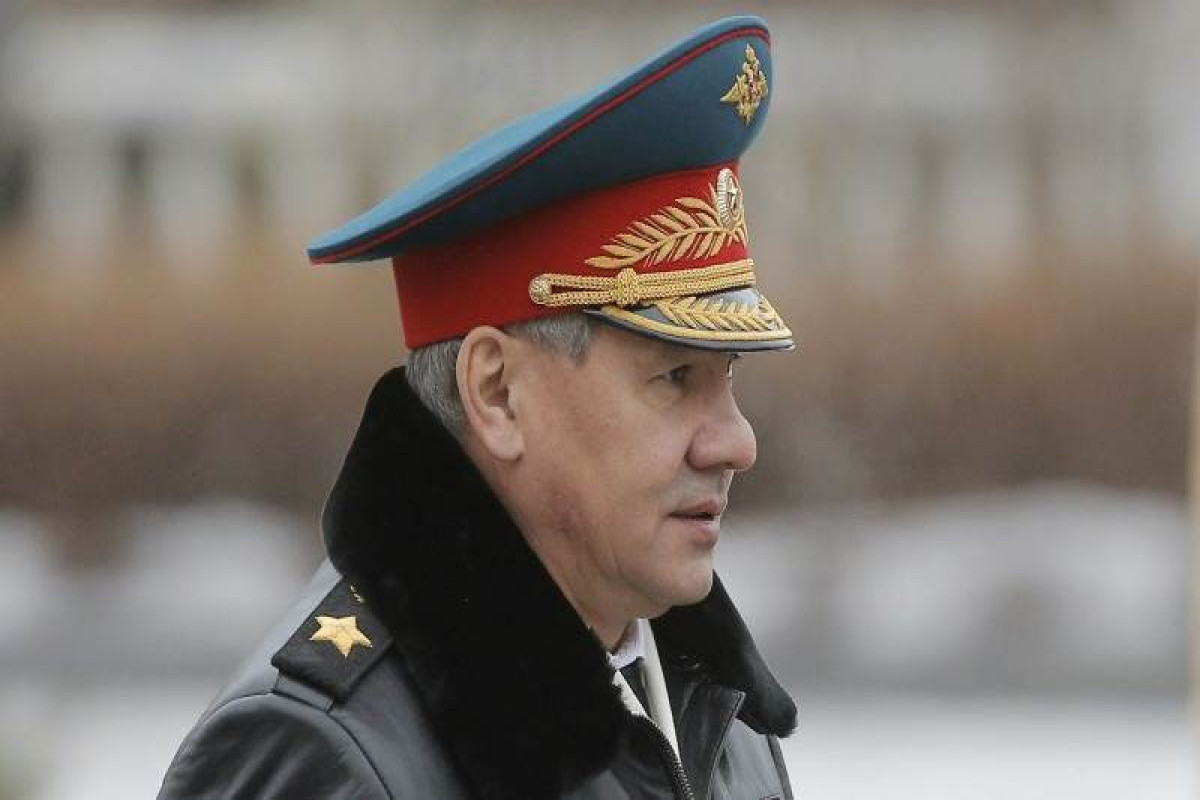 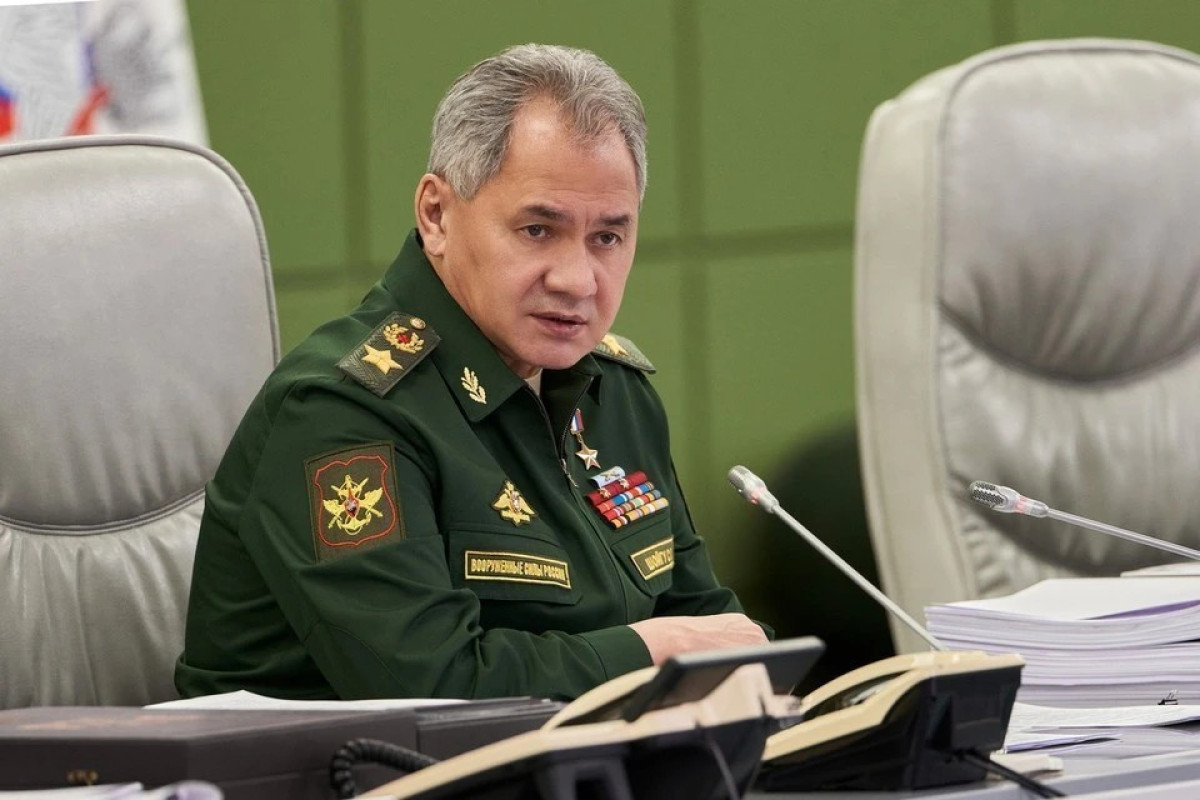 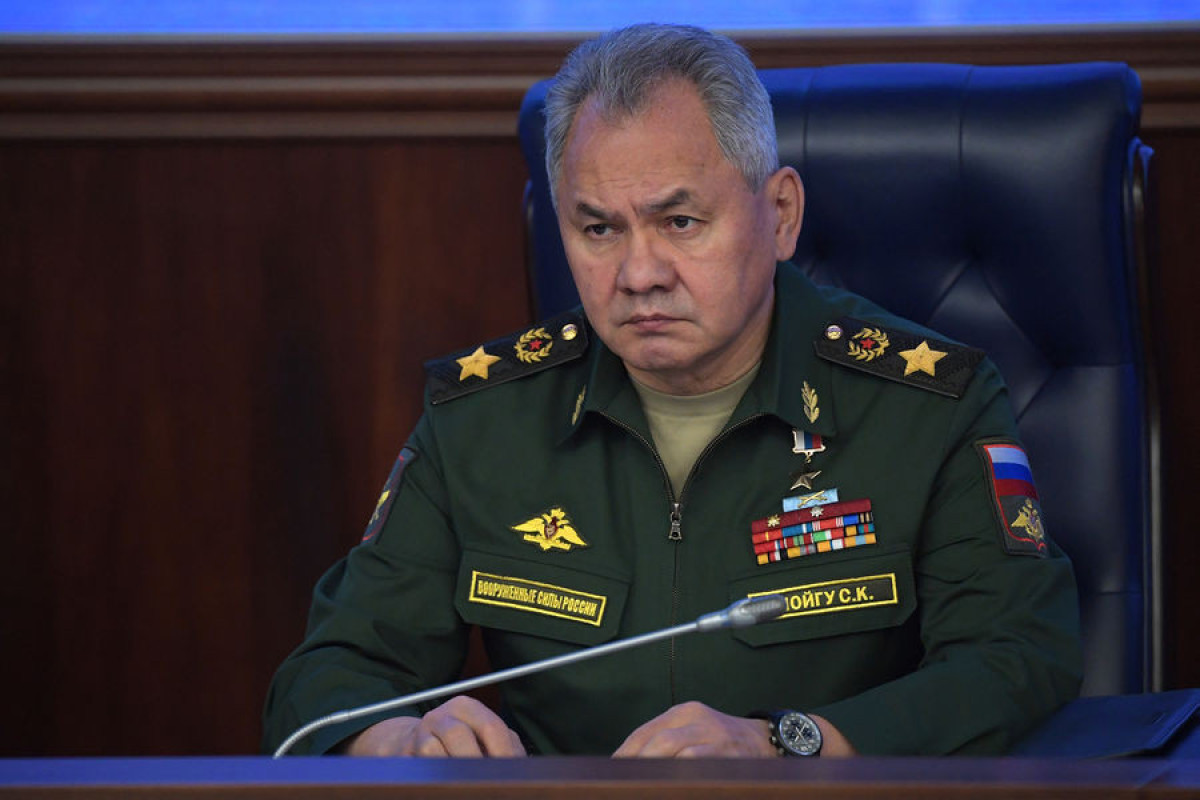