UK rolls out vaccine to public as world watches 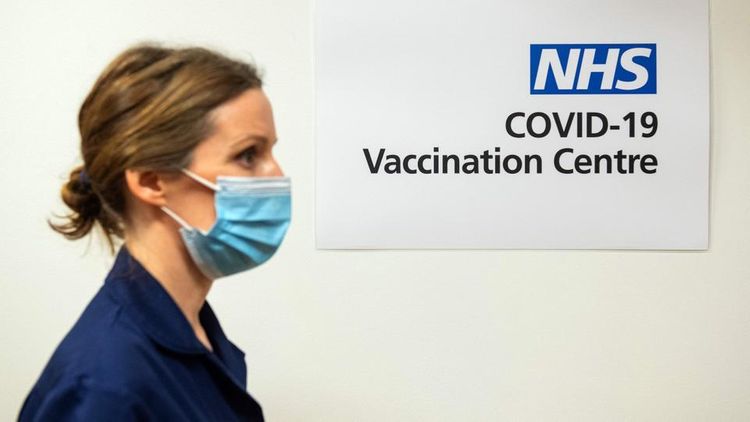 The first shot came on Tuesday morning at one of a network of hospital hubs around the country, where the initial phase of the UK programme will be rolled out on what has been dubbed “V-Day.”

Public health officials are asking the public to be patient because only those who are most at risk from the virus will be vaccinated in the early stages.

Medical staff will contact patients to arrange appointments, and most will have to wait until next year before there is enough vaccine to expand the program.

“I think there’s every chance that we will look back on ... (Tuesday) as marking a decisive turning point in the battle against coronavirus,” said Simon Stevens, the CEO of England’s National Health Service. 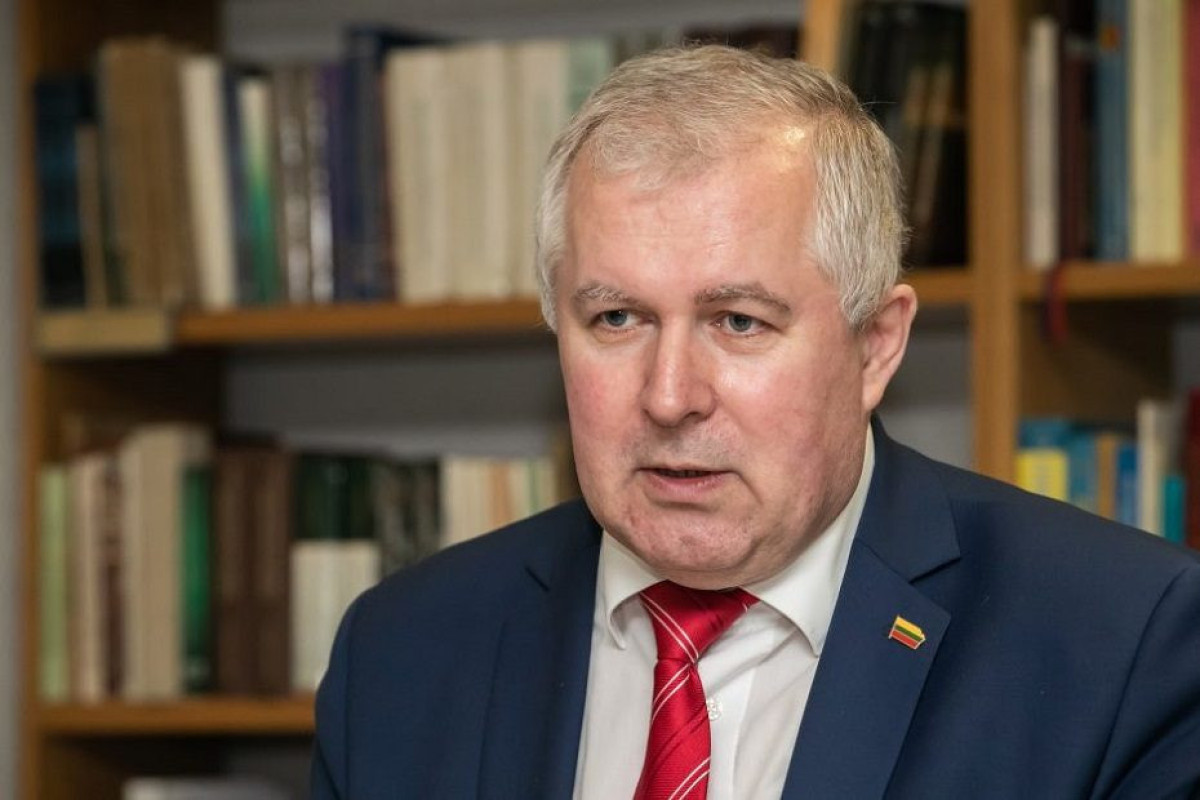 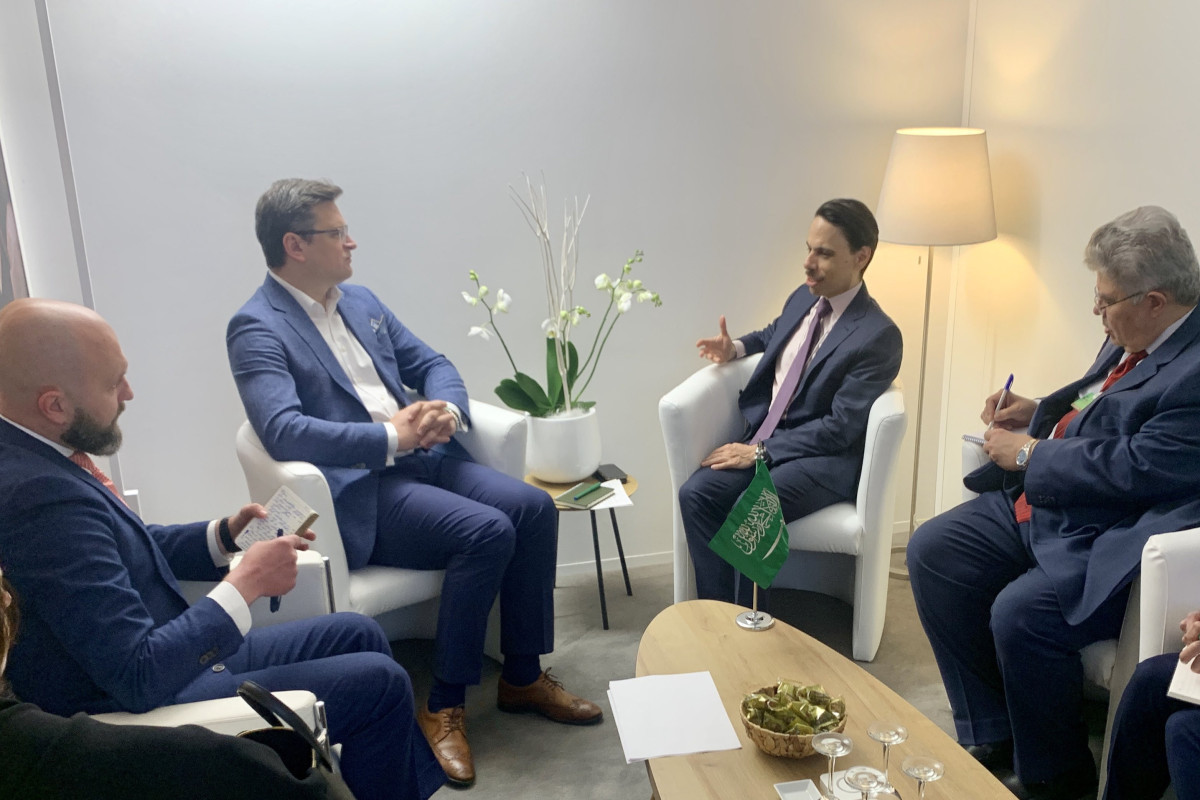 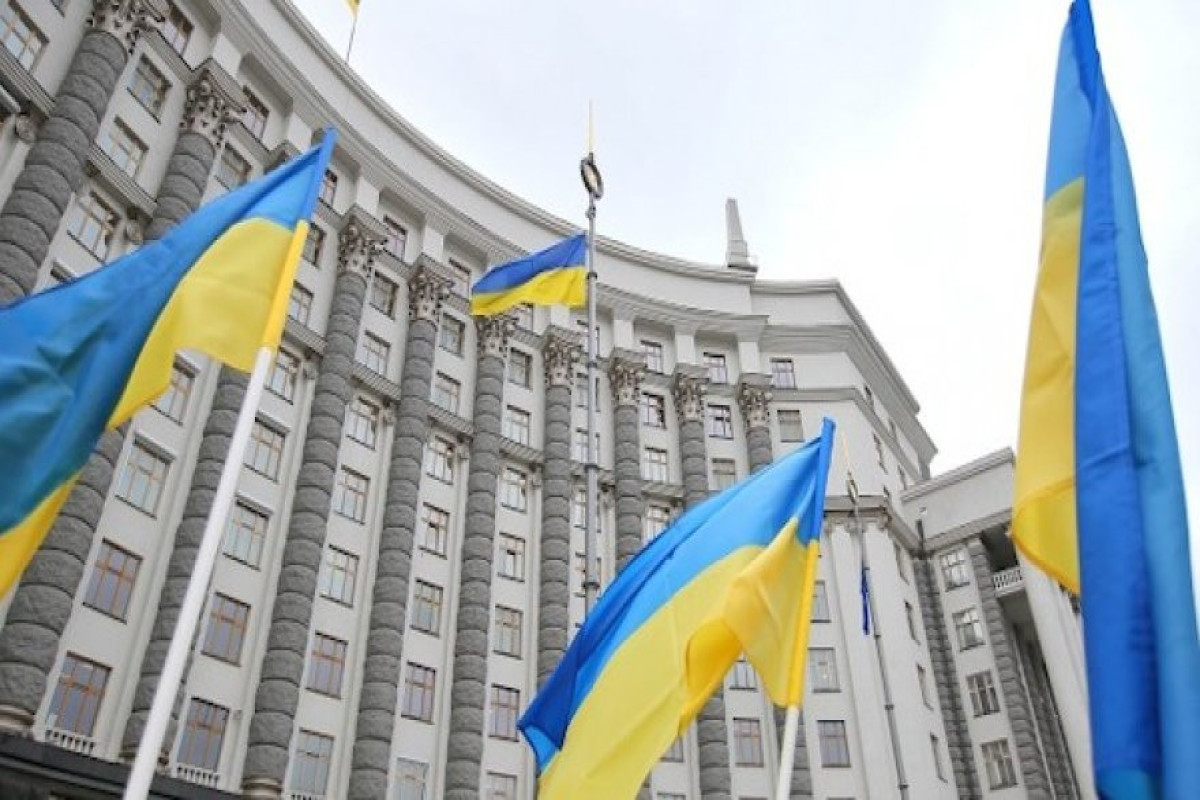 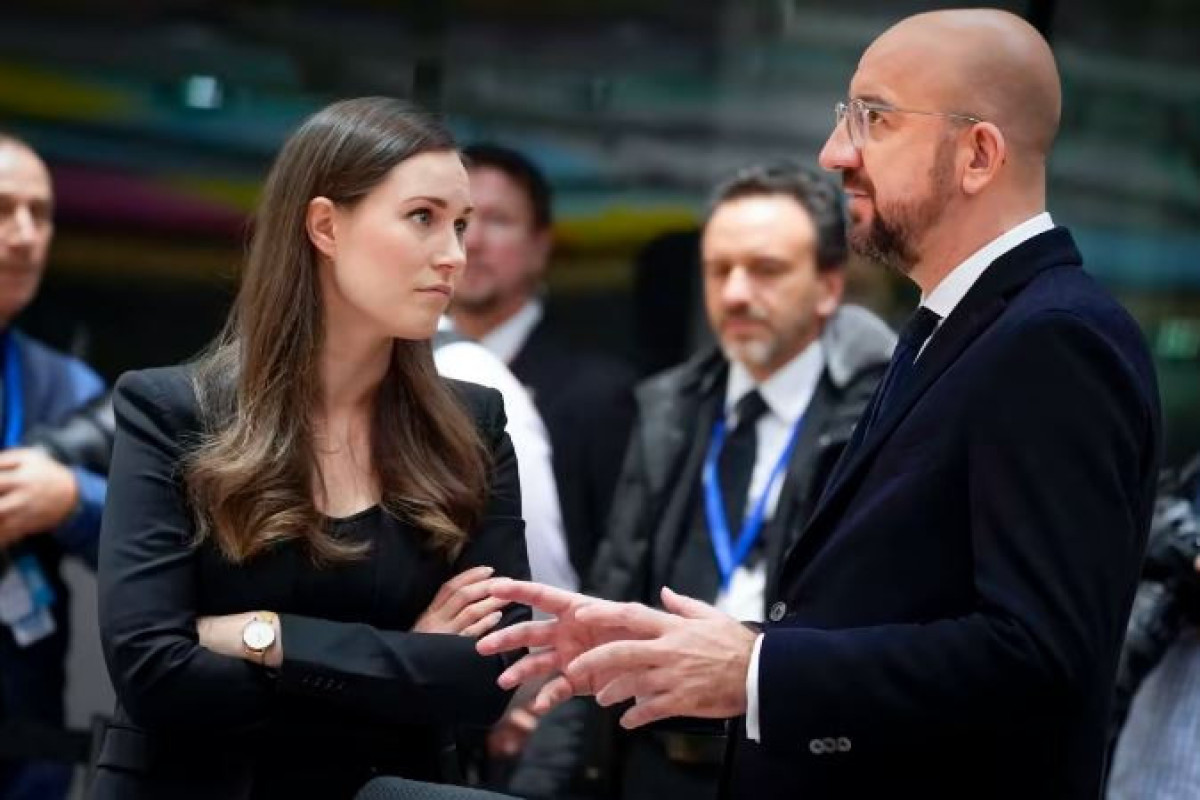