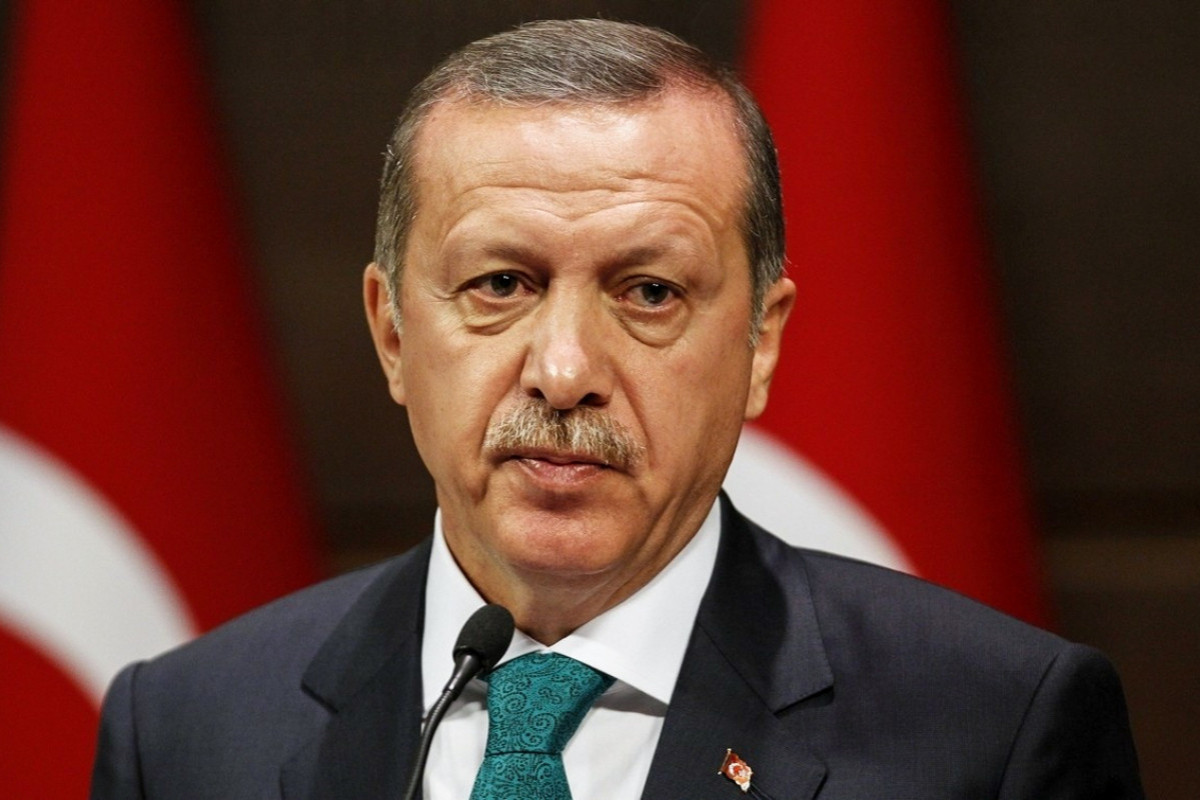 "We expressed our concern about the ongoing battles around the Zaporizhzhia Nuclear Power Plant. We do not want to live in a new Chernobyl," said Recep Tayyip Erdogan, Turkish President at a press conference on the results of the meeting held in Lviv, APA’s Istanbul correspondent reports.

He noted that during his meeting with his Ukrainian counterpart Zelensky, he also discussed the damage caused by the war to Ukraine.

Erdogan added that according to the "Grain Agreement", 25 ships loaded with 625,000 tons of grain went to the world market from Ukrainian ports.

The Turkish leader also emphasized that the agreement signed in Istanbul could pave the way for a peace treaty, which was discussed during the tripartite meeting. According to him, the main issue is to find a shortcut to the discussion table.