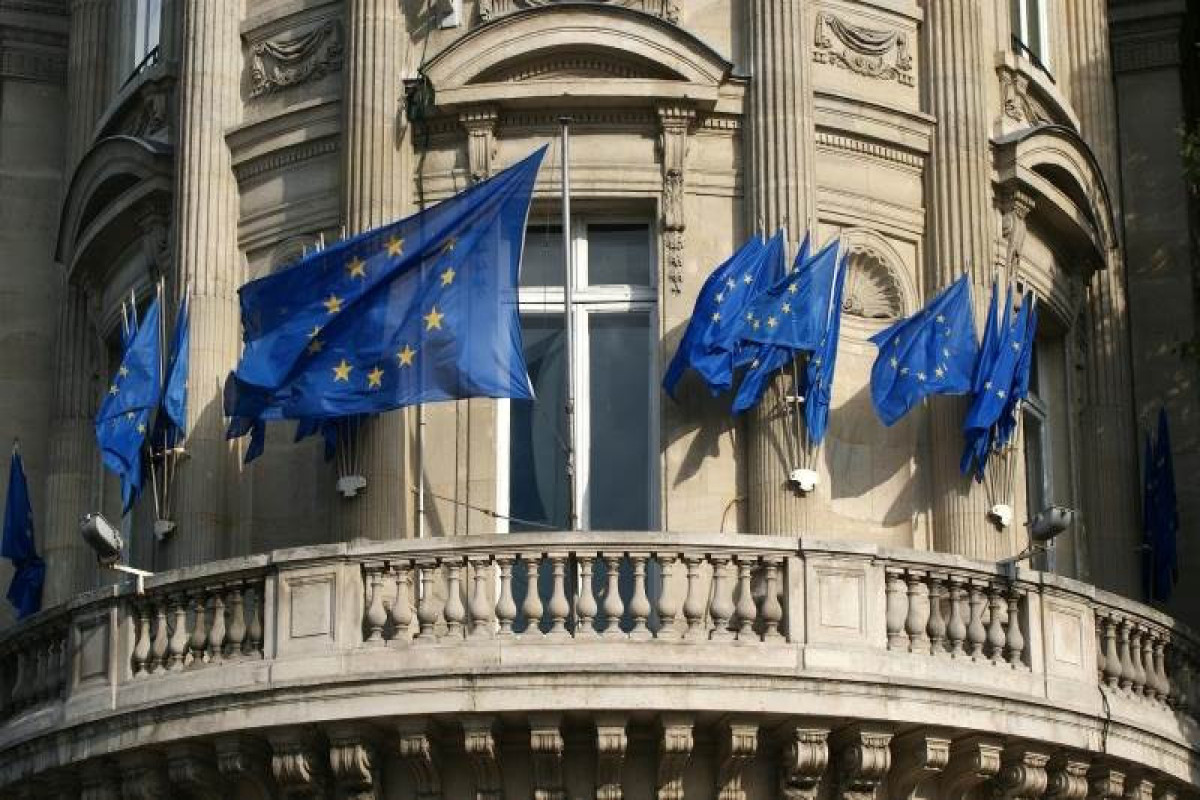 The European Council announced on Monday that it is renewing the sanctions introduced in 2014 after Russia annexed Crimea and Sevastopol, APA reports citing Teletrader.

The measures will be extended until June 23, 2023, and include prohibitions targeting the imports of products coming from the annexed areas, infrastructural or financial investments, tourism services, as well as exports of certain goods and technologies.

"The European Union is unwavering in its commitment to help Ukraine exercise its inherent right of self-defense against the Russian aggression and build a peaceful, democratic and prosperous future. It also remains committed to continue bolstering Ukraine’s ability to defend its territorial integrity and sovereignty," the Council stated.