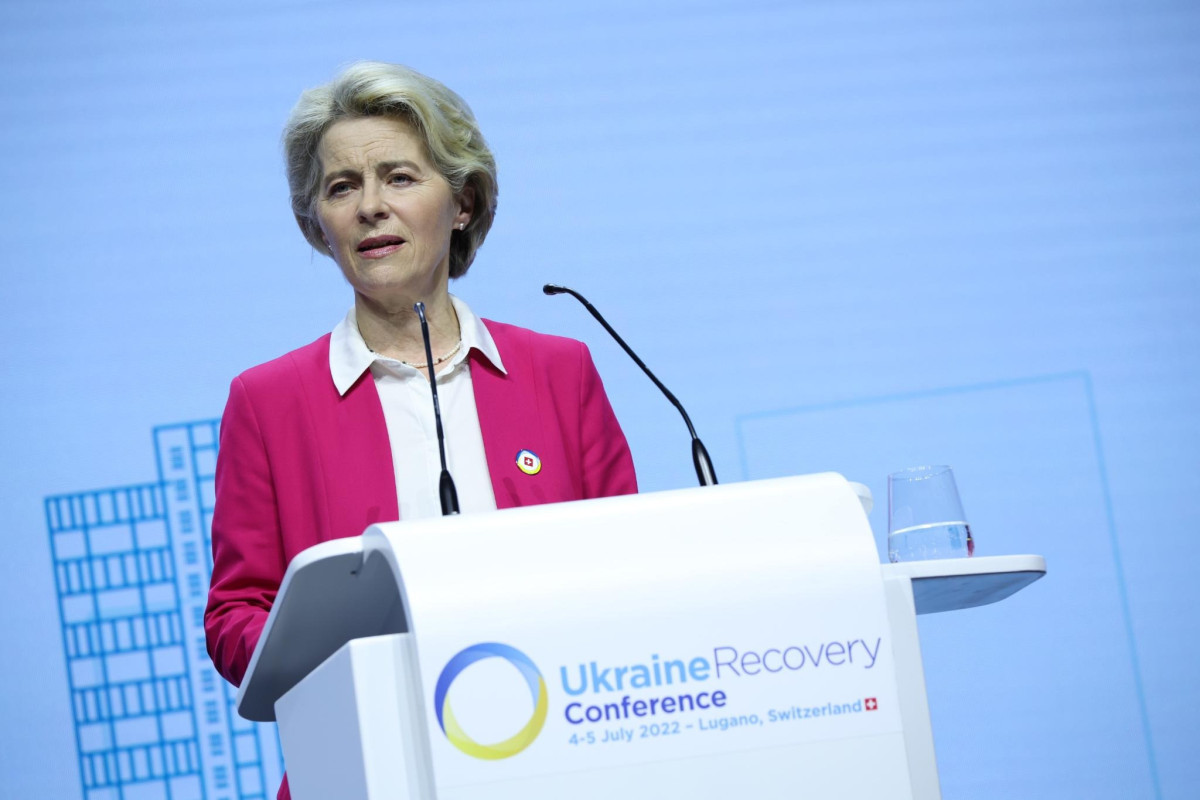 The European Union will set up a reconstruction platform to coordinate the rebuilding of Ukraine after its war with Russia, Ursula von der Leyen, President of the European Commission said on Monday, APA reports citing Reuters.

The platform will be used to map investment needs, coordinate action and channel resources, von der Leyen told the

Ukraine Recovery Conference in the Swiss city of Lugano.

"Since the beginning of the war, the European Union has mobilized around 6.2 billion euros ($6.48 billion)in financial support," von der Leyen said. "And... more will come. We will engage substantially in the mid- and long-term reconstruction."

The platform will bring together countries, institutions, the private sector and civil society. It will also include international organisations like the European Bank for Reconstruction and Development and the European Investment Bank.

The European Investment Bank, the lending arm of the European Union, is proposing a funding structure previously used during the COVID-19 pandemic to help rebuild Ukraine with up to 100 billion euros ($104.3 billion) of investment, Reuters reported earlier on Monday.

"Through the reconstruction platform, the European Commission can offer its extensive expertise in running programs that combine reform and investments," von der Leyen said.

"In addition, we have been working closely with Ukraine for a long time. And this work will only intensify now that Ukraine has formally become a candidate to join our Union."

Europe has a special responsibility and a strategic interest to be at Ukraine’s side, she added.

"The Kremlin’s goal is the military, political and economic destruction of Ukraine," she said. "They want to undermine Ukraine’s very existence as a state. We cannot and we will not let this happen." 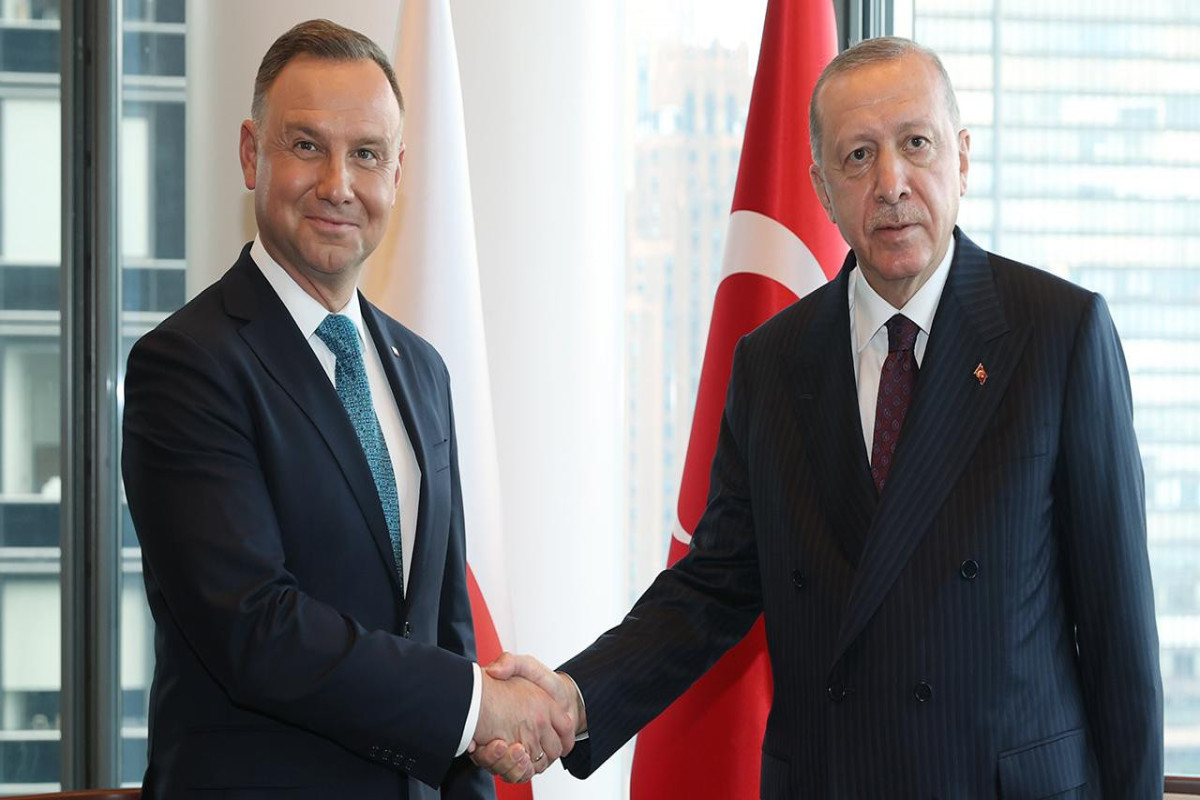 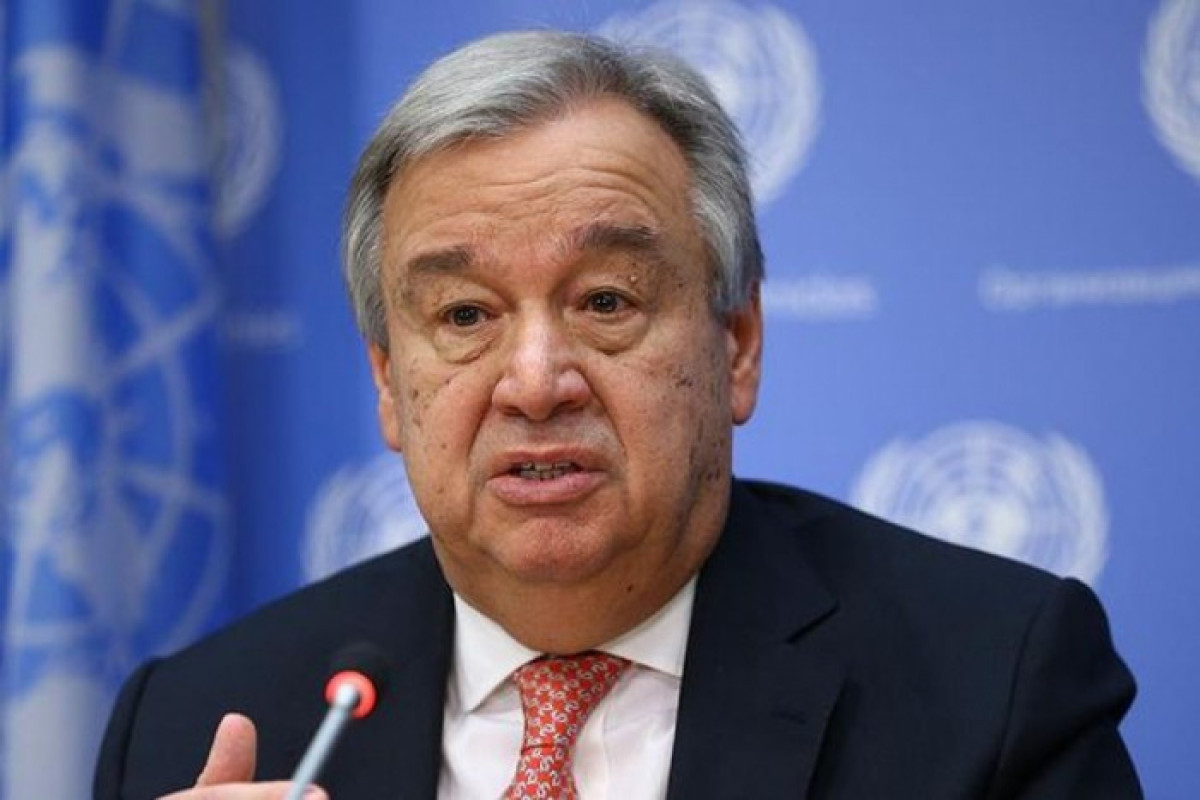 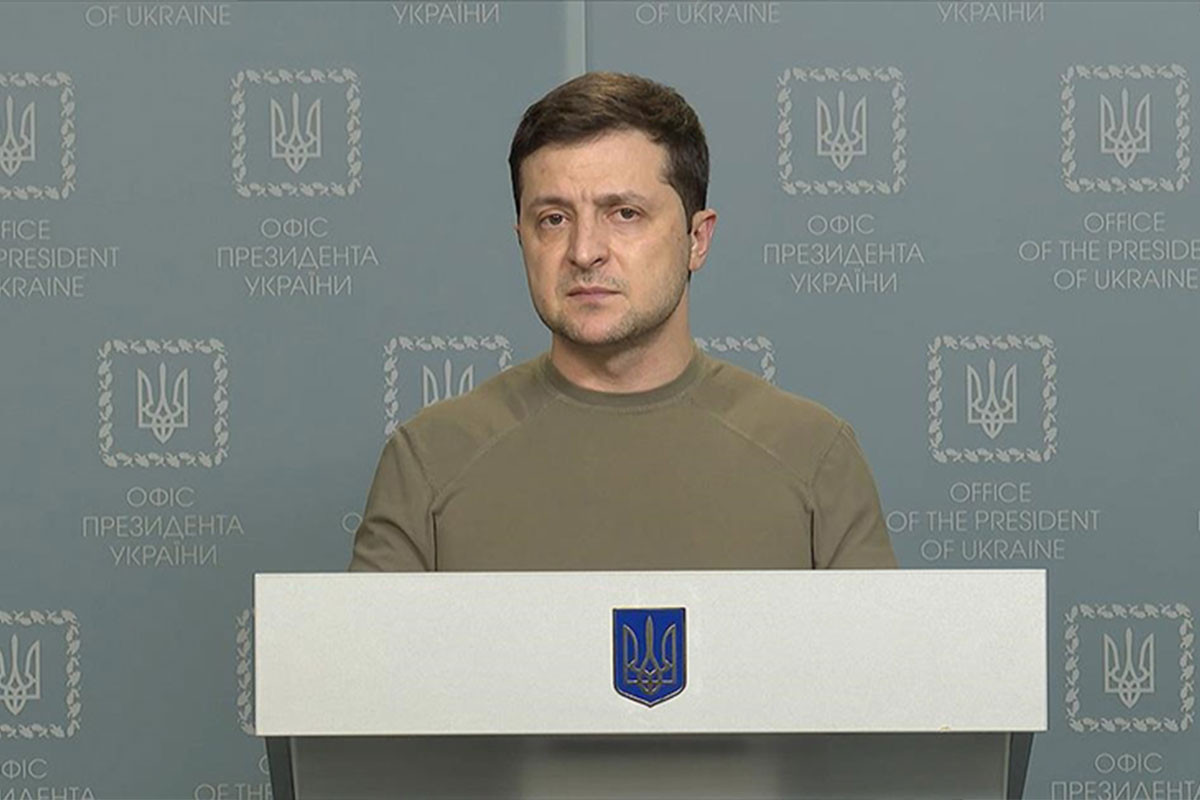