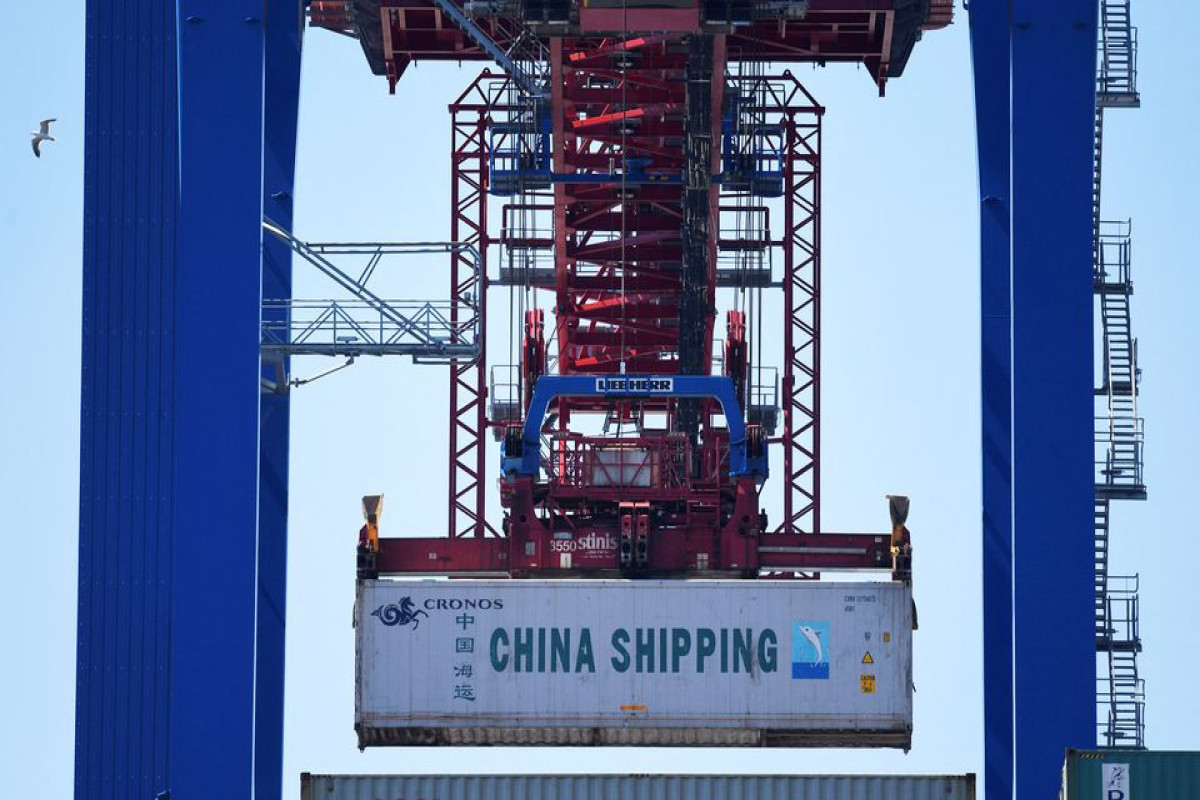 The German economy became more dependent on China in the first half of 2022, with direct investment and its trade deficit reaching new heights, despite political pressure on Berlin to pivot away from Beijing, according to research seen by Reuters, APA reports.

At the same time, growth in German exports to China weakened significantly, the German Economic Institute (IW) said in its study, citing economists pointing to a trend towards more local production in the Chinese market.

"The German economy is much more dependent on China than the other way round," said Juergen Matthes, who authored the study.

He warned that this dependence posed a political problem as Beijing's stance on the Ukraine war and its military posture towards Taiwan placed German business with the world's second-largest economy under scrutiny.

"Yet despite these dangers and problems, economic interdependencies with China have been moving in the wrong direction at a tremendous pace in the first half of 2022," the economist said.

The study found that German investment in China amounted to around 10 billion euros ($10.09 billion) between January and June, far exceeding the previous peak half-year value recorded since the turn of the millennium of 6.2 billion euros.

"The Chinese sales market and the profits beckoning there in the short term simply seem too attractive," Matthes said. 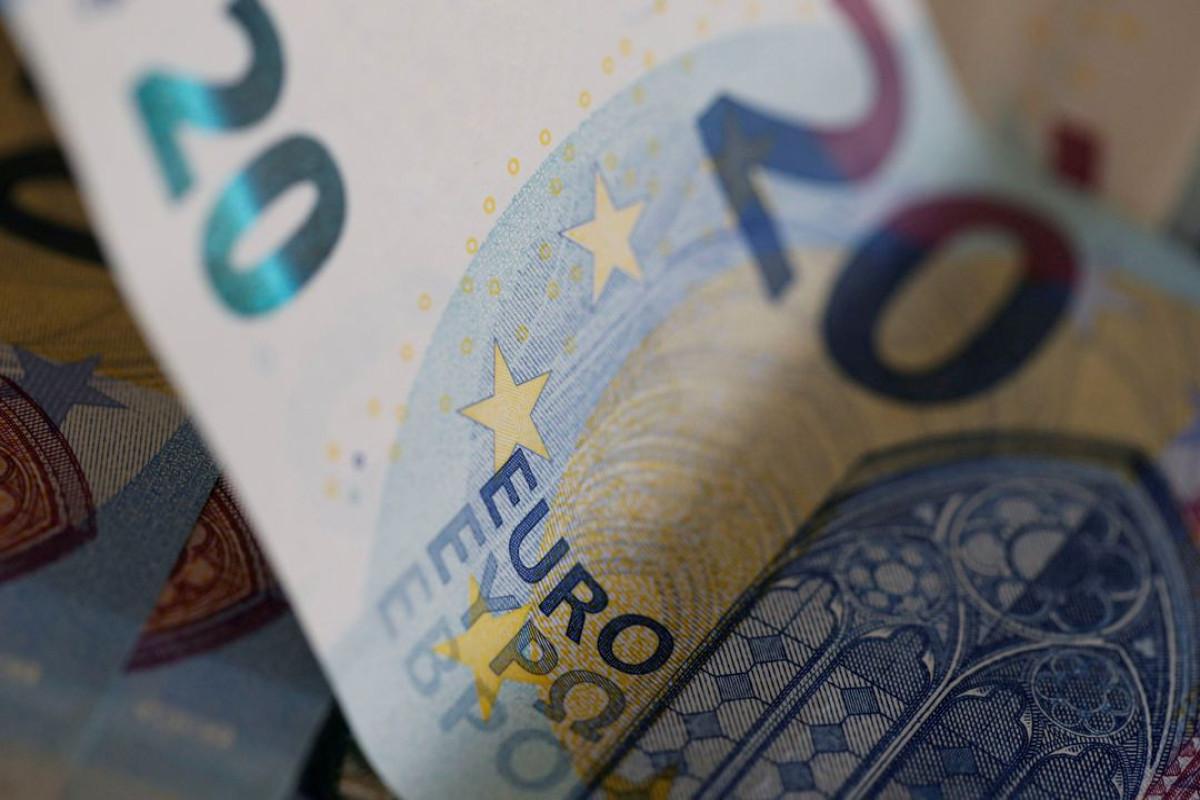