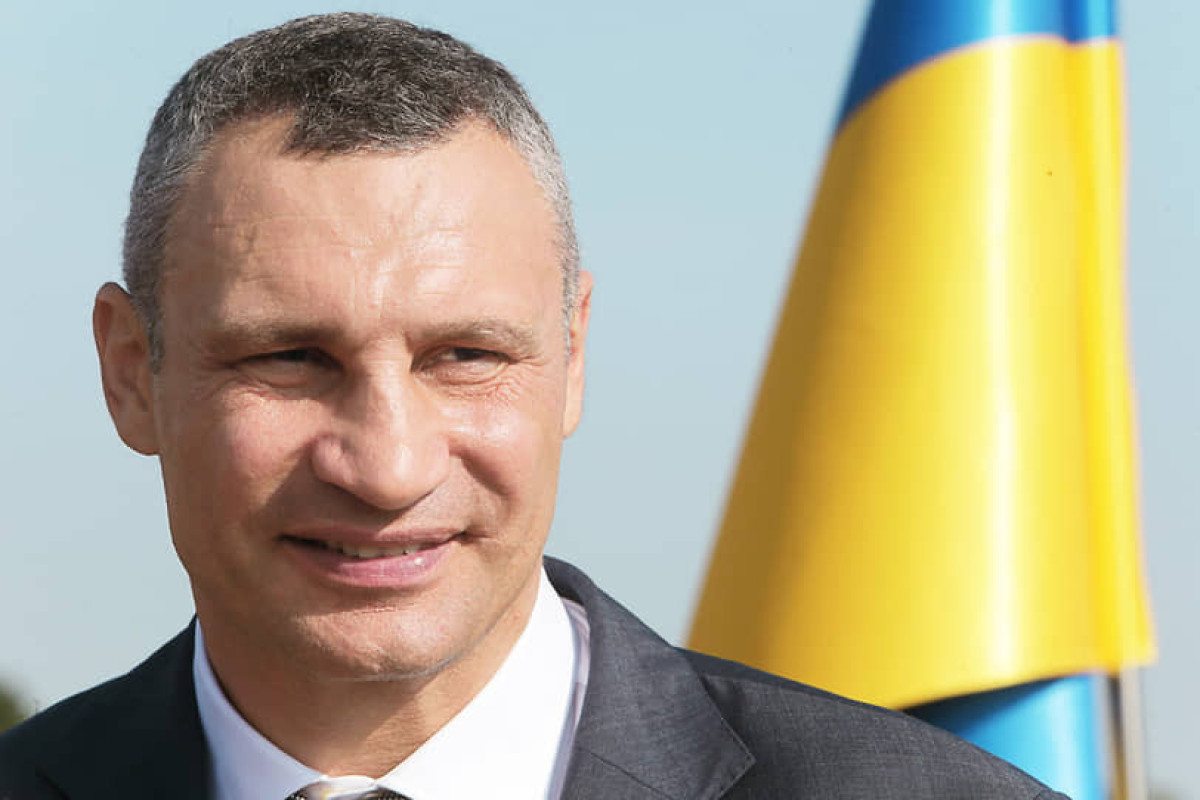 The mayor of Kyiv Vitali Klitschko in his interview with BILD said that he has allowed the partial evacuation of the city for the situation in Kyiv, APA reports.

He stressed that the residents should be prepared for the worst-case scenario of blackouts in the city.

“With the power outages in the city and the temperature dropping, we can all see the situation will get worse. For this reason, the city will have to be evacuated, since we don’t want the situation to end tragically”, V. Klitschko added.