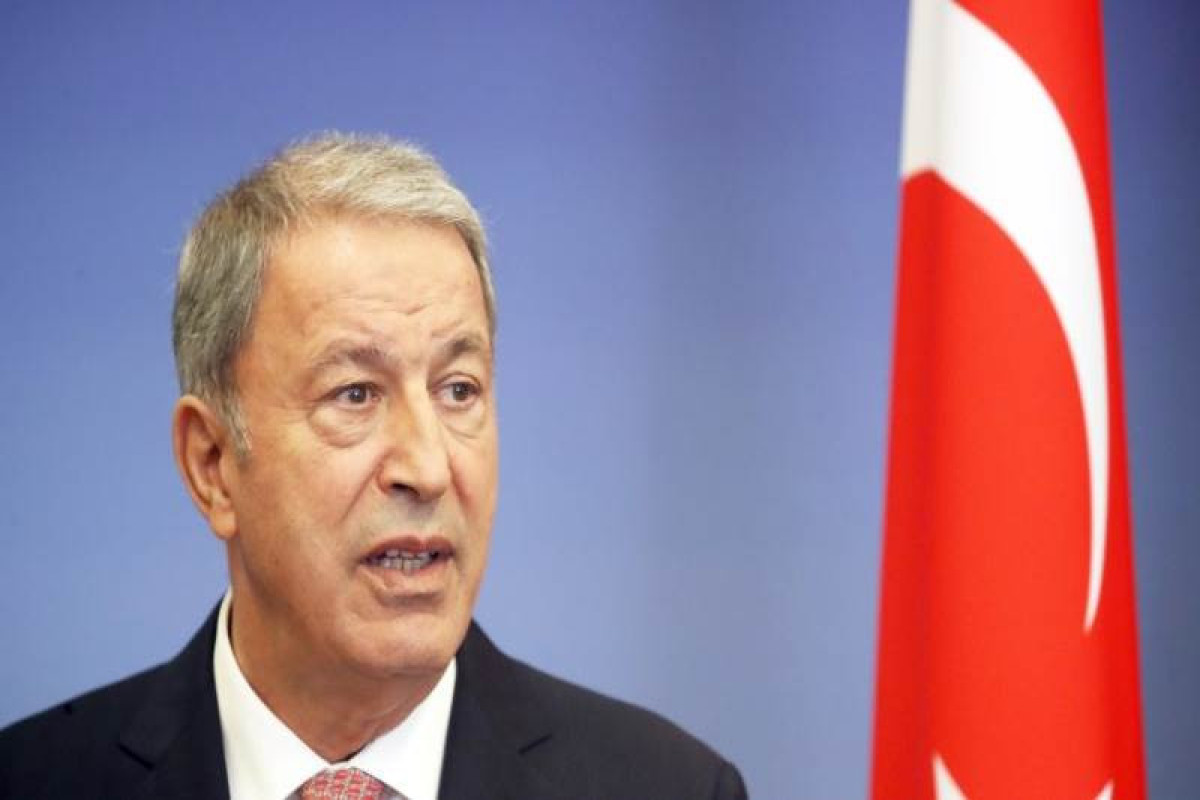 "After the resumption of the grain initiative, six ships left the Ukrainian ports. Thus, the number of ships that have left the ports stands at 426, and the amount of transported grain has exceeded 9.7 million tonnes," Akar asserted.

Previously, Russia returned to the grain deal after earlier suspending its participation, as Turkiye continued to put efforts into bringing Kyiv and Moscow to the negotiating table, playing the role of a mediator. 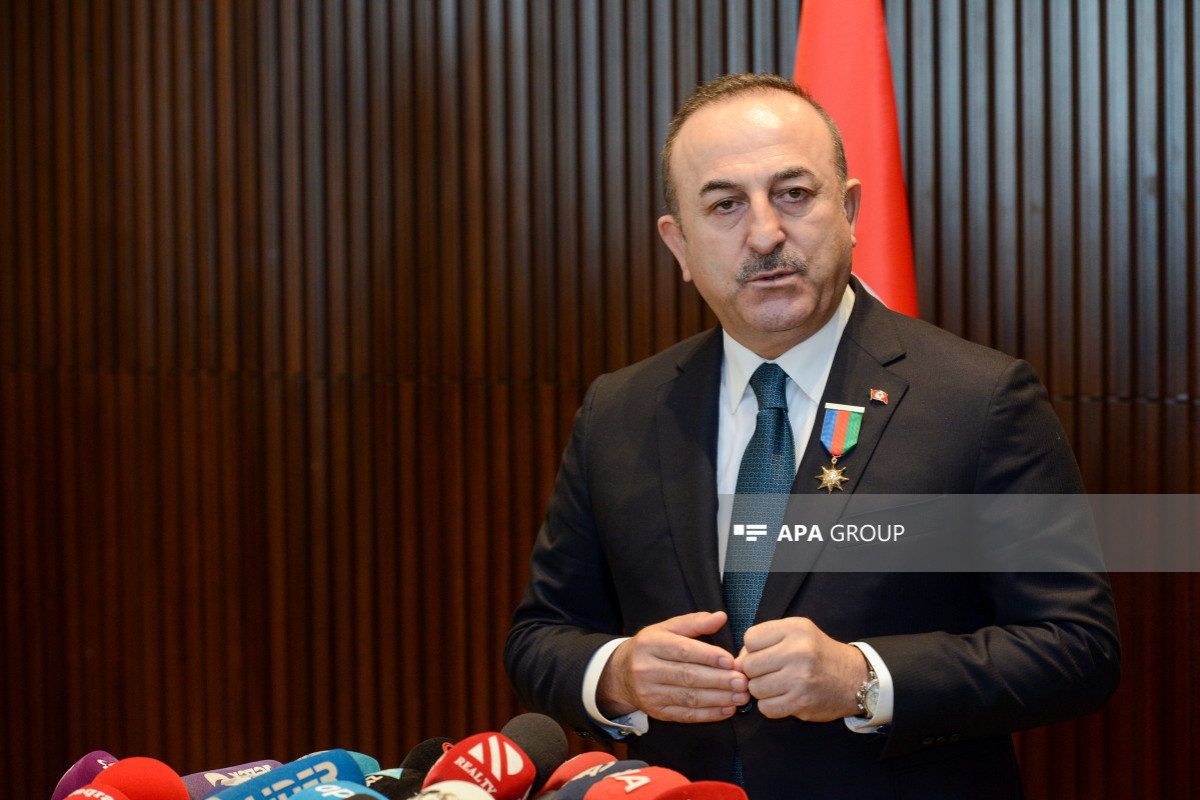 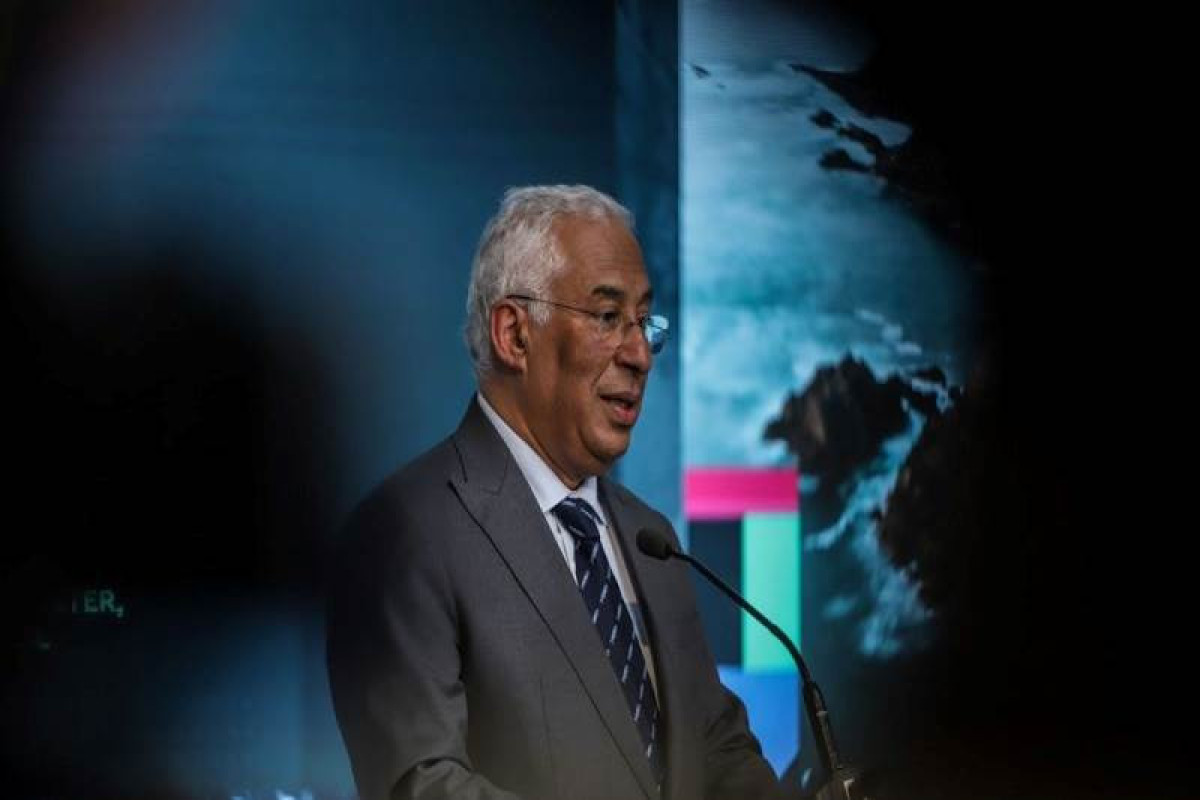 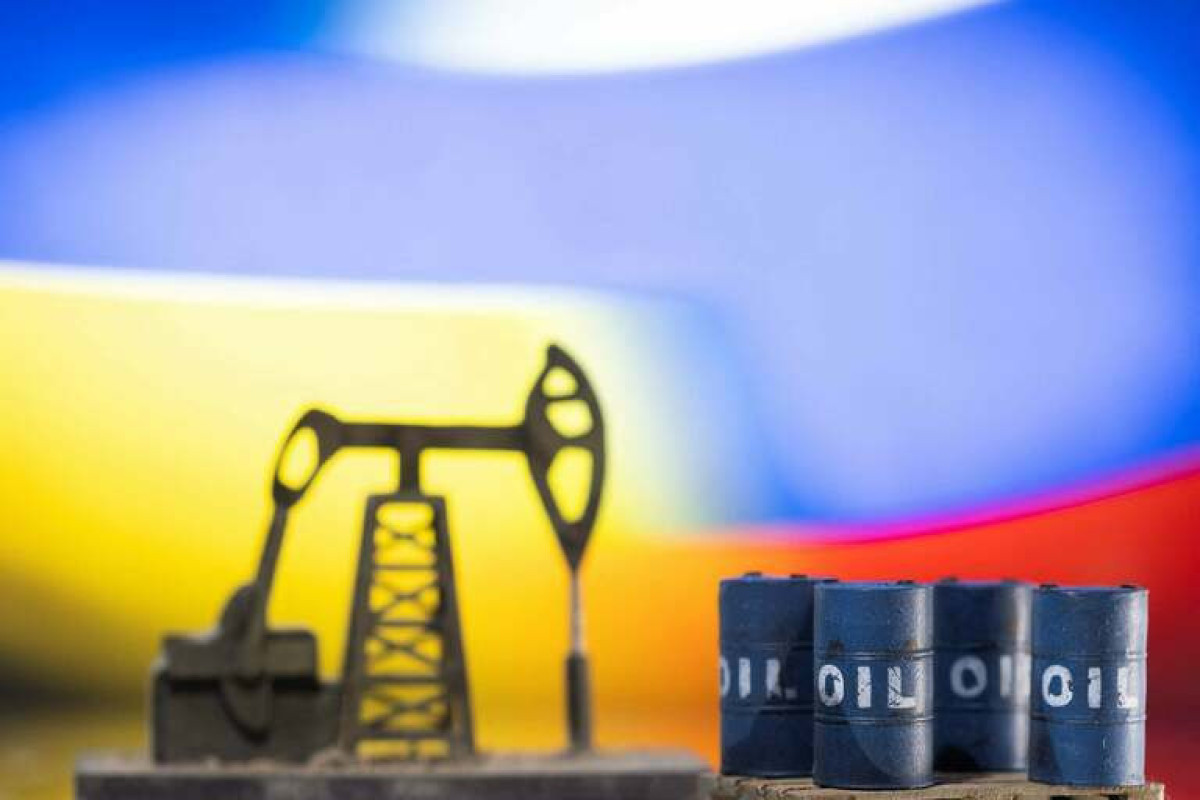 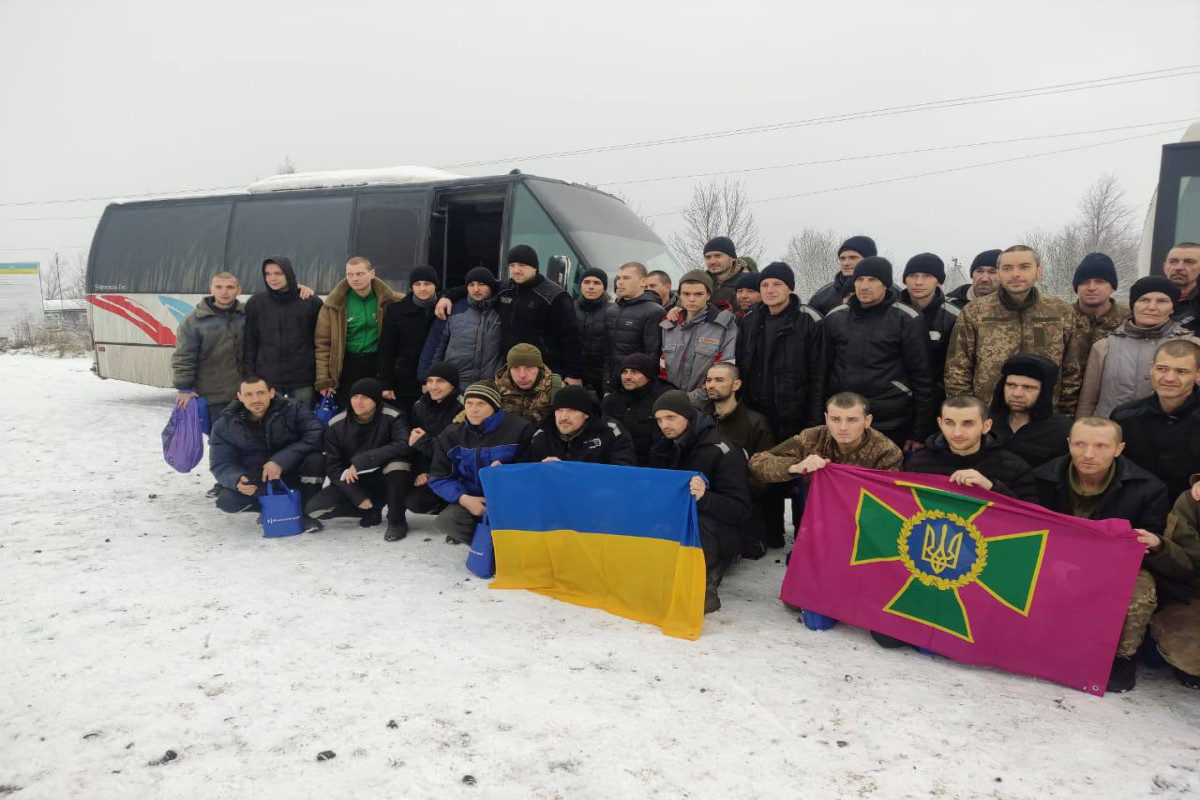