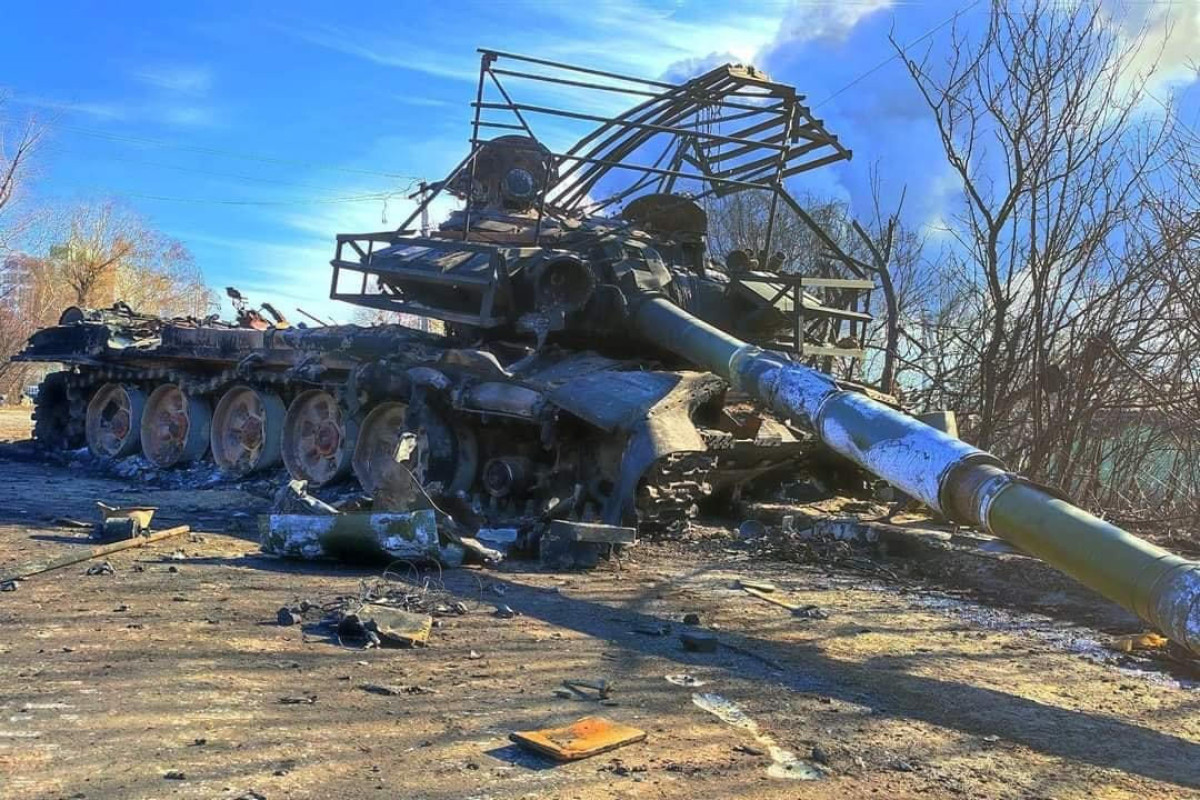 Ukraine has announced Russia's military losses, the General Staff of the Armed Forces of Ukraine said in a post on Facebook, APA reports. 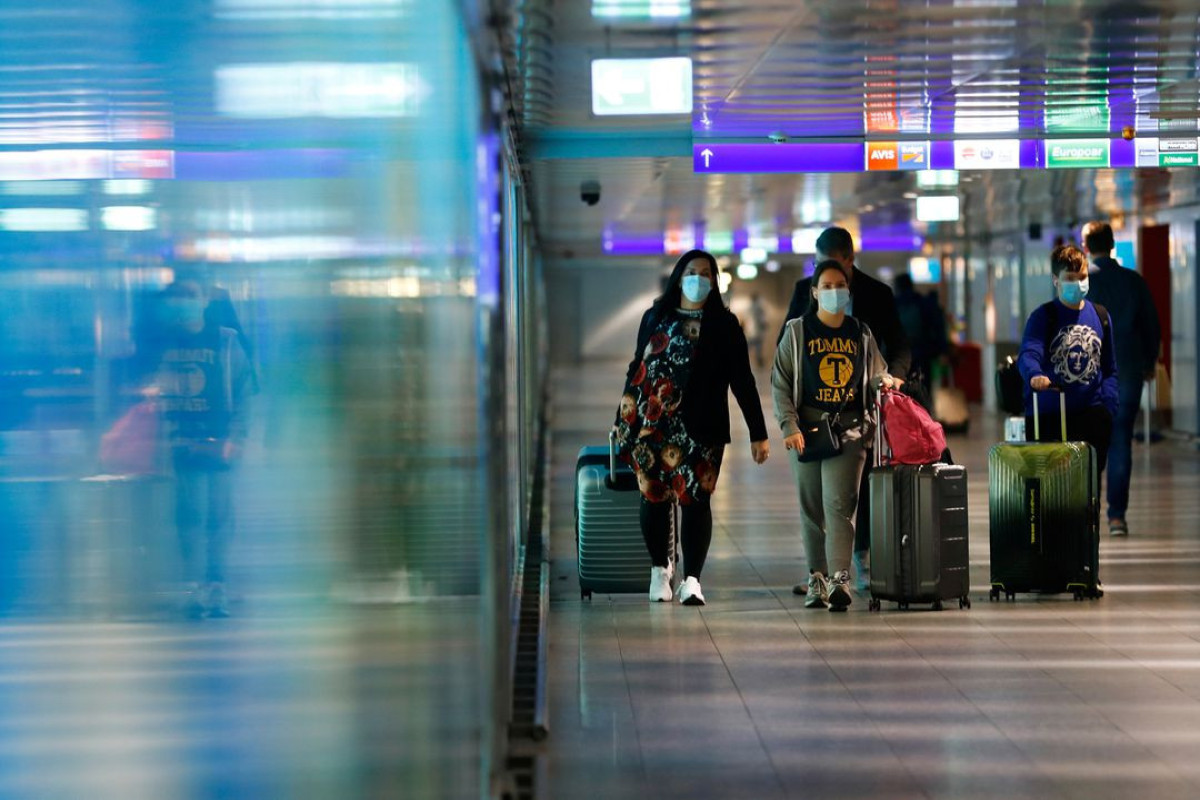 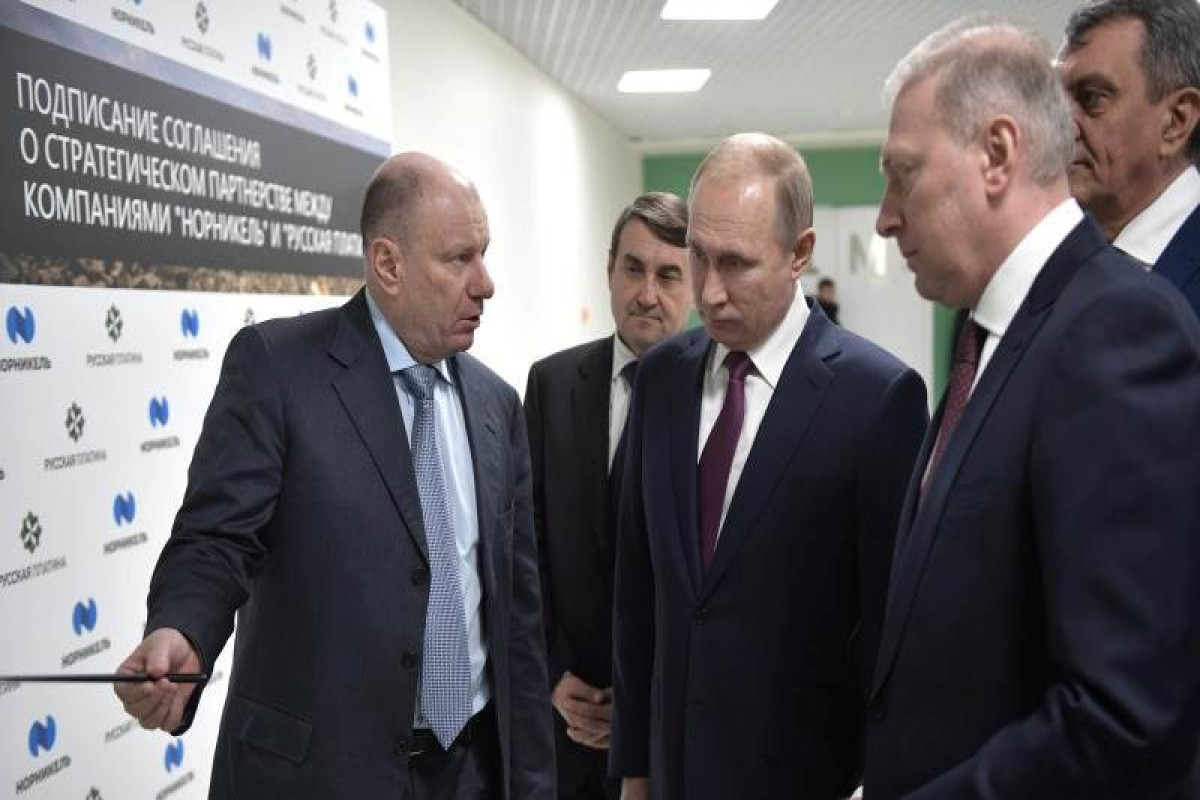 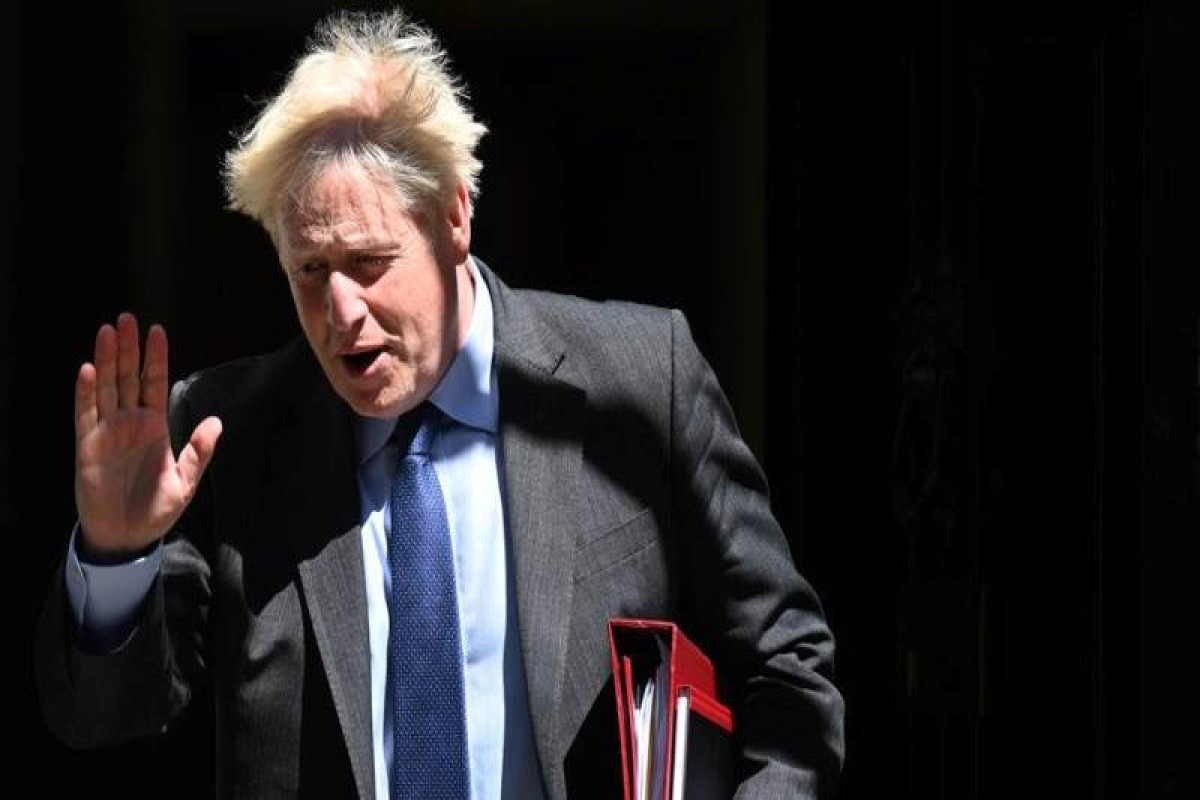