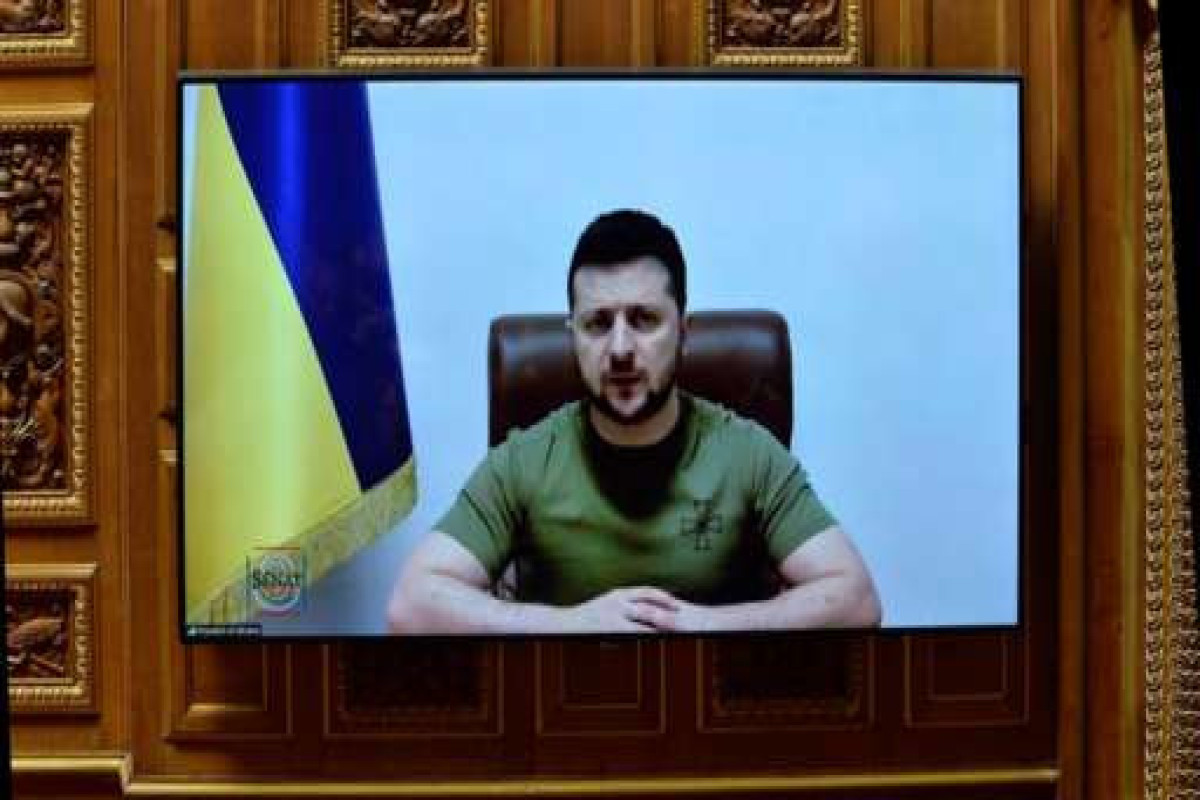 Ukrainian President Zelenskyy has told the G7 that he wanted Russia's war in Ukraine to end before the winter sets in, APA reports citing BBC.

Zelenskyy said battle conditions would make it tougher for his troops as they mount their fightback, and urged the G7 leaders to do the maximum to end the war by year's end, a source told AFP.

Zelenskyy addressed the G7 leaders via video link at a summit at Elmau Castle in Kruen, Germany, where he asked for reconstruction aid, anti-aircraft defence systems, help on grain exports and security guarantees.

He also asked the leaders to "intensify sanctions" against Russia. 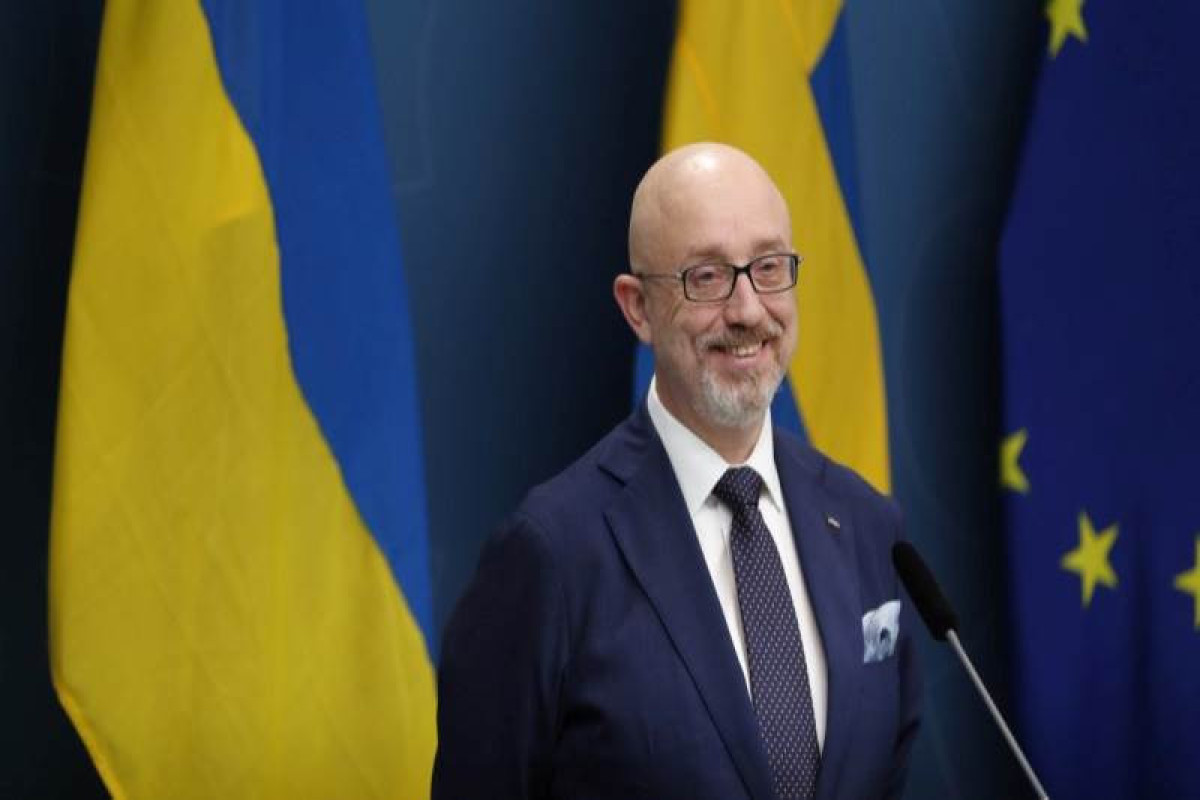