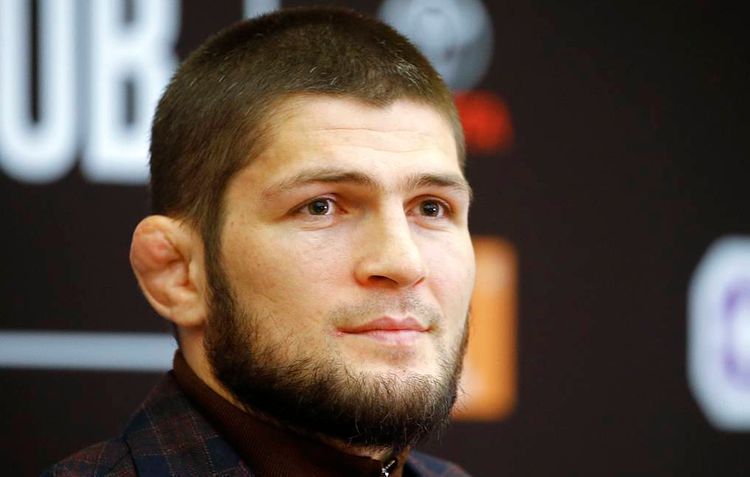 The Nurmagomedov-Ferguson fight was supposed to take place in New York on April 18. The UFC president Dana White said earlier that the fight will take place under any circumstances.

"Out of an abundance of caution and in line with recent guidance issued by the Centers for Disease Control and New York State, the New York State Athletic Commission informed the UFC that UFC 249 cannot be held in New York," the message reads.

The coronavirus outbreak was registered in central China at the end of December 2019. On March 11, the World Health Organization declared it a pandemic. COVID-19 infection cases have been recorded in more than 130 countries. According to the latest data, over 190,000 people have contracted the virus; about 8,000 of them have died. A total of 147 coronavirus cases have been confirmed in Russia so far. 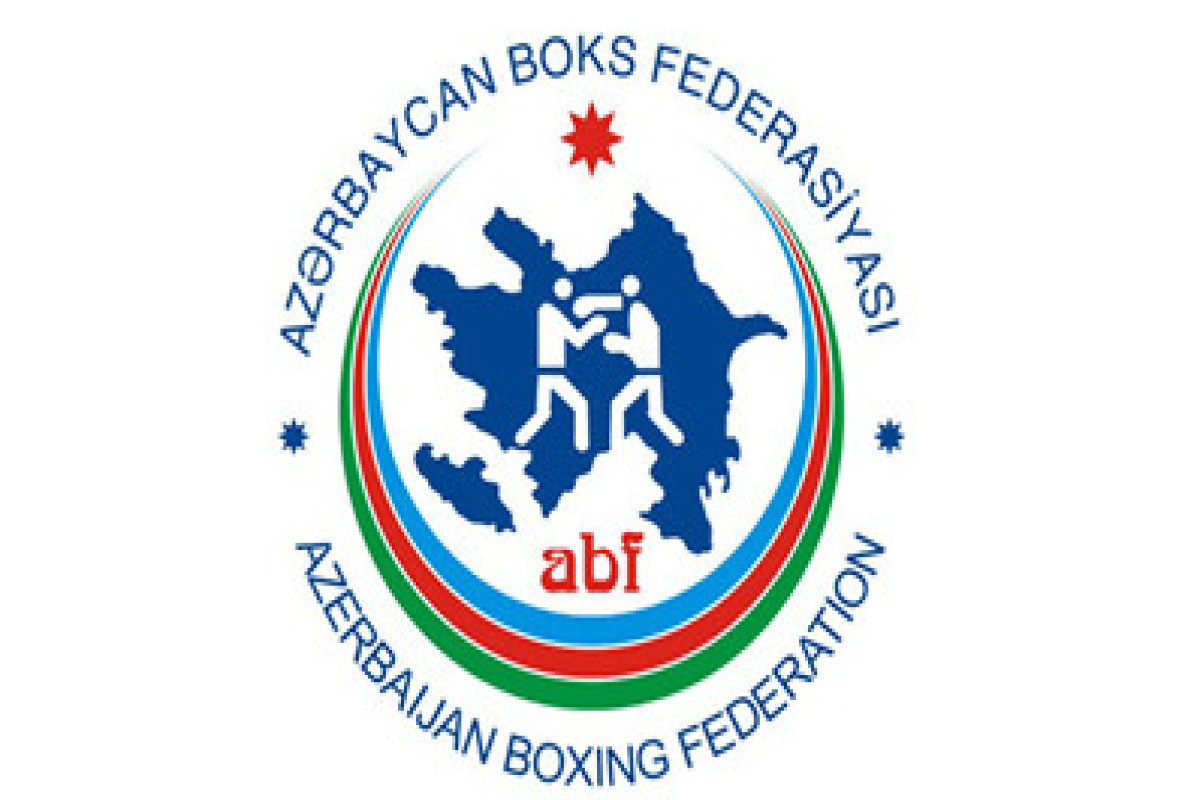