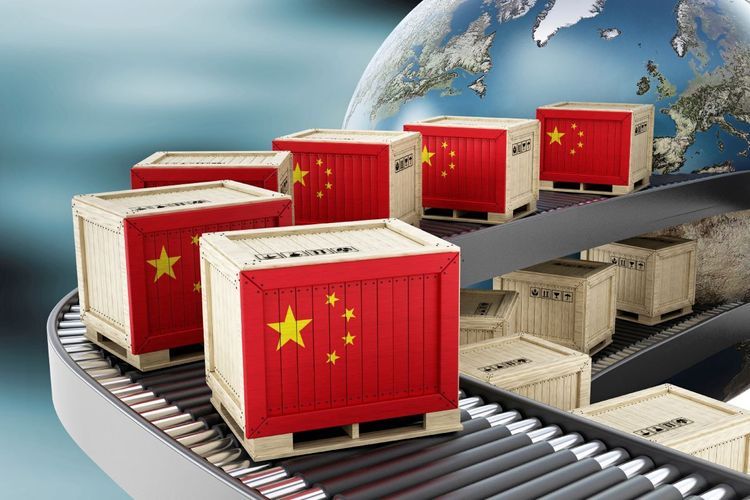 China’s exports rose in 2020 despite pressure from the coronavirus and a tariff war with Washington, boosting its politically volatile trade surplus to $535 billion, one of the highest ever reported, APA reports citing Associated Press.

Imports edged down 1.1% to just over $2 trillion, but growth was strong in the second half after China became the first major economy to revive following the pandemic.