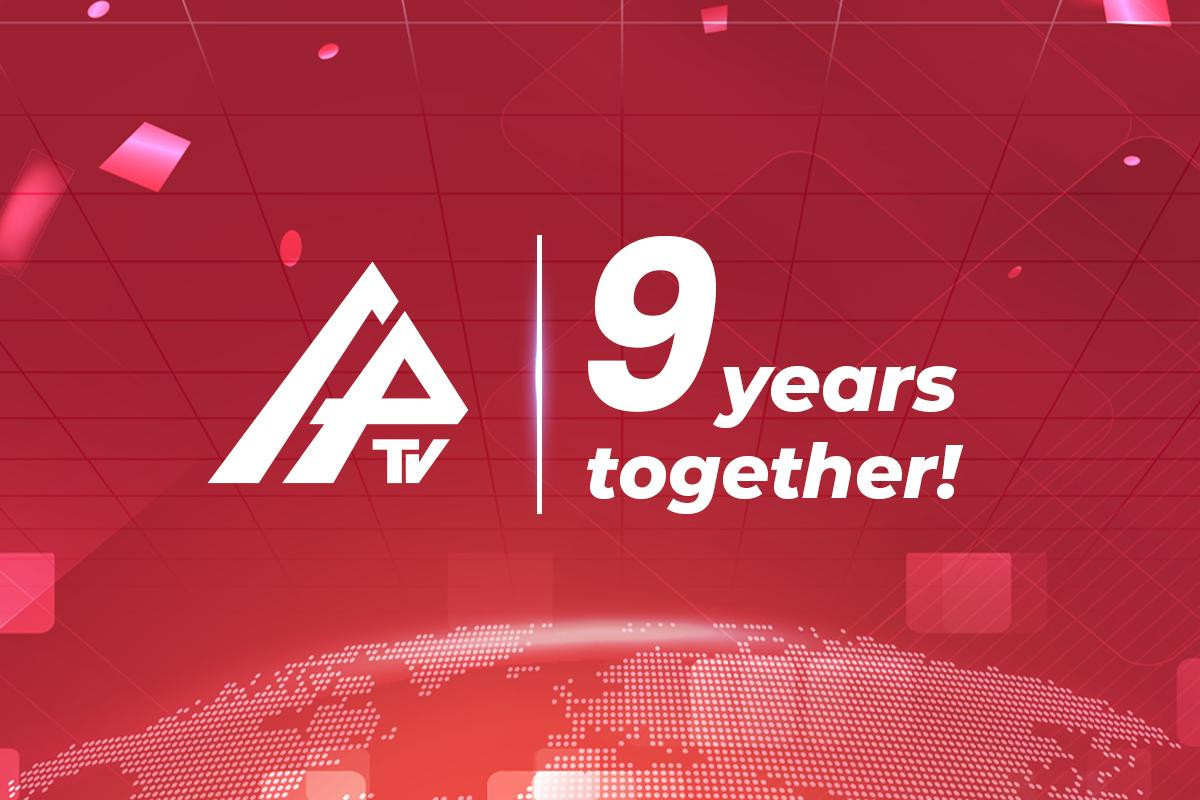 9 years have passed since the establishment of APA TV.

Launching live broadcasts through the internet on May 29, 2013, APA TV was able to lead in numerous ways.

TV, which is the part of APA Group presents daily news, and programs on socio-political, economic, social, religious, and cultural topics.

APA TV has a wide audience in Azerbaijan’s internet space.

The channel has correspondent posts in the regions of the country and abroad. 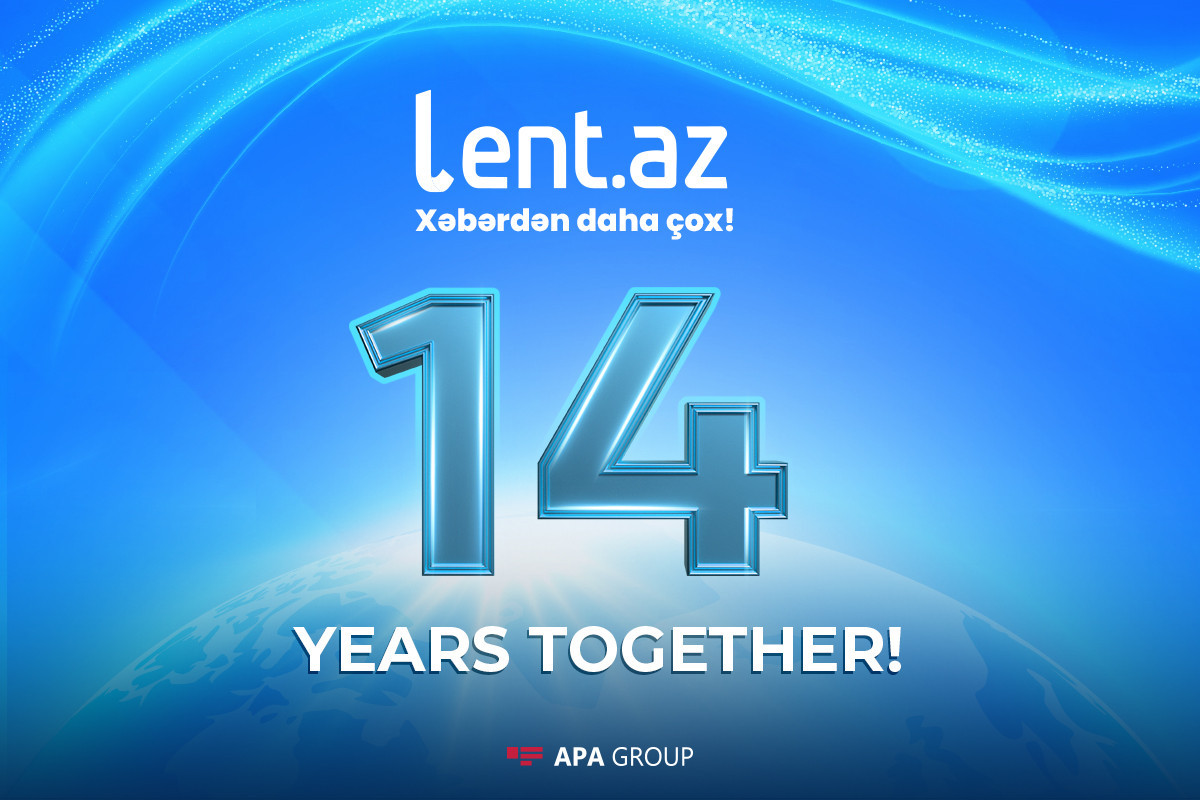 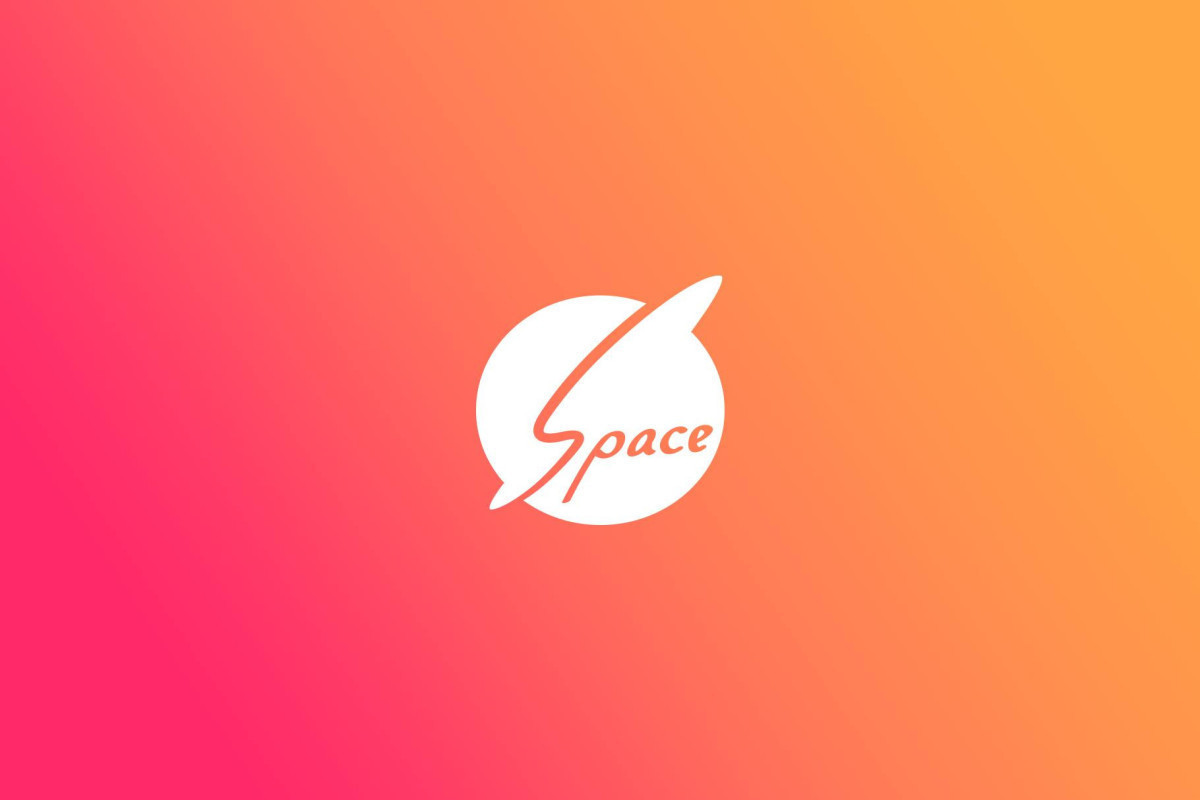 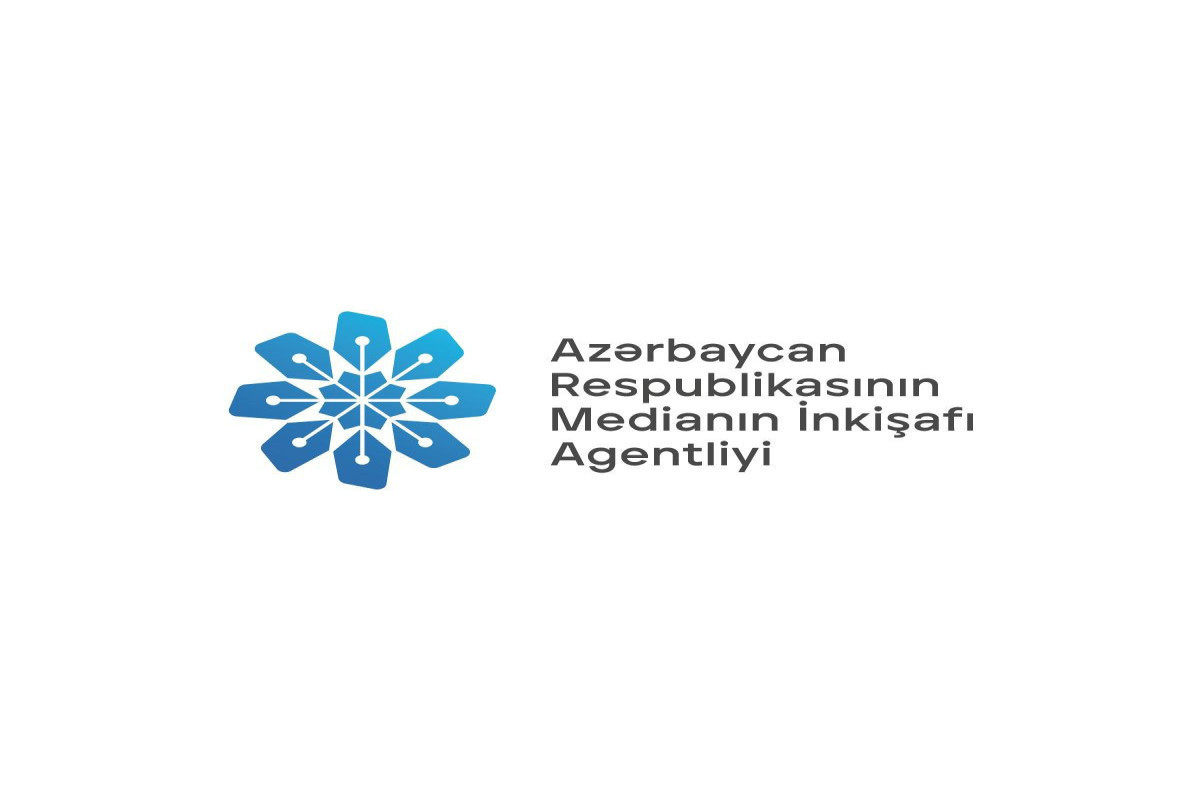