Ministry of Defense: 2 MLRS "Grad" and enemy guns were disabled 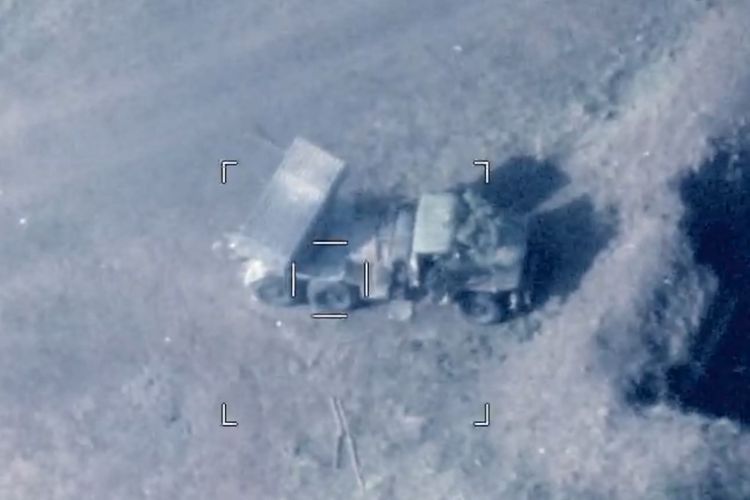 During the day, 2 BM-21 "Grad" MLRS of the Armenian army have been destroyed in the course of the battles conducted in various directions of the front, Ministry of Defense told APA.

BM-21 "Grad" multiple launch rocket systems, arranged at the firing positions of the 41st artillery regiment, were destroyed by a fire strike by the Azerbaijan Army.

Additionally, the D-20 gun-howitzers and their combat crews, arranged at the firing position of the 42nd artillery regiment, were also destroyed by precise fire opened by our units.