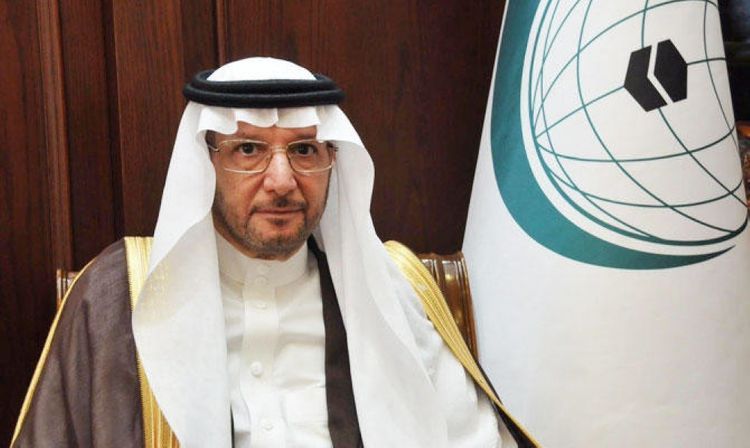 Secretary General of Organization of Islamic Cooperation (OIC) Yousef A. Al-Othaimeen has released a statement over the 28th anniversary of the Khojaly genocide, APA reports.

"On the occasion of the 28th anniversary of the mass atrocities that took place in the town of Khojaly of the Republic of Azerbaijan, the Secretary General of the Organization of Islamic Cooperation (OIC), Dr. Yousef bin Ahmad Al-Othaimeen, has paid his sincere tribute to all who lost their lives in the 1992 incident.

The OIC considers that the Khojaly atrocity was a result of the illegal occupation by Armenia of Azerbaijani territory. The Secretary General referred to the Cairo Final Communiqué adopted by the 12th Session of the Islamic Summit held in Cairo in 2013 and the resolutions adopted by previous sessions of the OIC Council of Foreign Ministers (CFM), including the 46th Session of the CFM held in Abu Dhabi in 2019, which considered the actions perpetrated against civilian Azerbaijani population in the occupied Azerbaijani territories as war crimes, crimes against humanity and genocide.

On this sad occasion, the Secretary General reaffirmed the CFM resolutions calling for the earliest political settlement of the Armenia-Azerbaijan conflict on the basis of sovereignty, territorial integrity and inviolability of the internationally recognized borders of the Republic of Azerbaijan, in accordance with the generally accepted norms and principals of international law and the relevant UN Security Council resolutions," the statement reads.