Head of state: "We can organize the export of electricity via the Zangezur corridor in the future. 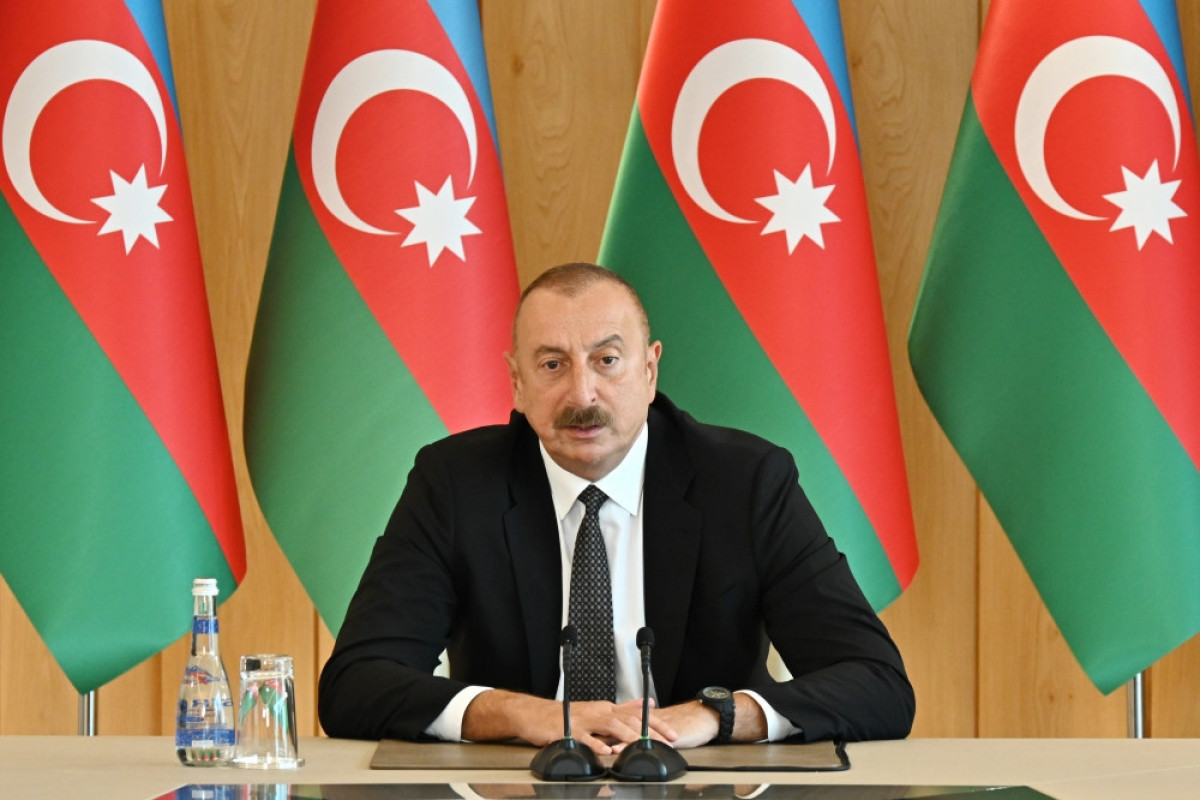 © APA | Ilham Aliyev, the President of the Republic of Azerbaijan

"I would like to say a few words about the energy sector. Because it has always been a priority for us. But today our energy potential is of great importance for many countries. We conduct our work in a planned manner in this area as well. Of course, for many years, great preparations have been made to develop renewable energy types in Azerbaijan, primarily at the expense of foreign investors, and finally we were able to achieve this, "said President Ilham Aliyev as he made a speech at a meeting dedicated to the results of the first six months of this year, APA reports.

The head of state said that foreign investors are engaged in the construction of three solar and wind power plants with a capacity of 710 megawatts in Azerbaijan at their own expense: "Two are already under construction, and preparations are underway for the construction of one - the station in Jabrayil district. Probably, that construction will start next year. This is just the beginning. According to the agreements we have already reached with foreign investors, the construction of additional two thousand megawatts and another two thousand megawatts of solar and wind power plants is planned. In addition, the production capacity of hydropower plants in the Kalbajar and Lachin regions is being reassessed. Because after the war, we only calculated the production capacity of the hydroelectric power plants destroyed by the Armenians. There were 32 hydropower plants there, which Armenians destroyed like savages when they left Kalbajar, Lachin. We counted them and announced a certain number."

According to the president, a more in-depth analysis is now being conducted: "Because it is possible to build larger hydropower plants there. Now the analysis is being prepared, probably we can get more than a thousand megawatts from small hydropower plants in the future. The construction of 9 hydropower plants has already been completed or will be completed by the end of this year. This will give us an additional 50 megawatts. That is, this area was our priority until the Second Karabakh War. But today it is already rising to a new level. Again, I want to say that the state does not invest a single manat in the production of renewable energy types, except for hydroelectric power plants, but only foreign investments are made. Of course, this will allow us to export electricity in a larger volume. Now we export in the traditional way - through the existing high voltage lines. But in the future, we can organize the export of electricity through the Zangezur corridor, and a new project was presented by Europe. There is also a project to lay a cable under the Black Sea from Georgia to Romania, and we are also interested in this project. That is, there are great prospects in this field. At the same time, it will allow us to save natural gas and export the saved natural gas, especially considering that the demand for our gas has now increased dramatically. The reason for this is clear, and we are certainly working in this direction."

President Ilham Aliyev drew attention to the fact that the gas to be extracted from promising fields is intended to meet domestic demand and at the same time for export: "Still, our export resource base is the Shah Deniz field. But in the near future, gas production is expected from the so-called deep gas fields of "Absheron", "Shafaq", "Asiman", "Umid-Babek" and "Azeri-Chirag-Guneshli". That is, it is a huge resource and active work is underway on all the projects I have listed. These are not just exploratory projects, but active work. On the 18th of the month, it is planned to sign a memorandum between the European Union and Azerbaijan in the field of energy. That is, this is our contribution to the energy security of Europe and other countries." 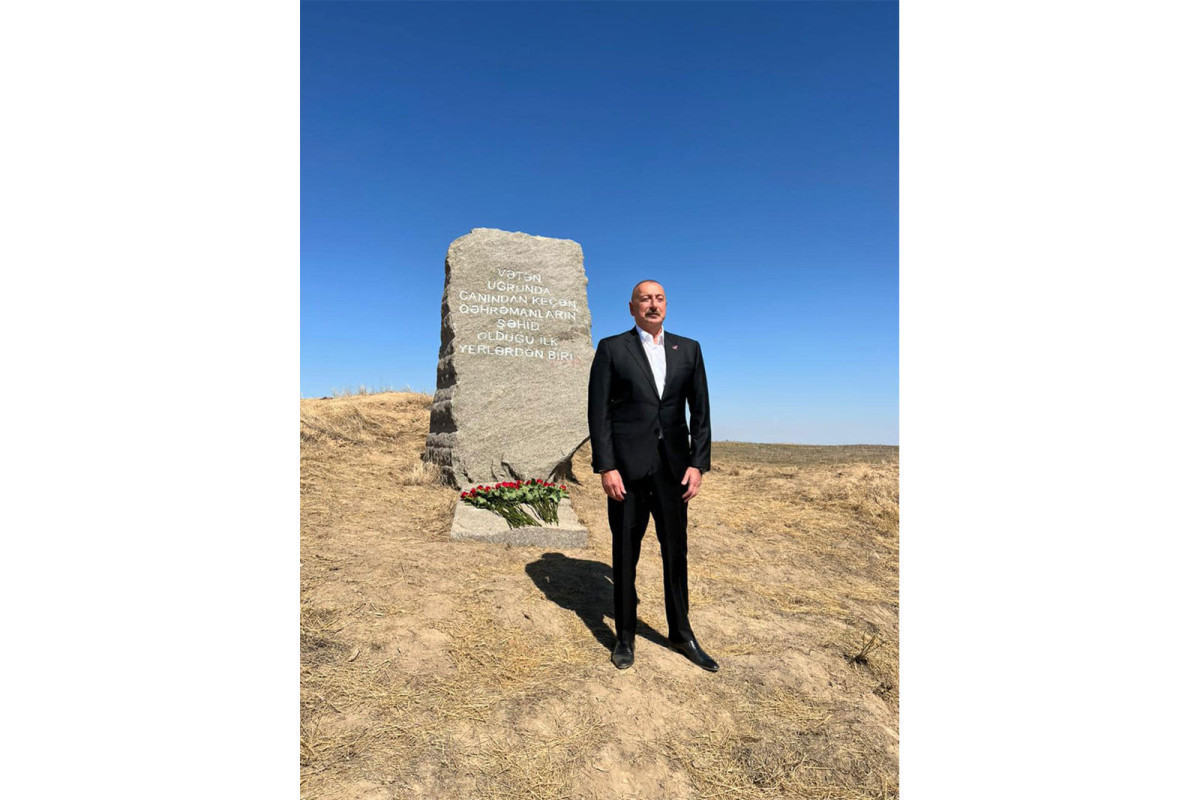 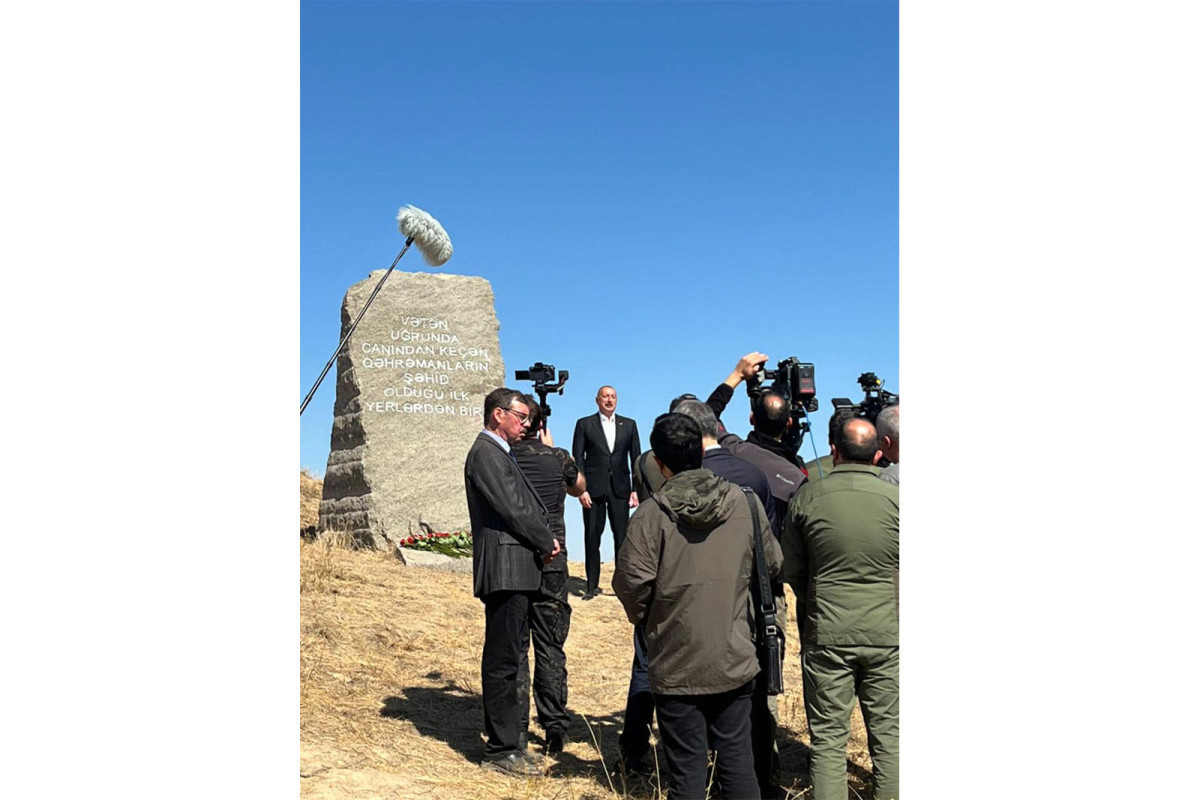 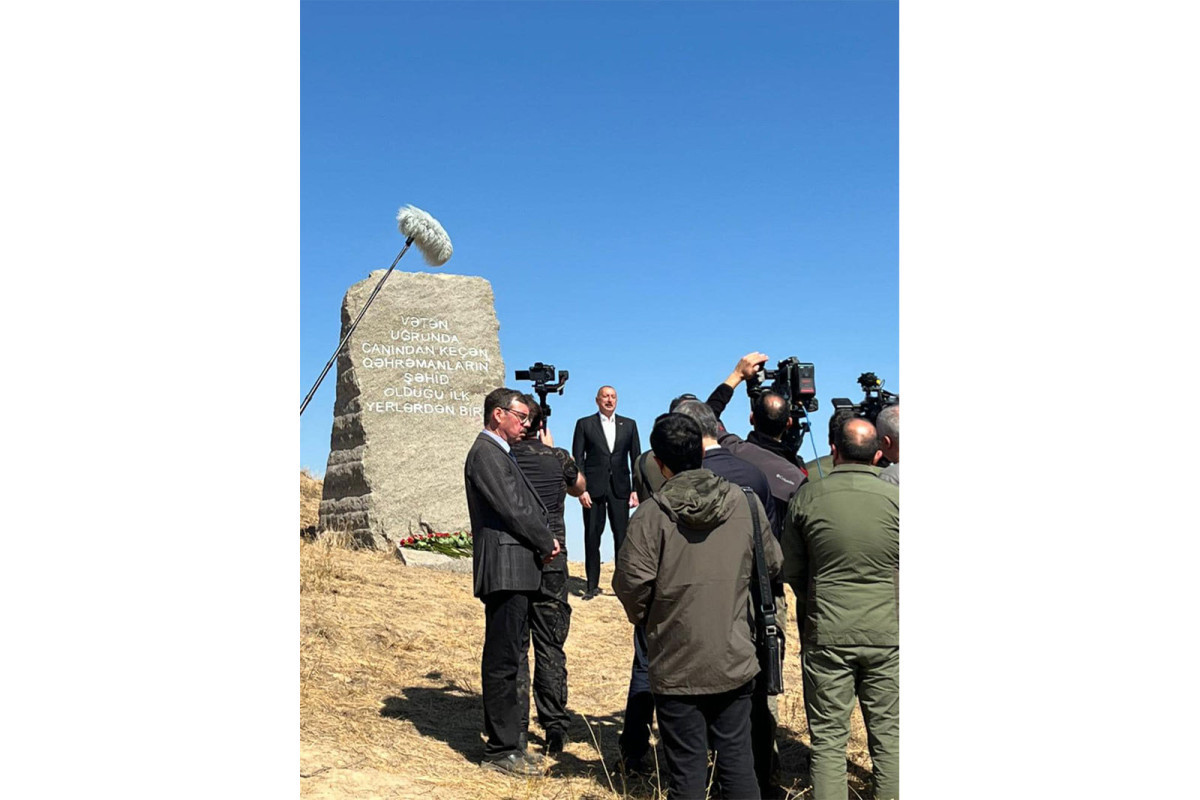 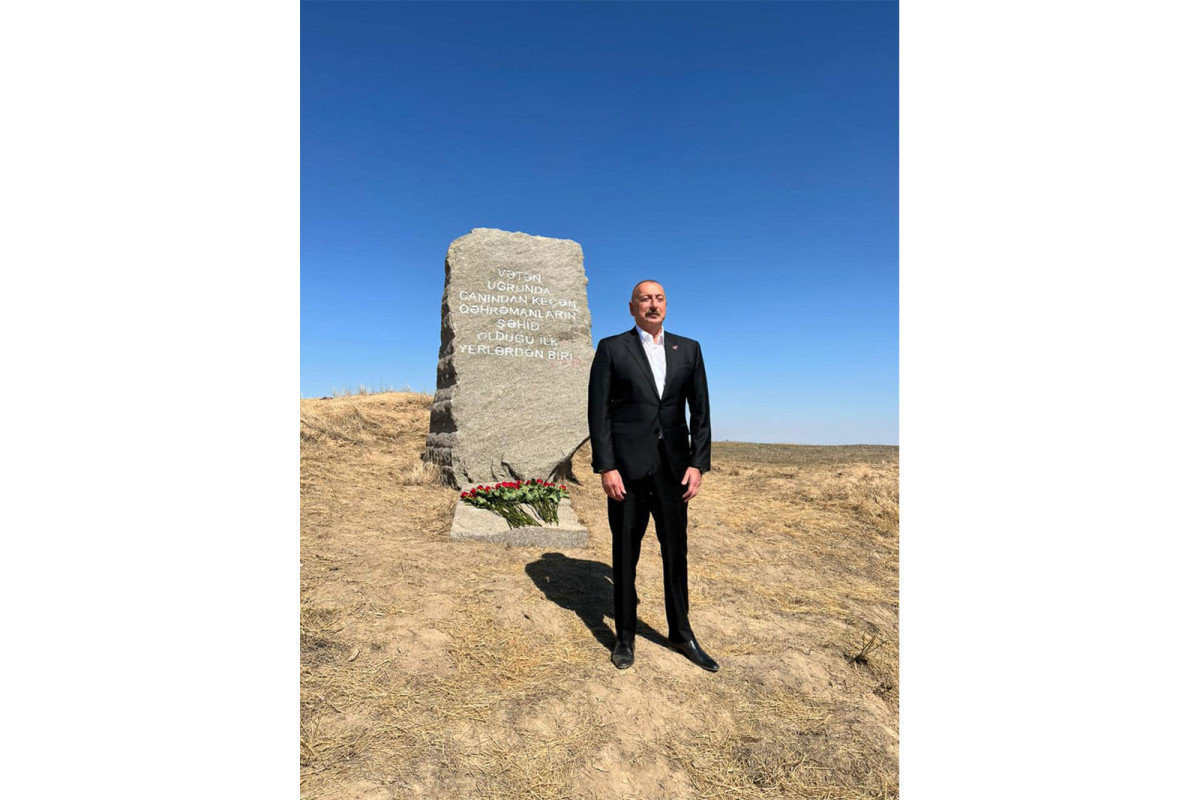