International Olympic Committee (IOC) President Thomas Bach has tested positive for COVID-19 but is still expected to hold a series of meetings on the eve of a plot to dissolve the Global Association of International Sports Federations (GAISF) online here, APA reports citing Inside The Games.

Multiple sources have informed that Bach has contracted coronavirus and will be unable to meet people in person in the Olympic Capital.

His positive test comes at a busy time for the IOC with the organisation’s commissions and key officials from International Federations (IF) arriving in the Swiss city for meetings this week.

Bach was due to attend the opening day of the IF Forum at the Olympic Museum today but is now expected to give an online address.

The future of GAISF is also set to be decided tomorrow. 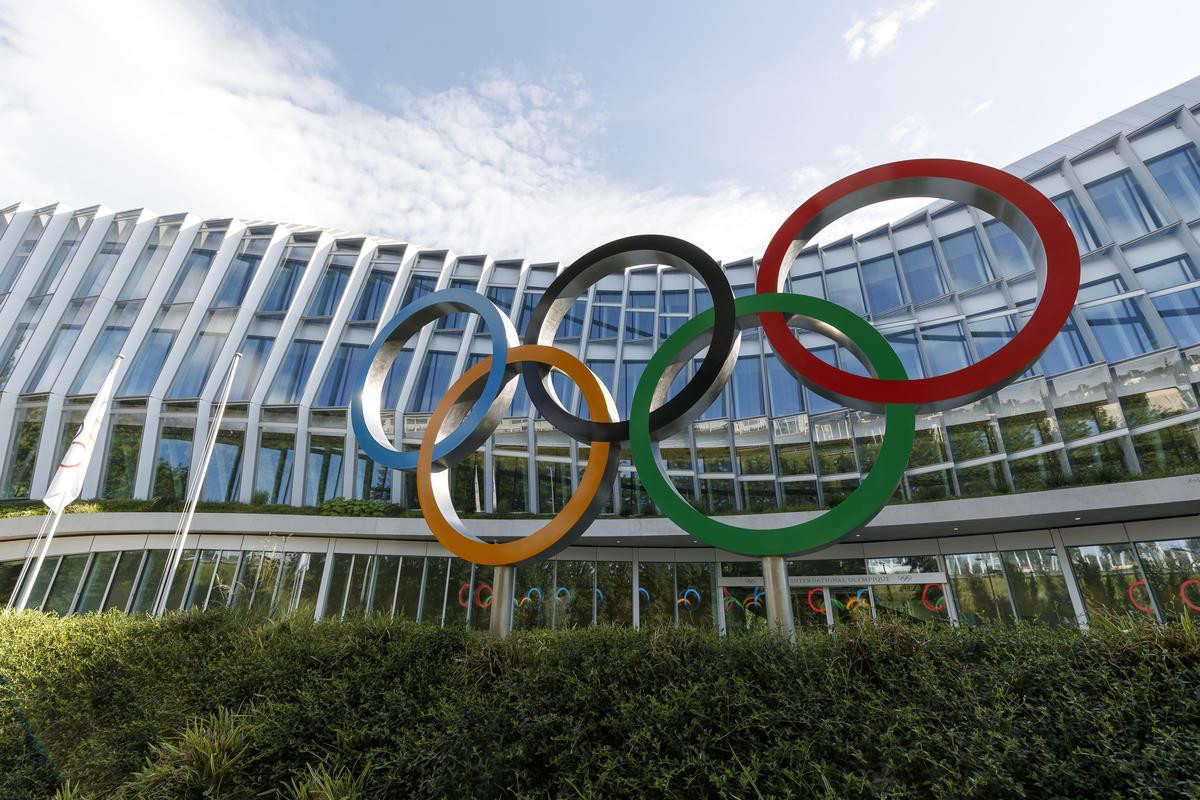