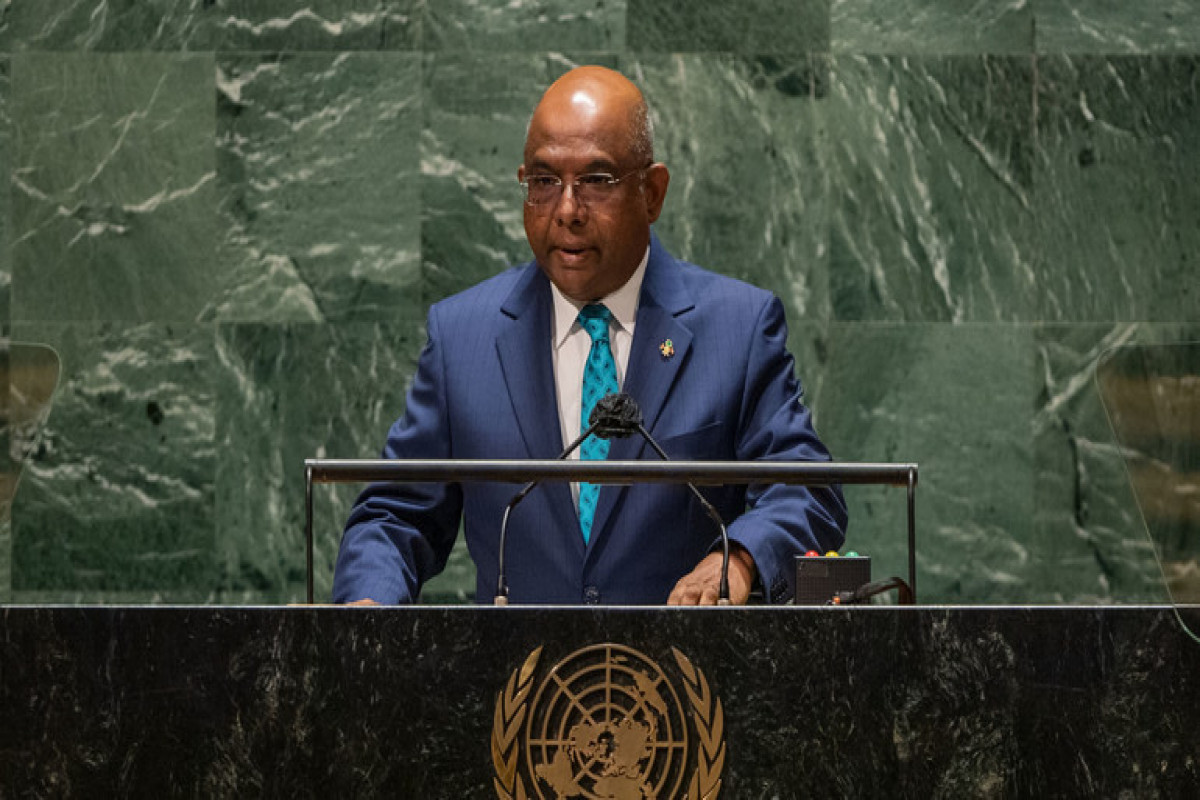 During the phone conversation, he highly evaluated Azerbaijan's role and thanked in its capacity as Chair of the Non-aligned Movement and initiatives taken on the issue of COVID-19, Vaccine Equity, and resolutions on universal vaccination in the General Assembly and UN Human Rights Council. 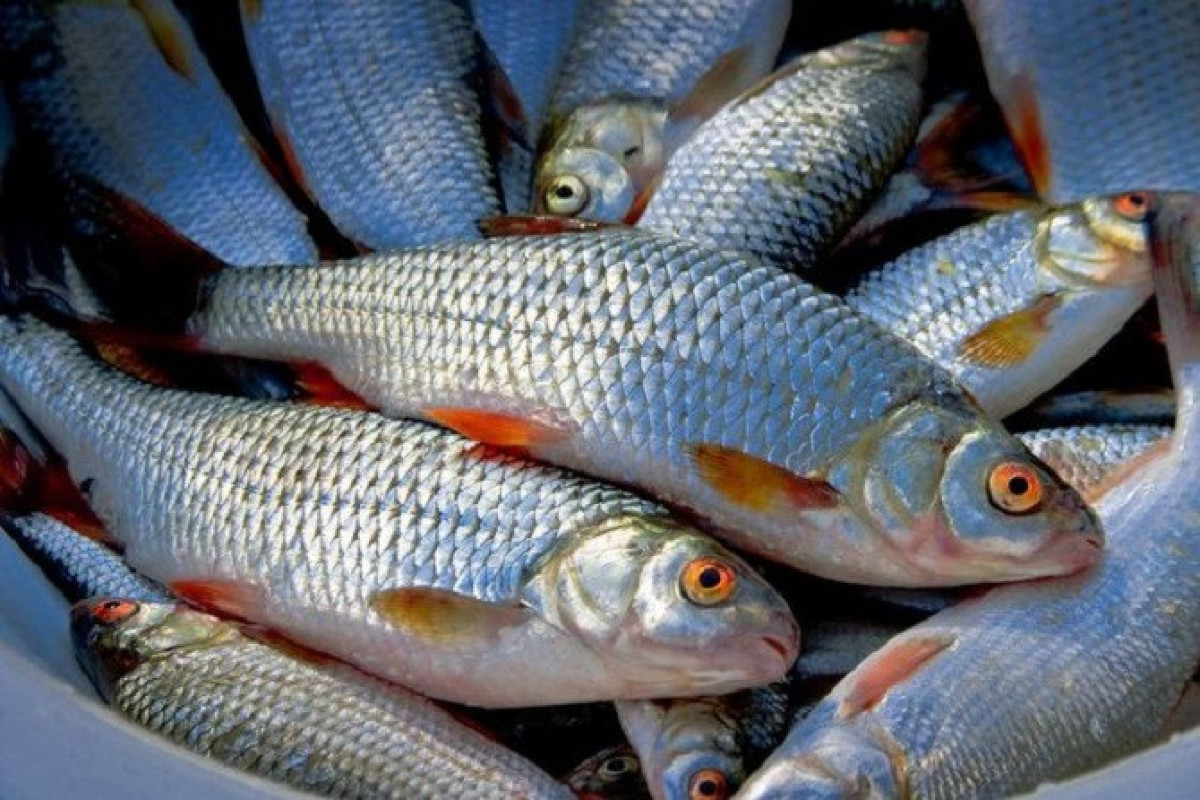