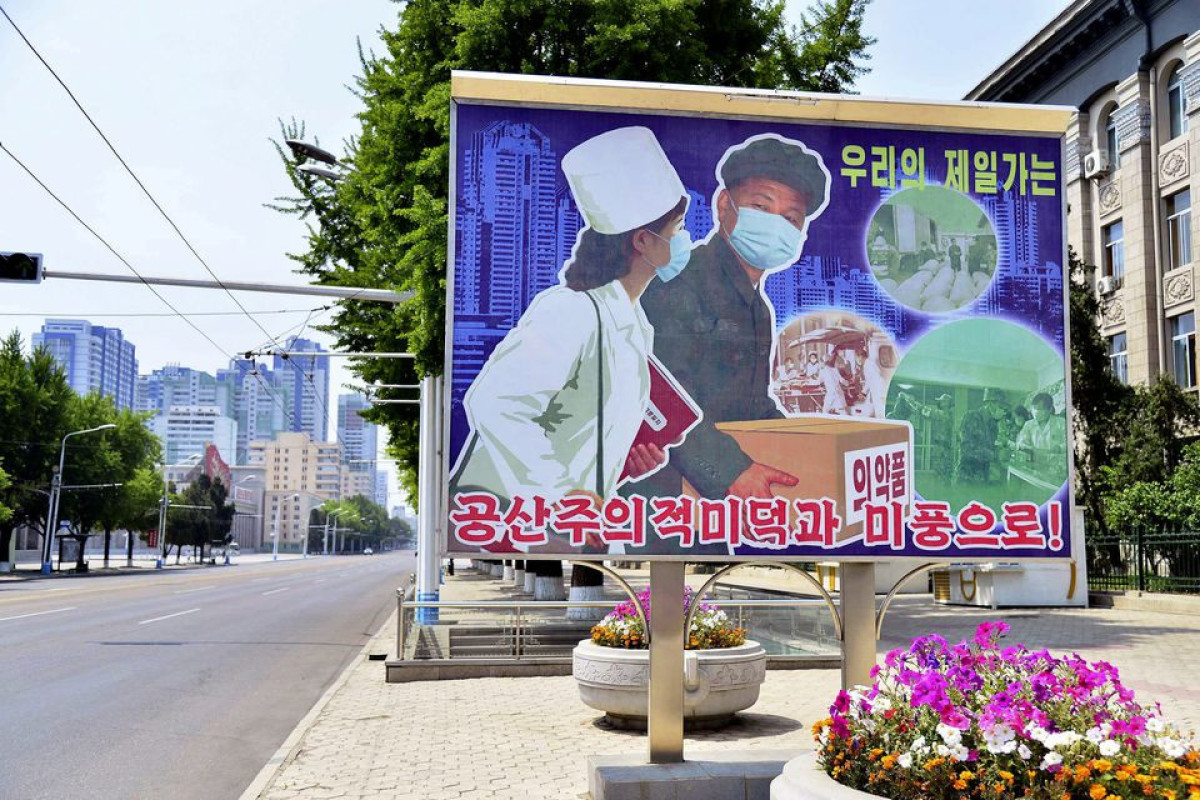 South Korea's unification ministry said on Friday there is "no possibility" of COVID-19 entering North Korea via contaminated balloons sent by activists in the South, APA reports citing Reuters.

North Korea said earlier in the day the country's first outbreak began with patients touching "alien things" near the border with South Korea, apparently shifting blame to its neighbour for the wave of infections that hit the isolated country.

The North's state media did not directly mention South Korea, but North Korean defectors and activists have for decades flown balloons from the South across the heavily fortified border, carrying leaflets and humanitarian aid. 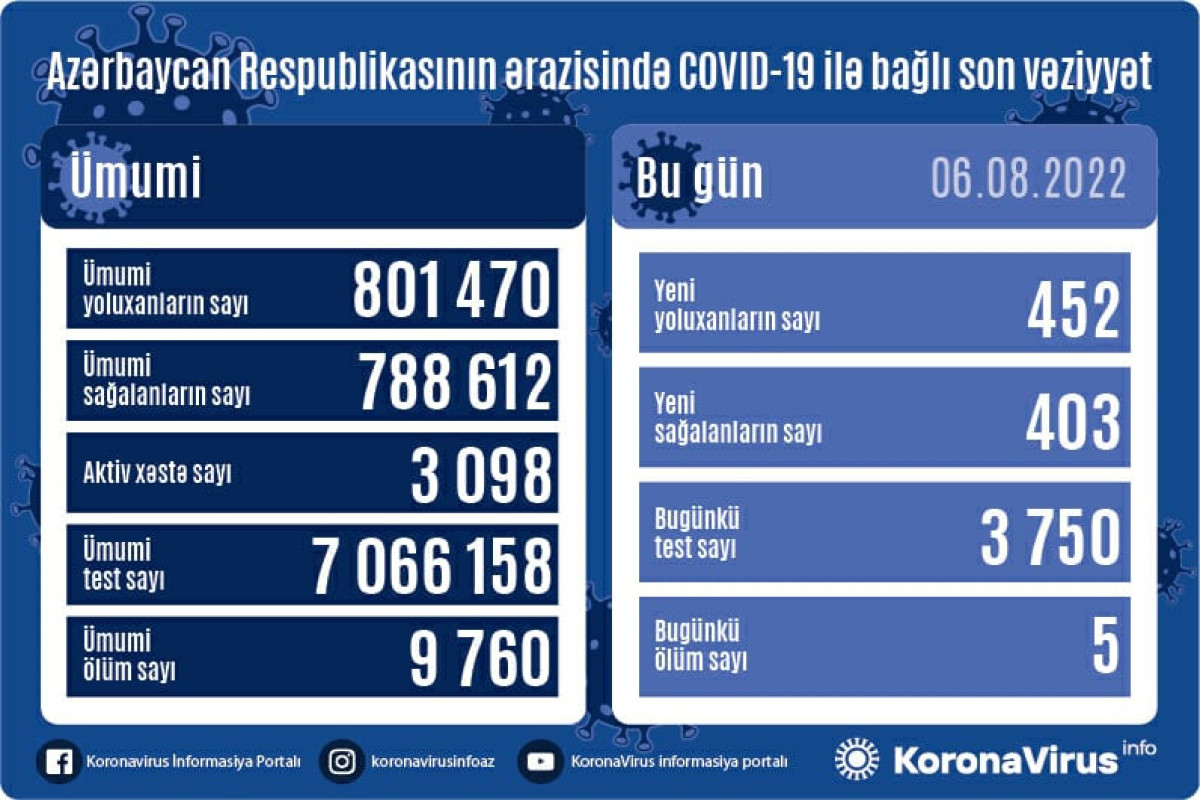 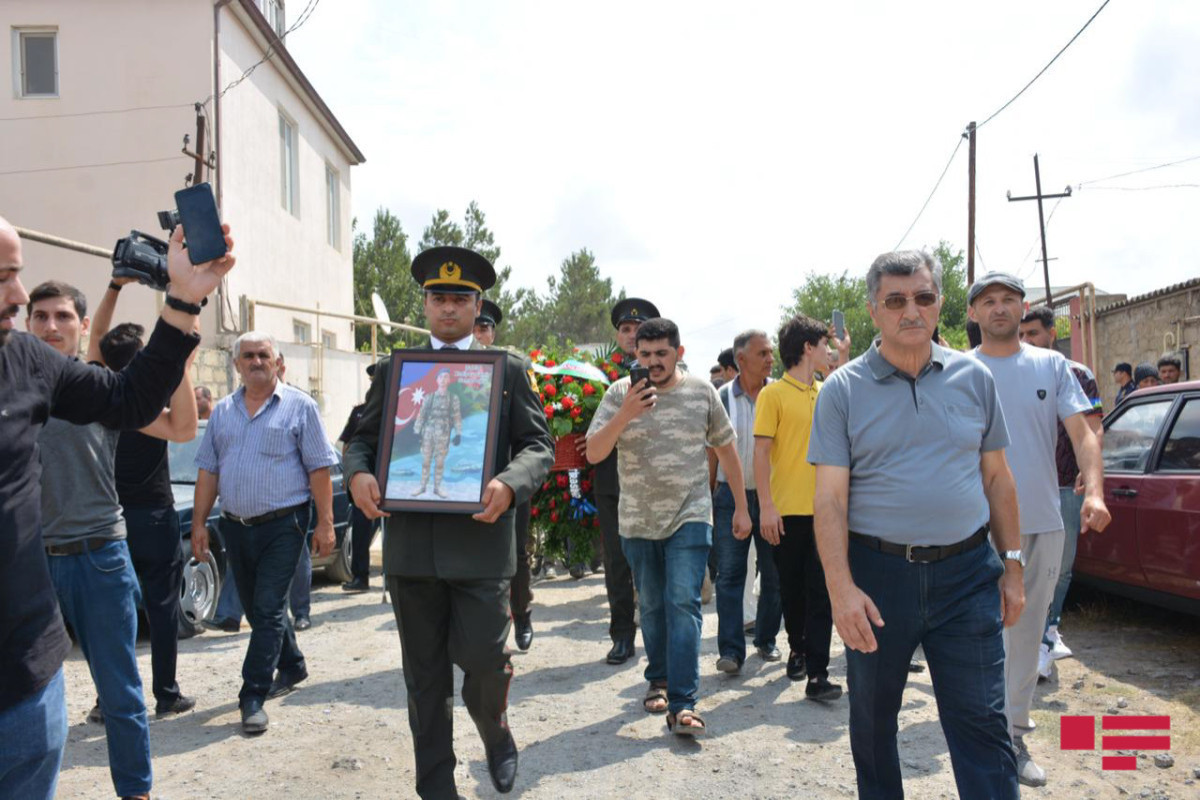 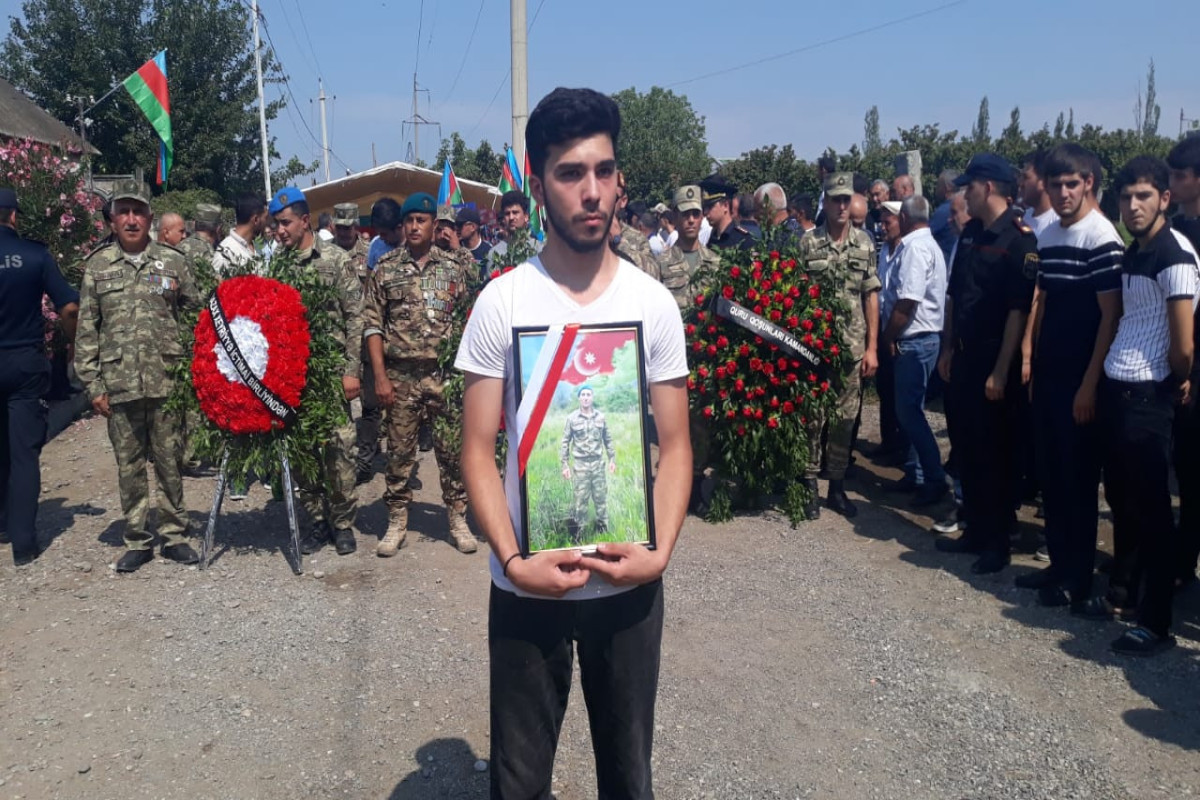 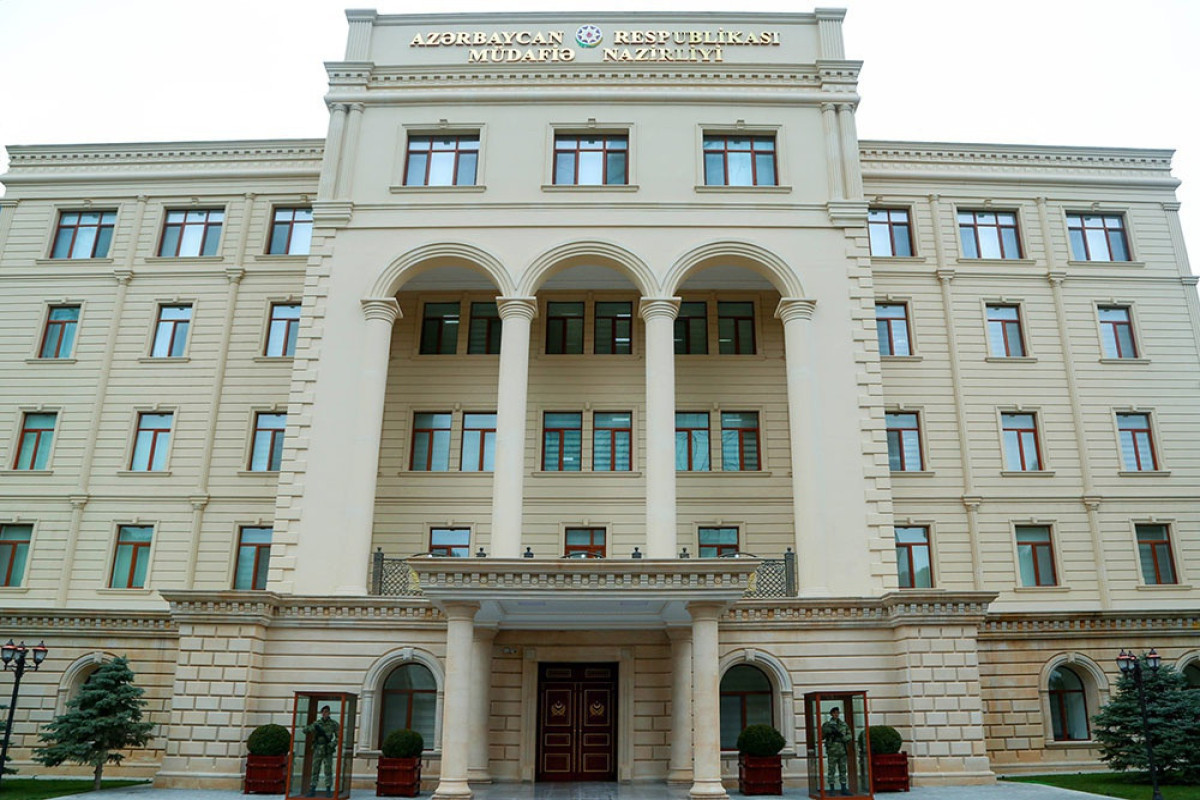 Azerbaijan serviceman dies in mine explosion in Kalbajar-PHOTO