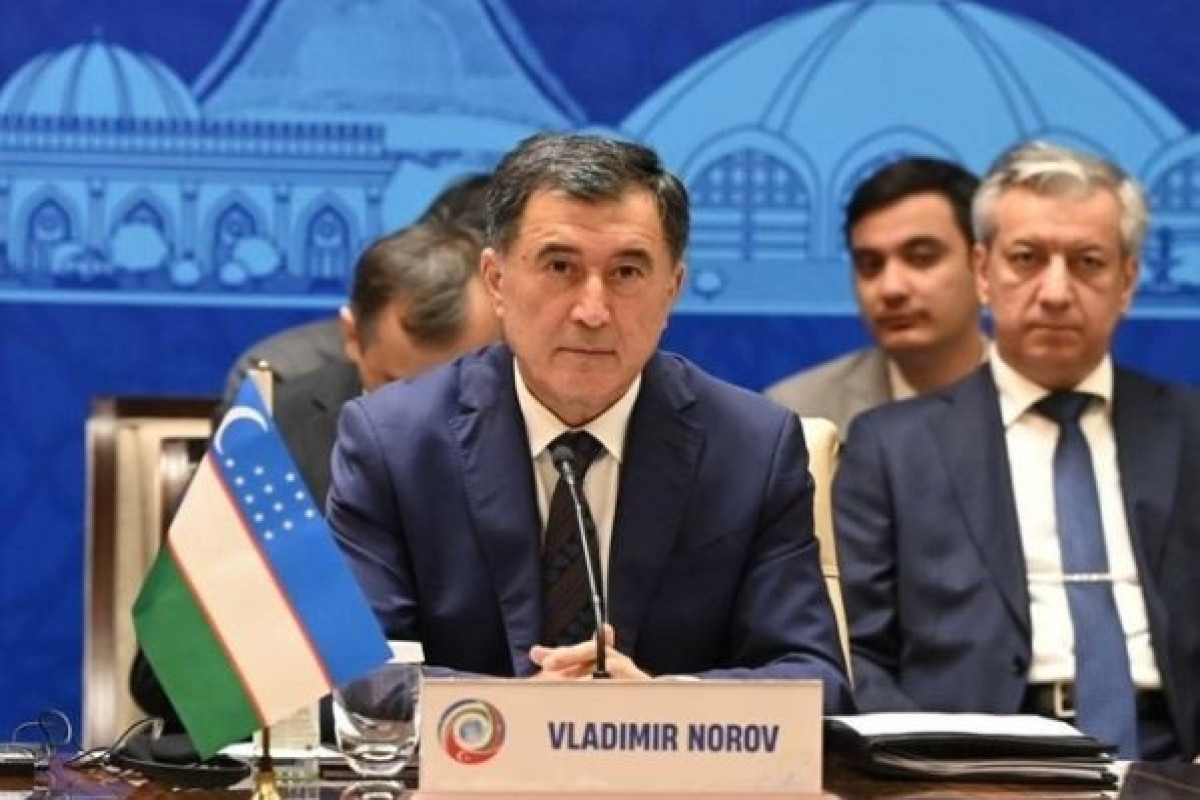 "Connecting the "China-Kyrgyzstan-Uzbekistan" railway corridor with the Transcaucasian corridor will create a unified transport network between the countries and expand the trade geography from China to Europe," said Uzbekistan's acting Foreign Minister Vladimir Norov said at the first session of the "Uzbekistan-Azerbaijan-Turkiye" dialogue format, APA-Economics reports.

According to him, the signing of the tripartite document on the construction of the "China-Kyrgyzstan-Uzbekistan" railway is planned on the sidelines of the summit of the heads of state of the member countries of the Shanghai Cooperation Organization to be held in Samarkand on September 15-16.

Vladimir Norov stressed that Uzbekistan was interested in restoring the Zangezur corridor, which can provide the shortest land route from Asia to Europe.

He also brought attention to the importance of using the transit potential of the Baku-Tbilisi-Kars railway for his country.

The statement of the Foreign Minister on the results of the event noted that the delegations of the three countries agreed to actively use all the possibilities of this railway line, international ports of Turkey and Azerbaijan, and the "North-South" and "East-West" international transport corridors. 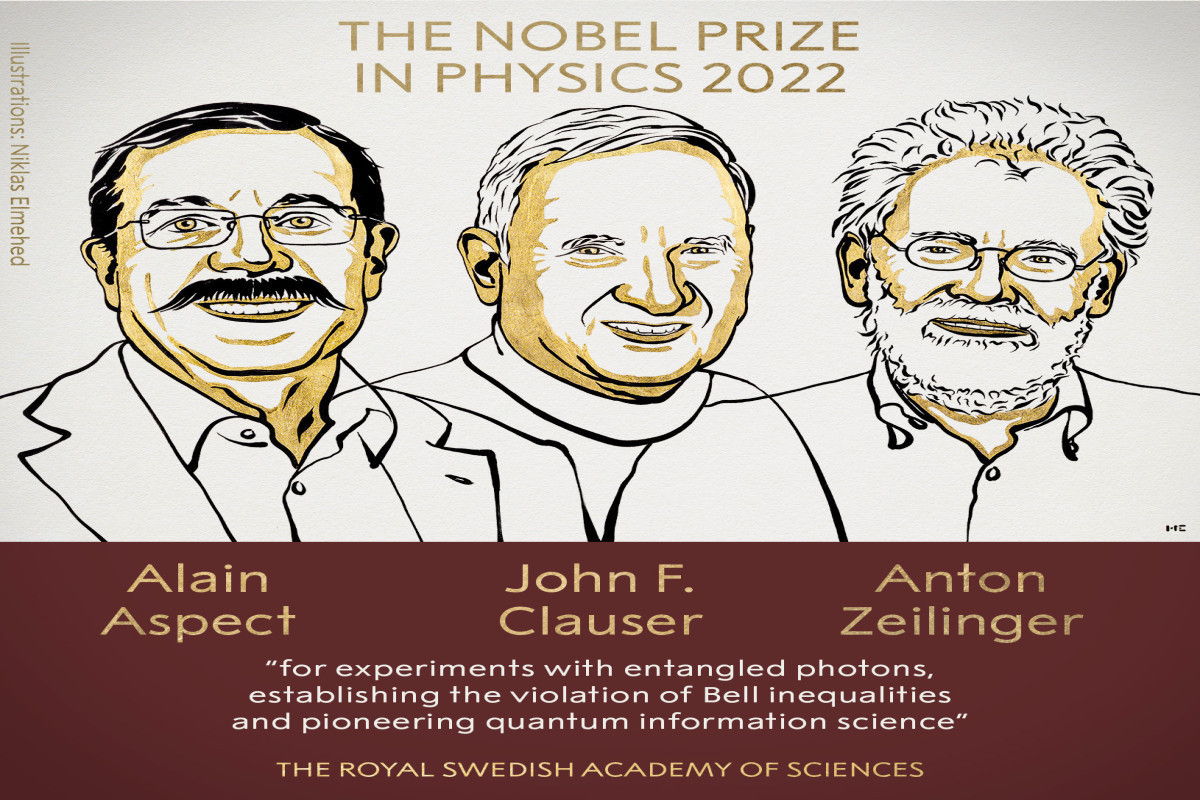 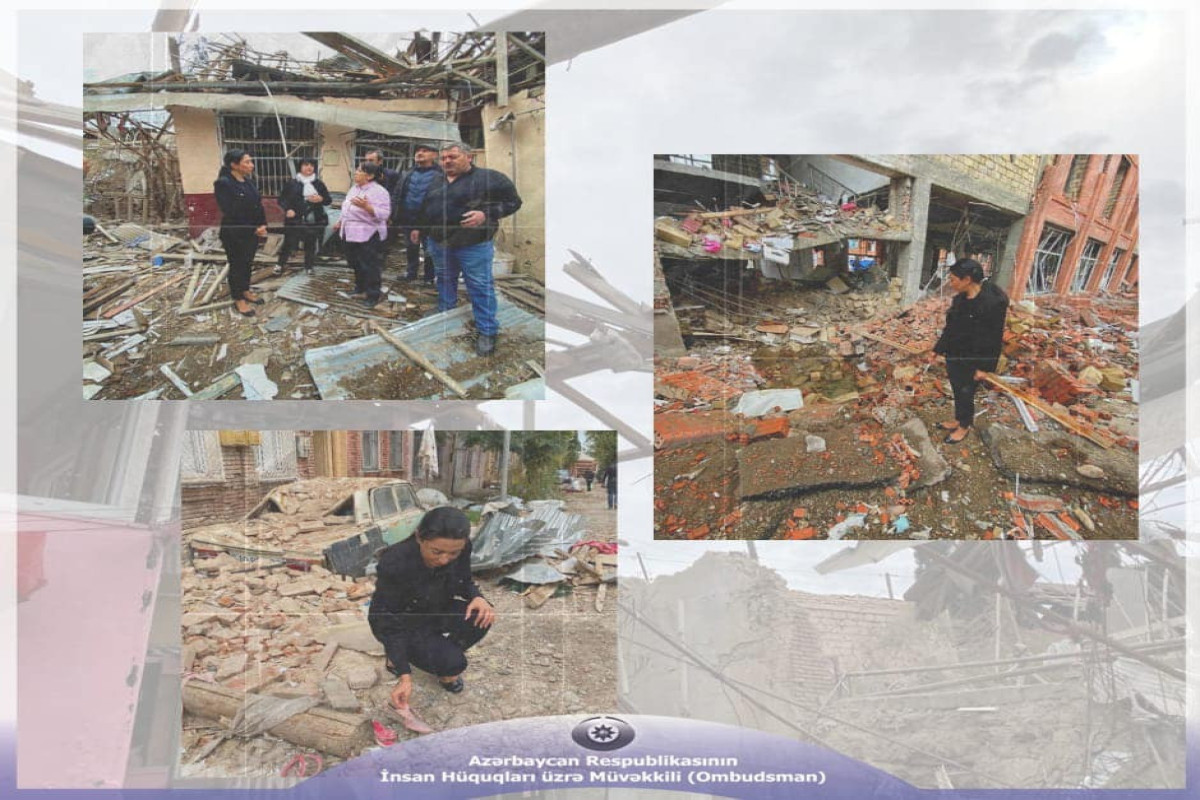 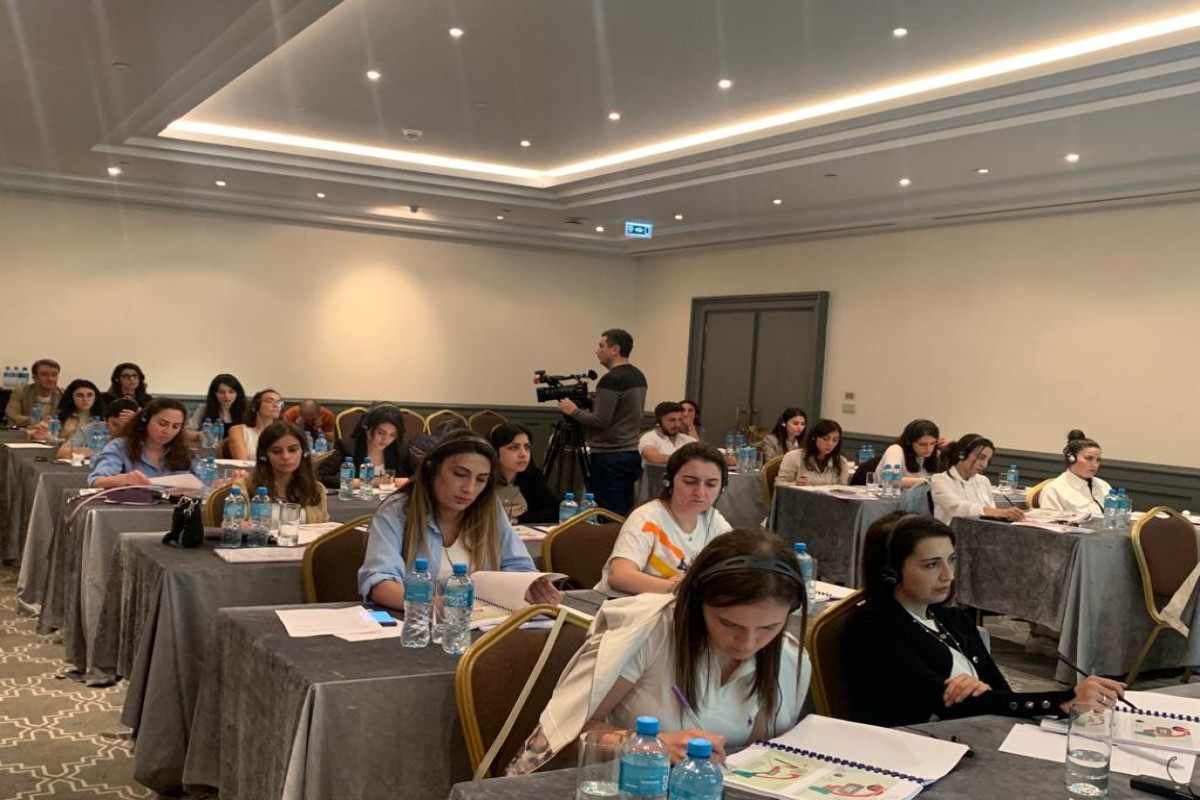 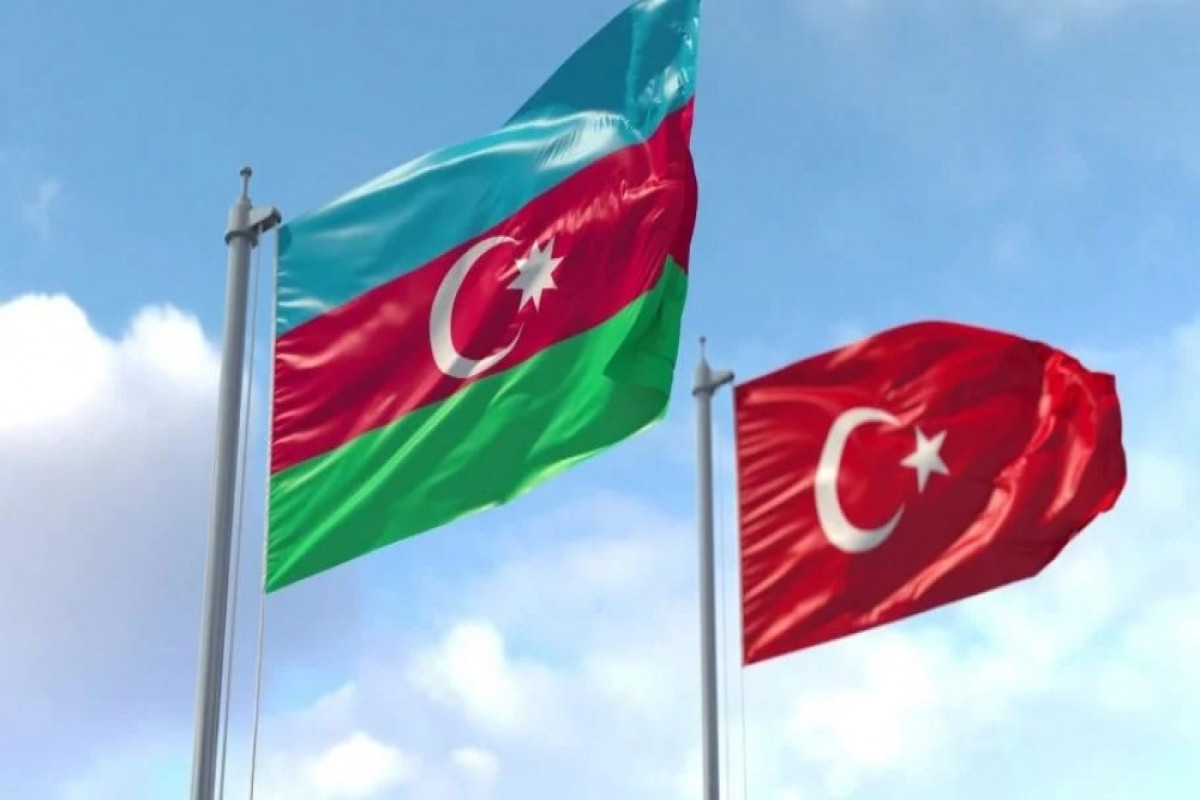