Teacher jumps to her death from the 16th floor in Baku 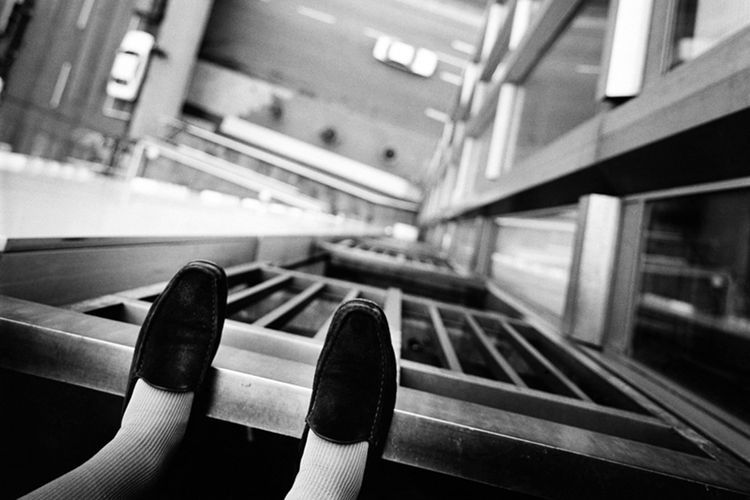 A suicide incident took place in the Narimanov district of Baku, APA reports.

Naida Isayeva, born in 1993, jumped from a multi-story building.

The woman died at the scene of the incident due to injuries.

Press service of the Prosecutor General's Office told APA that employees of the prosecutor's office immediately inspected the scene and the body with the participation of a forensic expert, and other procedural actions were taken.

The Narimanov District Prosecutor's Office launched a criminal case under Article 125 (bringing to the point of suicide) of the Criminal Code.