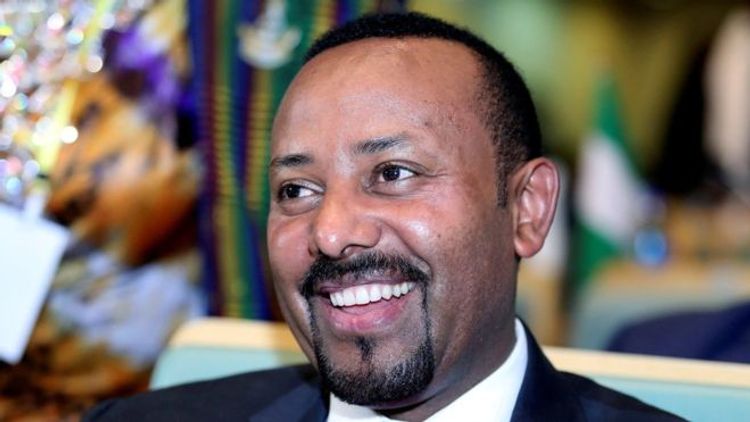 Ethiopian Prime Minister Abiy Ahmed is set to receive the Nobel Peace Prize on Tuesday at Oslo's City Hall for his efforts for his efforts to resolve the conflict with Eritrea, APA reports citing Euronews.

Since March 2018, Ahmed, 43, resumed talks with Eritrea, negotiated a peace agreement and agreed on the borders set by an international commission in 2002, as well as playing a key role in other processes in the region, according to the Nobel Committee's ruling.

The ceremony, presided over by the Norwegian royal family, will begin at 13:00 local time (12:00 GMT), and will be preceded by a children's event organised by the NGO Save the Children at the Nobel Peace Centre, which Ahmed will not attend.

After the handover ceremony, Ahmed will later take part in the torchlight procession through the centre of Oslo, and attend the banquet with Norwegian kings and other authorities.