Fifteen Killed in Armed Attack on Village in Northern Nigeria 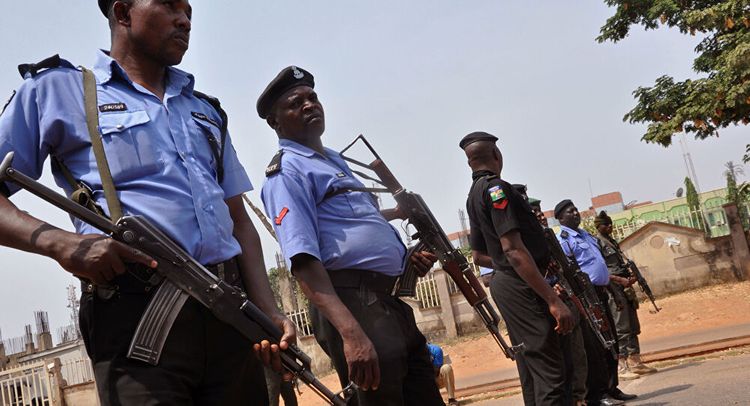 A group of armed assailants attacked a village in Nigeria’s northern state of Kaduna in the early hours of Tuesday, killing 15 people and injuring five others, the police said, APA reports quoting Sputnik.

"On 12/05/2020 at about 0120hrs (00:20 GMT), the Command received a distress call … that a group of armed men in large number on Motor Bikes invaded Gonar Rogo a remote village in Kufana district ... The attackers started shooting sporadically attacking the villagers and in the process shot and killed fifteen (15) persons, and injured five (5) others", the spokesman for the state’s police said, as quoted by Nigeria’s Daily Post.

According to the spokesman, the attackers fled the scene, and the manhunt is still ongoing. A police reinforcement has been deployed to patrol the area, he added.

The newspaper earlier reported, citing the Southern Kaduna Peoples Union (SOKAPU), that 17 people had been killed and six others had been critically injured in the atrocious attack. According to SOKAPU, the attack was committed by Fulani ethnic militias.

In April, at least 47 people were killed in a series of attacks on villages in Nigeria’s northwestern Katsina state, local police said.