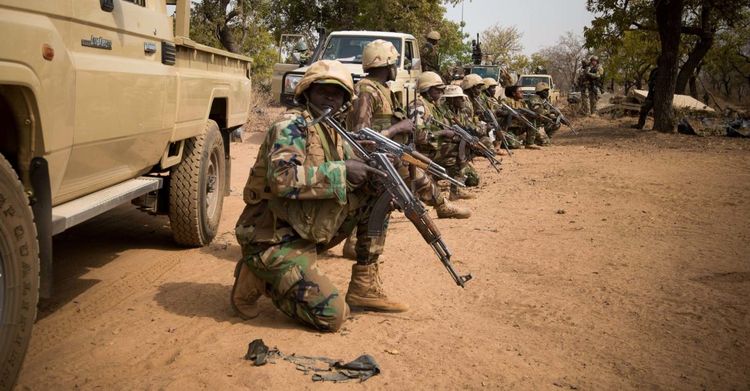 Islamic State claimed responsibility on Thursday for an attack on a military camp in Niger near the border with Mali on Tuesday, according to a statement issued by a branch of the militant group in the region, APA reports quoting Reuters.

Islamic State West Africa Province (ISWAP) said the attack killed at least 100 soldiers and injured many others, while a Niger army spokesman said on Wednesday that 71 soldiers were killed.

Jihadists with links to Islamic State and al Qaeda have mounted increasingly lethal attacks across West Africa’s Sahel region this year despite thousands of regional and foreign troops being sent to counter them.