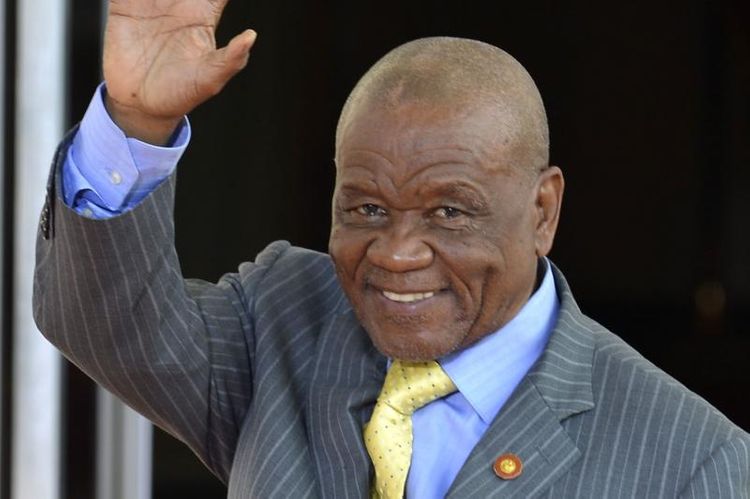 Prime Minister Thabane has called on military personnel to ensure peace in Lesotho one day after the Constitutional Court ruled that the prime minister’s decision to dissolve parliament was irrational, APA reportc citing the Eyewitness News portal.

Lesotho’s Prime Minister Thomas Thabane has deployed the army in order to restore law and order in the African country, regional media reports on Saturday.

Thabane stated in a television address earlier in the day that groups of people in the country were working to undermine the rule of law, human rights and freedom of speech in Lesotho, the portal reported.

In February, the prime minister offered to resign by July amid an investigation into the murder of his estranged wife in 2017. Police in the country suspect Thabane of being involved in the murder.

Thabane’s decision to suspend Police Commissioner Holomo Molibeli was blocked on Friday by Lesotho’s High Court, which ruled that any suspension would not be valid until an appeal was heard.

On Wednesday, the prime minister declared a state of emergency due to the ongoing COVID-19 outbreak, despite no confirmed cases of the disease being reported in Lesotho so far. A nationwide lockdown and entry restrictions are in force until 21 April, pending further extension.