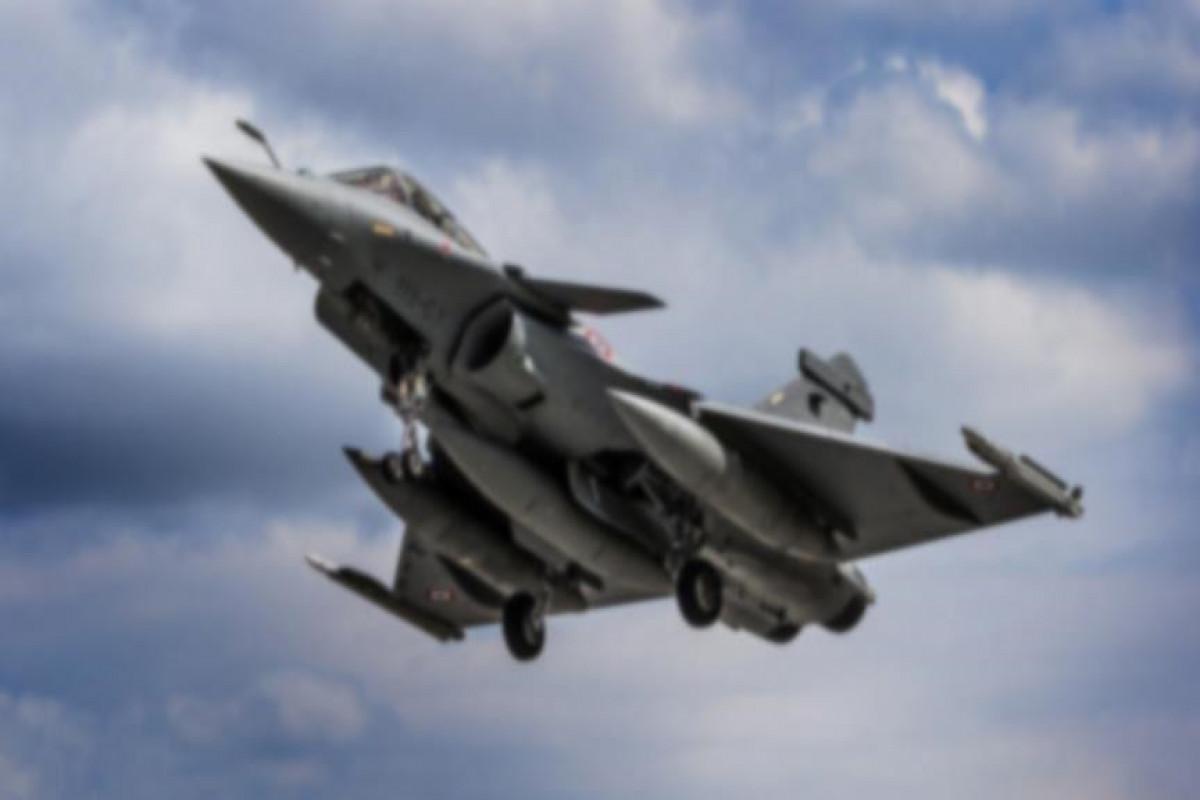 The French General Staff learned about the situation on Sunday morning, that Algeria did not approve the permission requests for military flights and that two flights had to be postponed, Le Figaro reported, based on French and Algerian sources.

Pascal Ianni, the spokesperson for the French General Staff, said this decision did not affect France's operations and they did not have any concerns about the operations.

France was using Algeria's airspace as part of Operation Barkhane, an ongoing military operation that started in 2014 in the region.

On Saturday, the Algerian presidency issued a statement that condemned French President Emmanuel Macron's remarks on the colonial past.

The French government had announced earlier that visa requirements for citizens of Algeria, Morocco, and Tunisia were tightened. 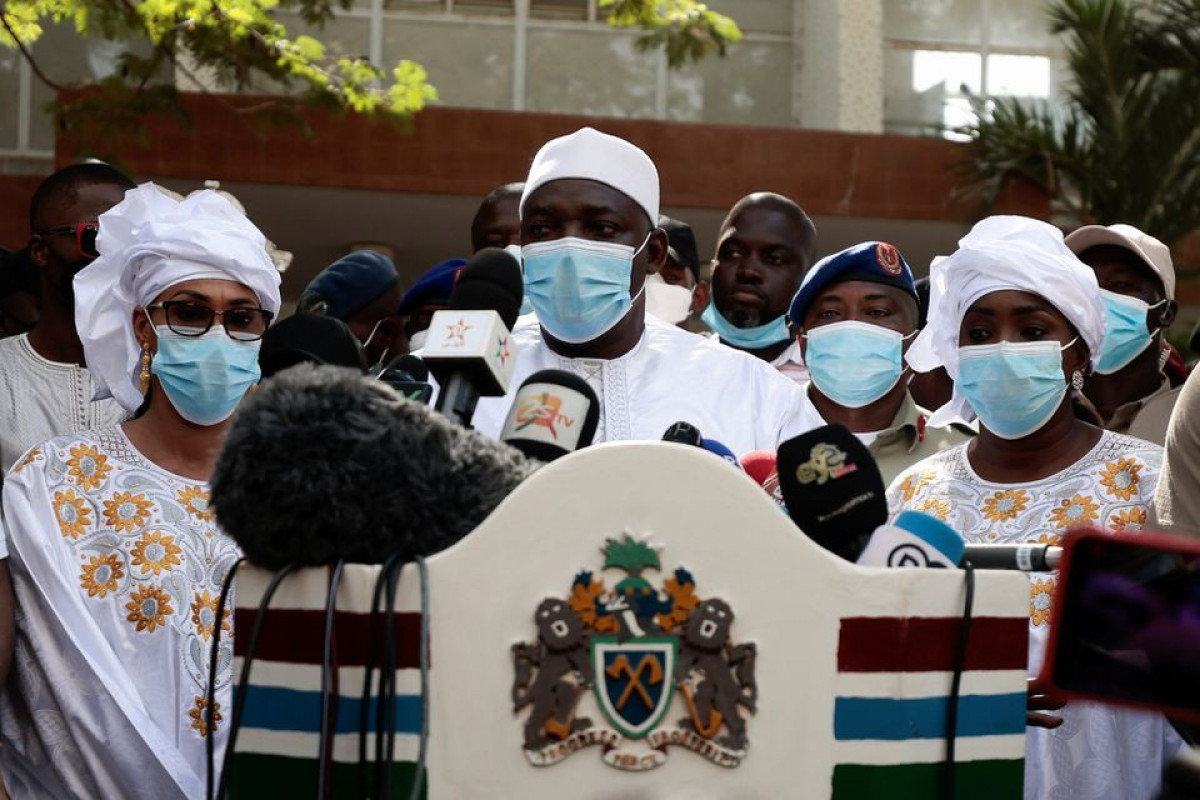 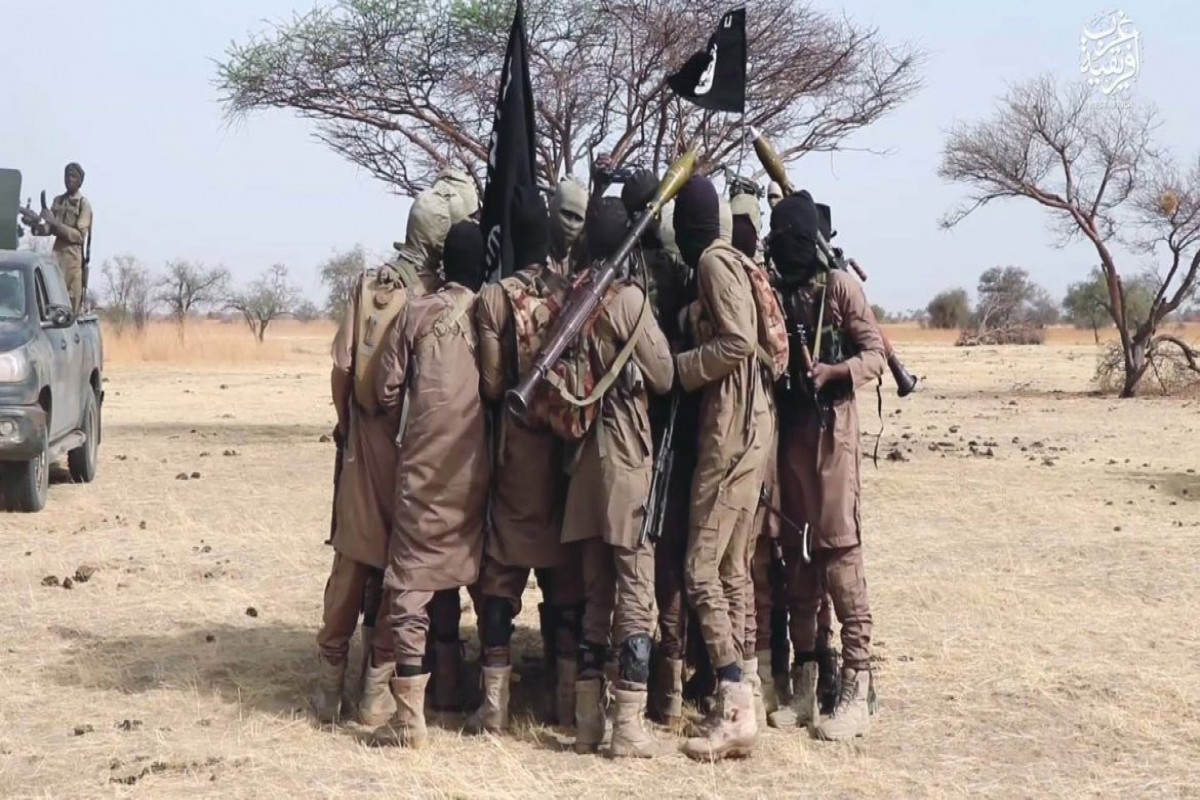 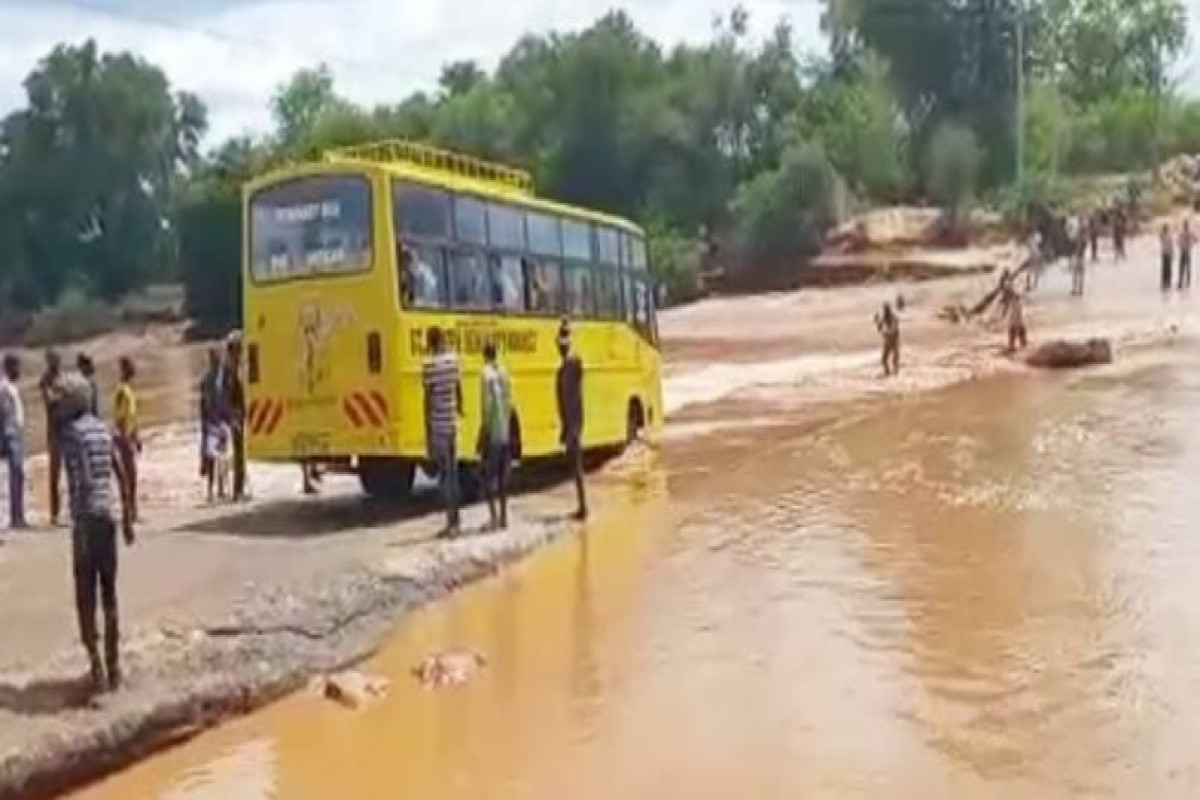 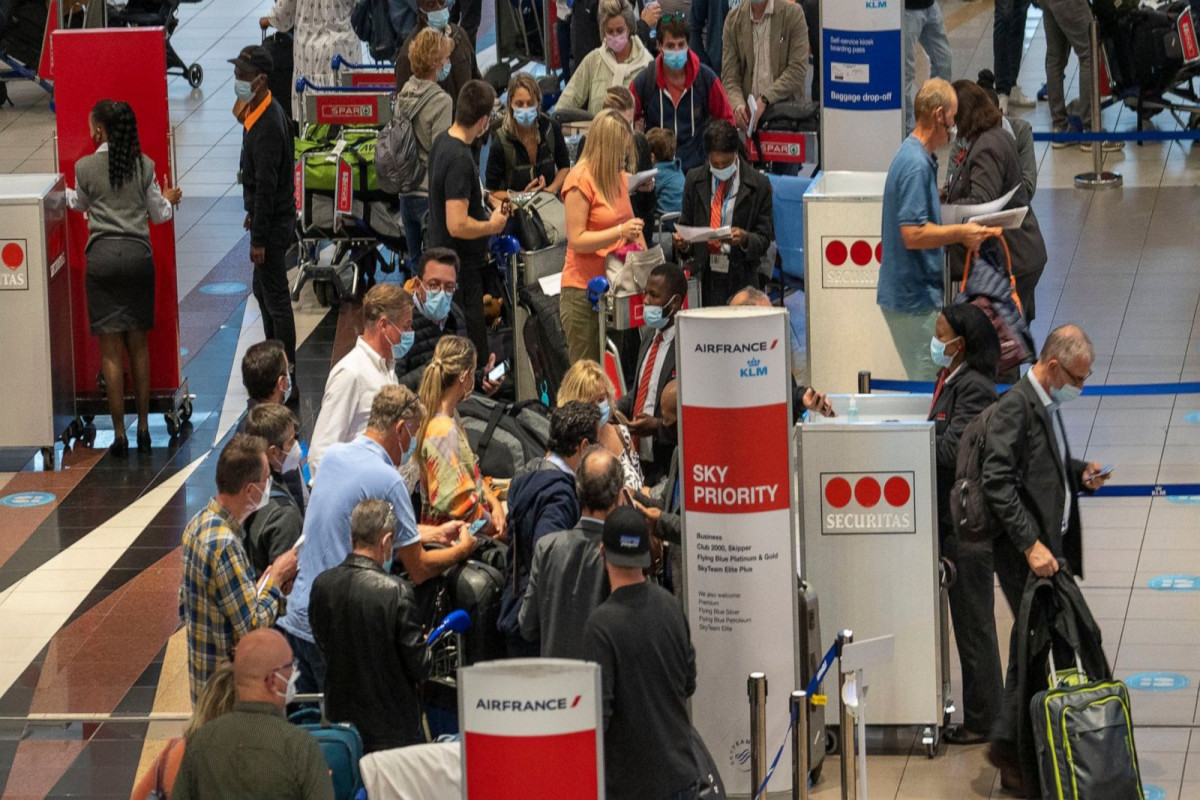 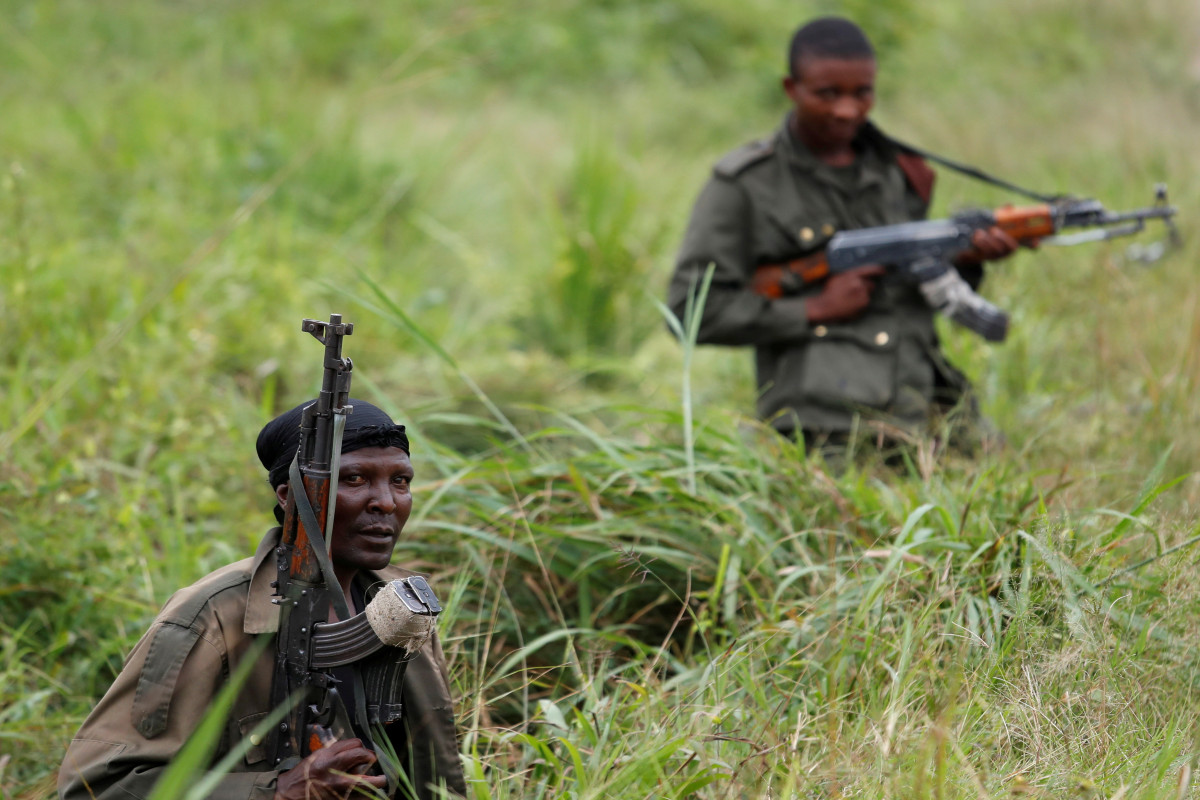 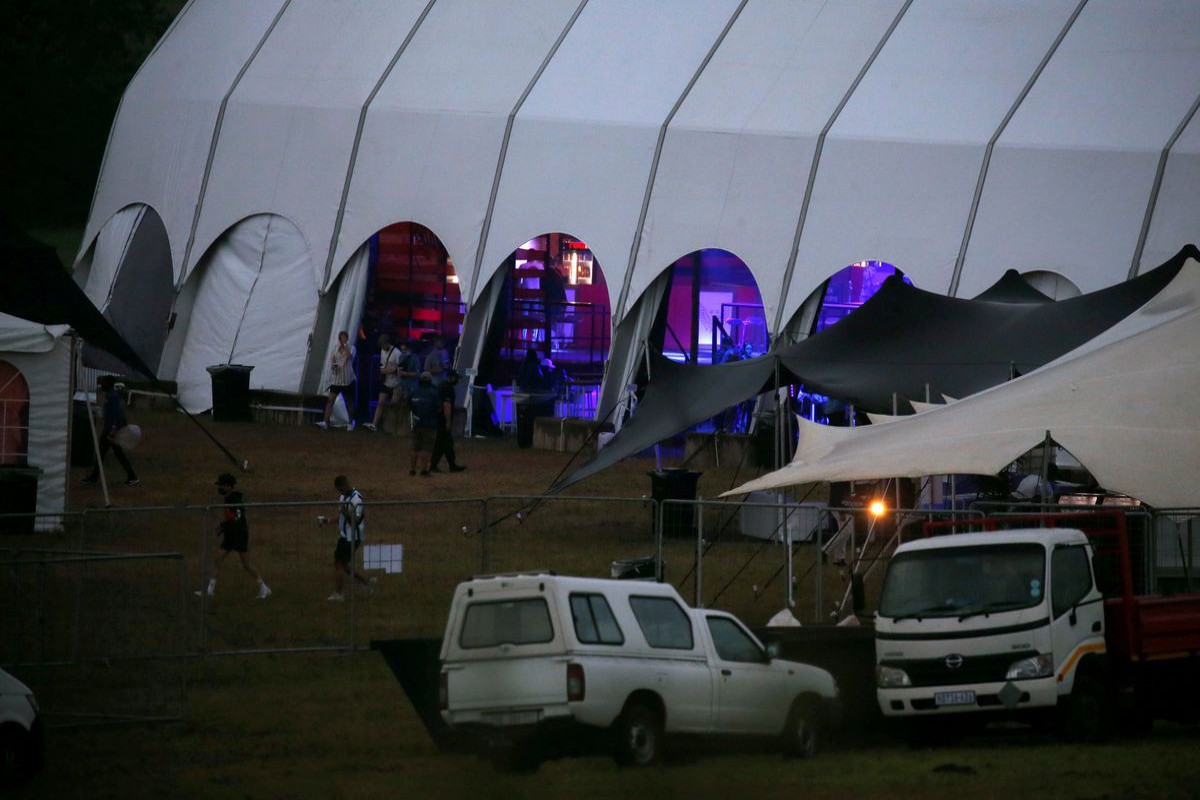