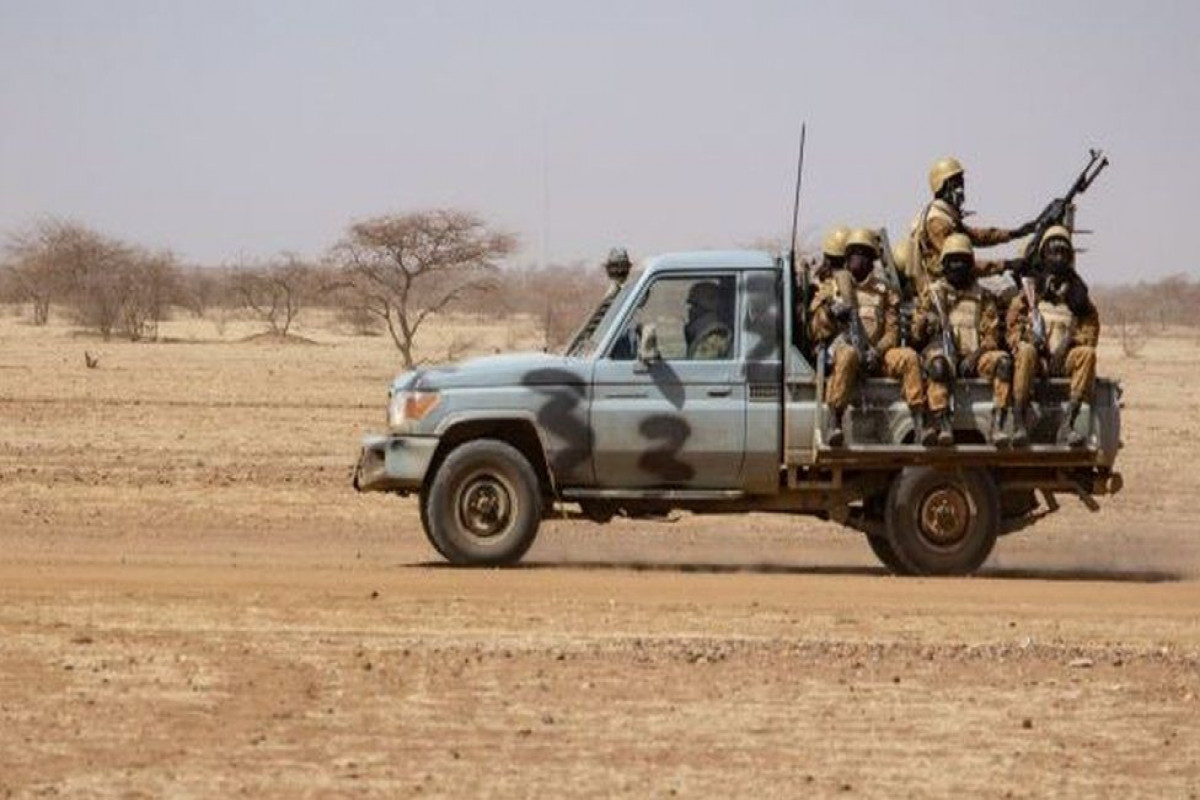 Armed men have killed over 132 people in an attack on a village in northern Burkina Faso, the country's worst attack in recent years, the government says, APA reports citing BBC.

Homes and the local market were burned during the overnight raid on Solhan.

No group has said it was behind the violence, but Islamist attacks are increasingly common in the country, especially in border regions.

The UN chief said he was "outraged" by the incident.

António Guterres "strongly condemns the heinous attack and underscores the urgent need for the international community to redouble support to member states in the fight against violent extremism and its unacceptable human toll," his spokesperson said.