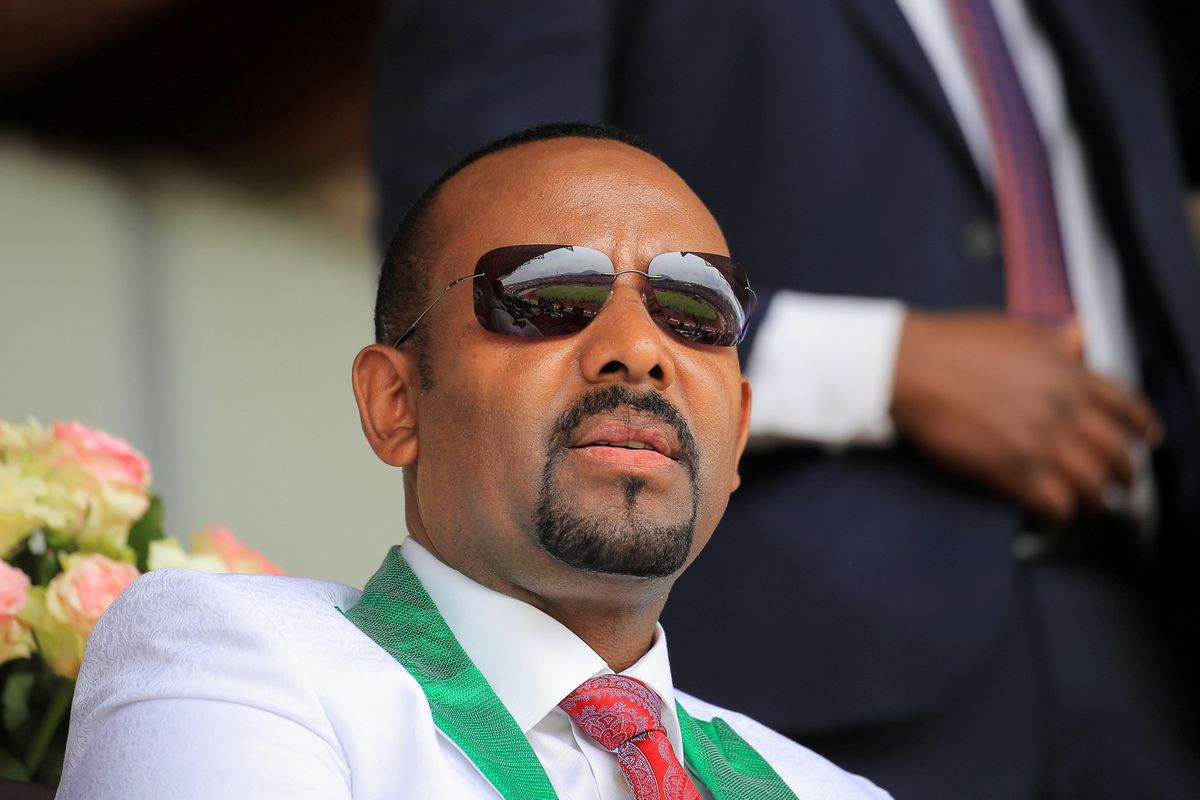 Prime Minister Abiy Ahmed's Prosperity Party won the most seats in Ethiopia's parliamentary election, the election board said on Saturday, a victory that assures him another term in office, APA reports quoting Reuters.

Abiy hailed the June 21 vote as the country's first free and fair election after decades of repressive rule. However, an opposition boycott, war in the northern region of Tigray, ethnic violence and logistical challenges in some areas overshadowed the election. Voting did not take place in three of Ethiopia's 10 regions.