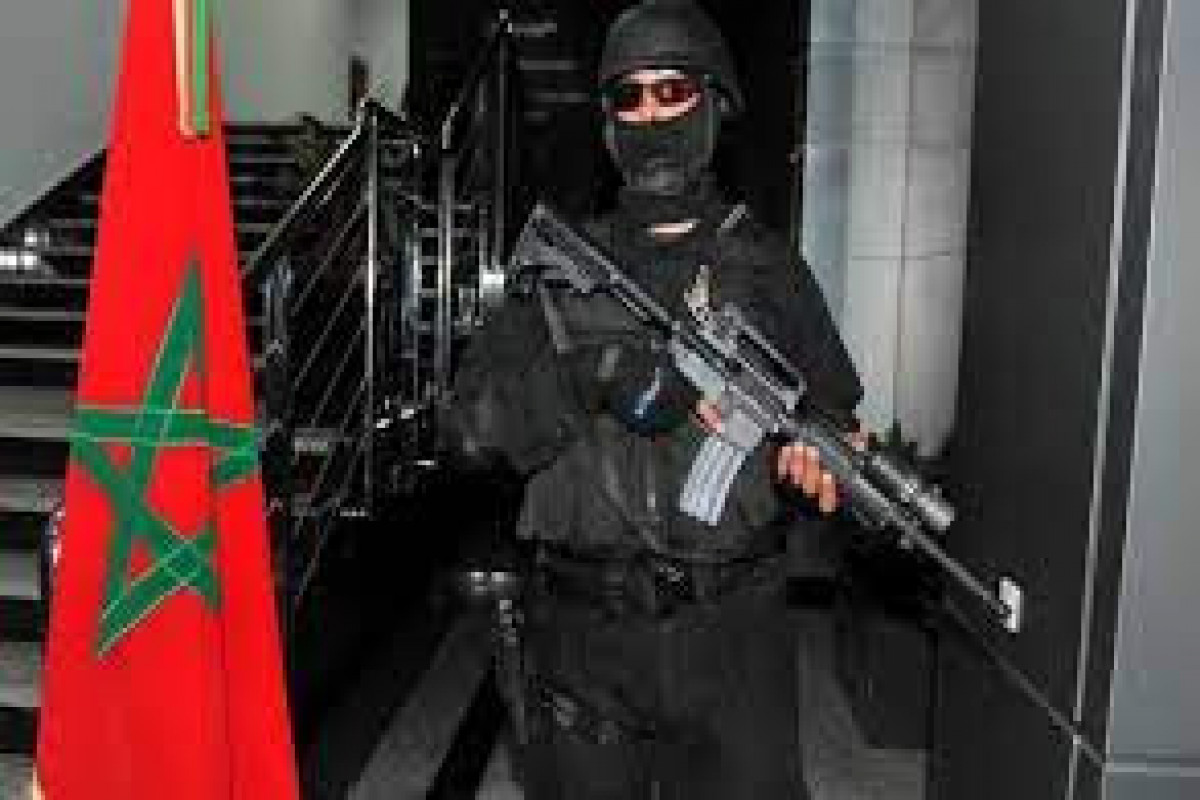 The Moroccan security services on Tuesday arrested two suspects linked to the Islamic State (IS) militant group in the eastern cities of Taza and Misour, APA reports citing Xinhua.

The suspects, aged 24 and 37, have planned "extremely dangerous terrorist plots" in the country, said a statement of the Central Bureau of Judicial Investigation.

The statement added that they were targeting vital installations, headquarters of security services and military facilities.

The suspects will be brought to justice upon the completion of the investigation led under the supervision of the competent public prosecutor's office, the statement said.