Suez Canal Authority won’t seek arbitration on Ever Given ship 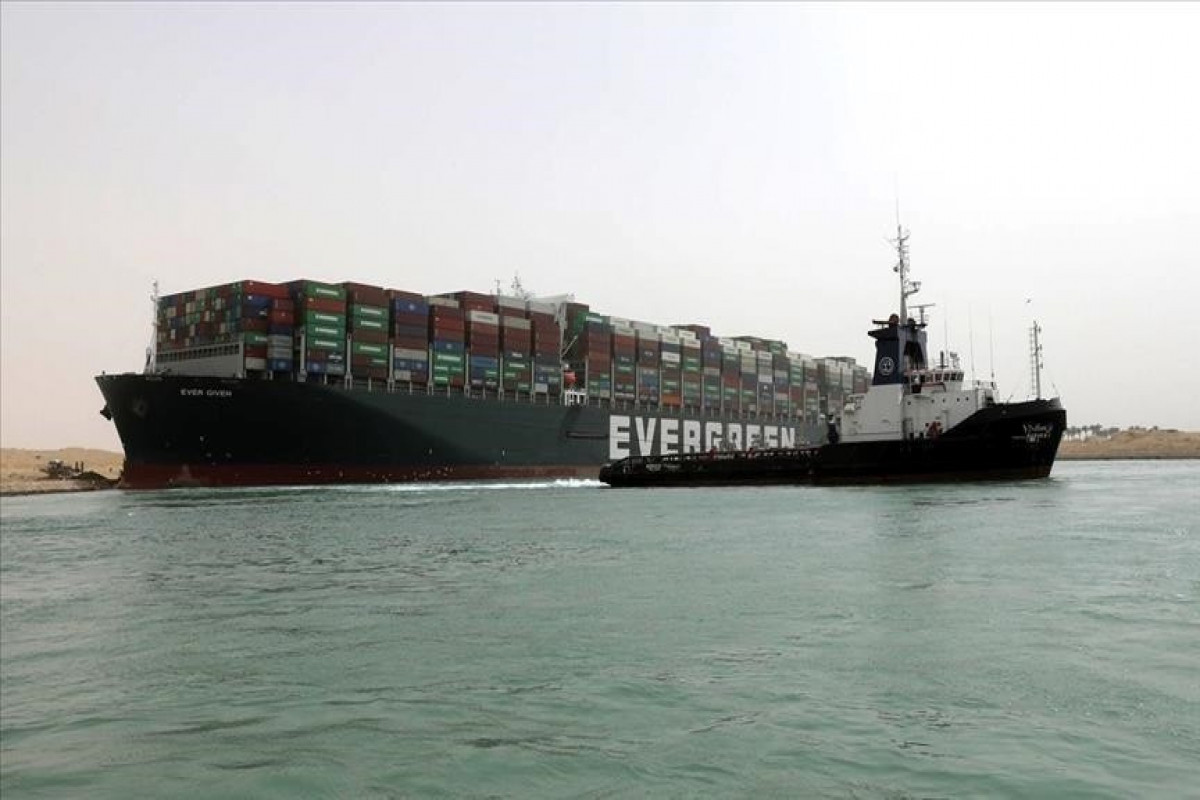 The Suez Canal Authority (SCA) said Sunday it will not resort to international arbitration in the case of Ever Given container ship, which ran aground in the waterway more than two months ago, APA reports citing Anadolu.

"We will not resort to international arbitration because the Egyptian judiciary has jurisdiction in the case of the stranded ship as it occurred on Egyptian territory,” lawyer Khaled Abu Bakr said during a press conference organized by the SCA.

Abu Bakr said the owners of the ship have expressed readiness to “reach mutually satisfactory solutions”.

On March 25, the 400-meter-long (1,312-foot) Ever Given, owned by Japanese firm Shoei Kisen KK, was sailing from China to the Netherlands with almost 220,000 tons of goods when it ran aground in the Suez Canal.

The accident caused the blocking of international trade in one of the main waterways in the world where more than 320 ships, including oil tankers were stuck on the entrances of the canal, sparking a crisis in the world supply chain, especially in Europe.

It took six days of joint efforts to pull the stuck ship and successfully re-floated it.

The SCA initially demanded $916.6 million in compensation but later lowered it to $550 million.

On Saturday, an Egyptian economic court adjourned the hearing of the case involving the SCA and the giant container’s owners to June 20 to give the sides a chance to settle their differences out of court and reach a financial settlement.