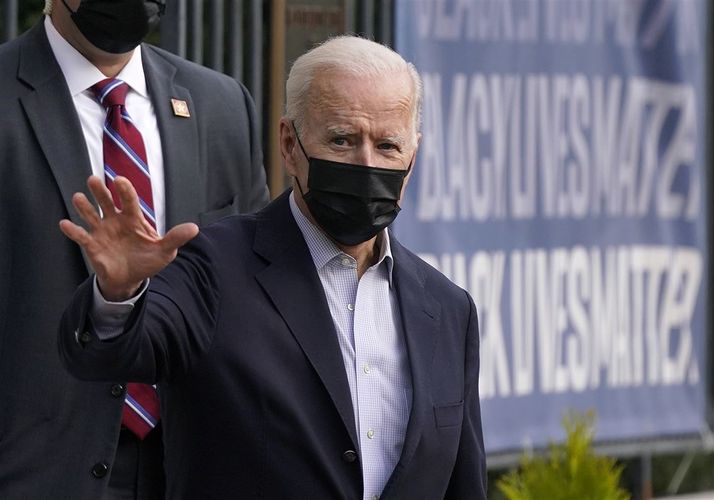 Magnus was a critic of former President Donald Trump's immigration policies. His appointments must get U.S. Senate confirmation.

If confirmed by the Senate, he would step into a politically divisive challenge facing the Biden administration, how to handle a record number of border crossings that are projected to increase in the coming months, the report said.

The United States is expected to encounter about 2 million migrants at the southern border by the end of the 2021 fiscal year, marking a record high since 2010, according to internal government estimates.