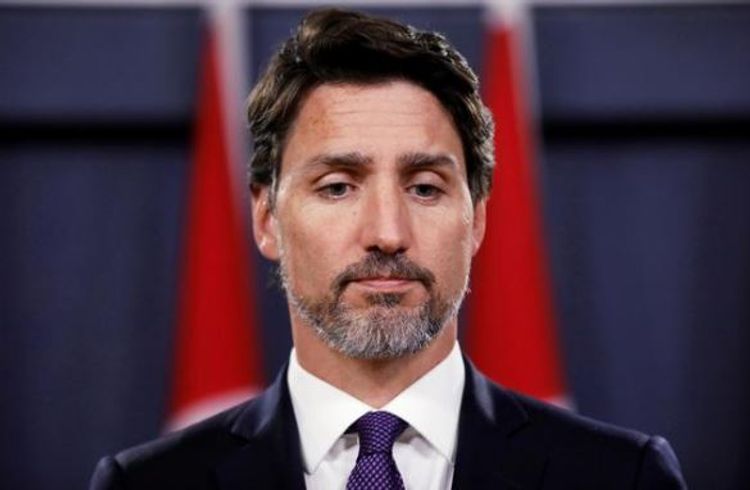 Canada has intelligence from multiple sources indicating a Ukrainian airliner that crashed on Wednesday near Tehran was shot down by an Iranian surface-to-air missile, Prime Minister Justin Trudeau said on Thursday, APA rpeorts quoting Reuters.

We have intelligence from multiple sources, including our allies and our own intelligence. The evidence indicates that the plane was shot down by an Iranian surface-to-air missile,” Trudeau told a news conference in Ottawa.

“This may well have been unintentional. This new information reinforces the need for a thorough investigation into this matter,” he continued.

Trudeau said his government would not rest until it had obtained closure, transparency, accountability and justice.

He also said he had spoken to Ukrainian President Volodymyr Zelenskiy, who told him that Iran would allow investigators from Kiev into the country.