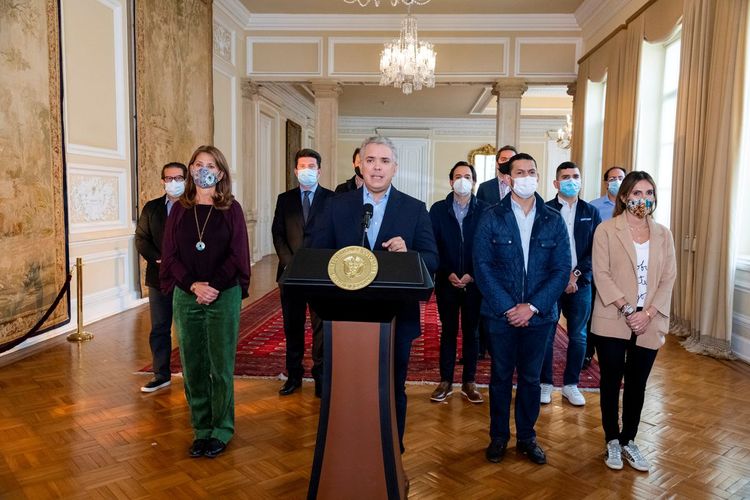 "My continuance in the government will complicate the quick and effective construction of the necessary consensus," Finance Minister Alberto Carrasquilla said in a statement, warning Colombia's macroeconomic stability would be "seriously compromised" without reform.