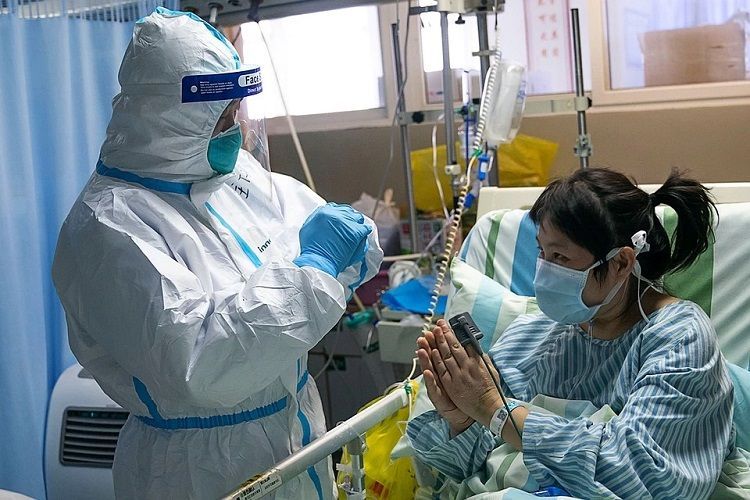 German car parts supplier Webasto said on Friday that two more of its employees have tested positive for the coronavirus, bringing the total to seven, APA reports quoting Reuters

Earlier this week, the company began disclosing the illnesses of the other workers, in what was one of the first cases of person-to-person transmission outside China.

One of the newly-diagnosed employees is German and in Germany, while the other is Chinese and in Shanghai. Both are being treated in hospital, Webasto said.

The newly identified sick employees had been in close contact with the other employees found to have contracted the illness.

All seven, five Germans and two Chinese, had taken part in various long meetings at Webasto headquarters in Stockdorf, Bavaria, the company said.

On Monday, the company first announced that a Chinese employee from Shanghai had tested positive for the virus upon return to China following a visit to company headquarters. Other illnesses in Germany were disclosed during the course of the week.

Webasto, based in southern Germany, said that 122 employees tested negative for the virus this week but that some results were still outstanding.

The headquarters will remain closed through Monday.

Webasto, which has 11 locations in China, including in Wuhan, the epicenter of the coronavirus, has banned corporate travel to and from China.

Earlier on Friday, Germany confirmed that a child of one of the sickened Webasto employees had tested positive for the virus.