Death toll rises to 21 after attack on Mexican town 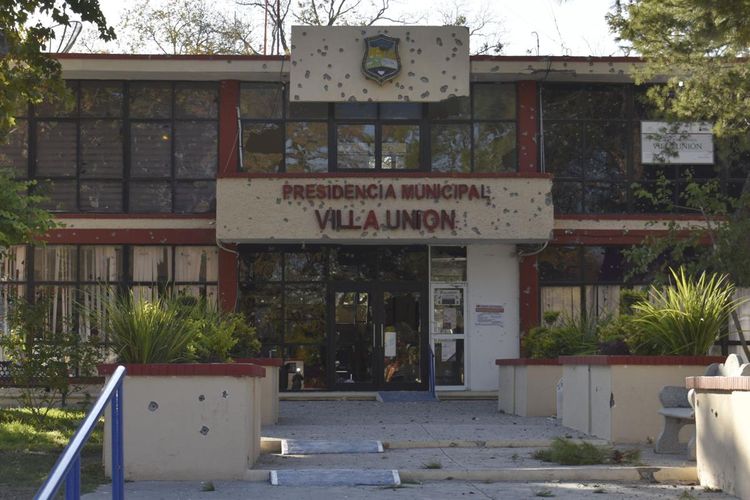 Security forces shot dead seven more suspected cartel gunmen after a weekend attack on a northern Mexican town, authorities said Sunday, bringing the death toll to 21 and adding fuel to a debate about whether the gangs should be deemed terrorists, APA reports citing Reuters.

The government of Coahuila state said 10 gunmen and four police were killed in shootouts on Saturday in Villa Union, days after U.S. President Donald Trump fanned bilateral tensions by saying he would designate cartels as terrorists.

The gunmen peppered the Villa Union’s mayor’s office with bullets and state police pursued the gang members after they fled the town, killing seven more in the early hours of Sunday, the Coahuila government said in a statement.

The events in Villa Union add to a series of recent security lapses that have raised doubts about the containment strategy of President Andres Manuel Lopez Obrador, who took office a year ago pledging to get a grip on chronic gang violence.

The leftist Lopez Obrador said on Friday he would not accept any foreign intervention in Mexico to deal with violent criminal gangs in response to Trump’s comments.
U.S. Attorney General William Barr is due to visit Mexico next week to discuss cooperation over security.

U.S. and Mexican criticism has focused on the Nov. 4 massacre of nine women and children of U.S.-Mexican origin from Mormon communities in northern Mexico, and the armed forces’ release of a captured son of drug lord Joaquin “El Chapo” Guzman under pressure from cartel gunmen in the city of Culiacan.

Coahuila has a history of gang violence, although the homicide total in the state that borders Texas is well below where it was seven years ago. National homicide figures are pushing record levels.