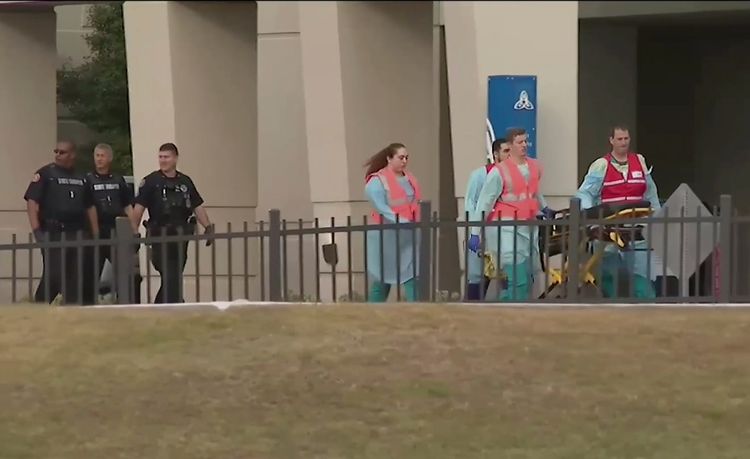 A Saudi pilot's deadly shooting rampage in a Naval Air Station classroom here is being investigated as an act of terrorism, authorities said Sunday.

"We work with the presumption that this was an act of terrorism," Rachel Rojas, FBI special agent in charge, said at a news conference. But she added that the "investigation has not led us to any information that indicated any credible threat to our community."

Rojas also said investigators were still trying to determine a motive for Friday's attack that left three service members dead and eight others injured. The FBI identified the shooter as Mohammed Alshamrani, 21, a second lieutenant in the Royal Saudi Air Force and student naval flight officer at the Naval Aviation Schools Command.

Alshamrani, armed with a 9-millimeter handgun and several extra magazines, was fatally shot by Escambia sheriff’s deputies. Rojas said Alshamrani was the sole shooter and that no arrests have been made in the case.