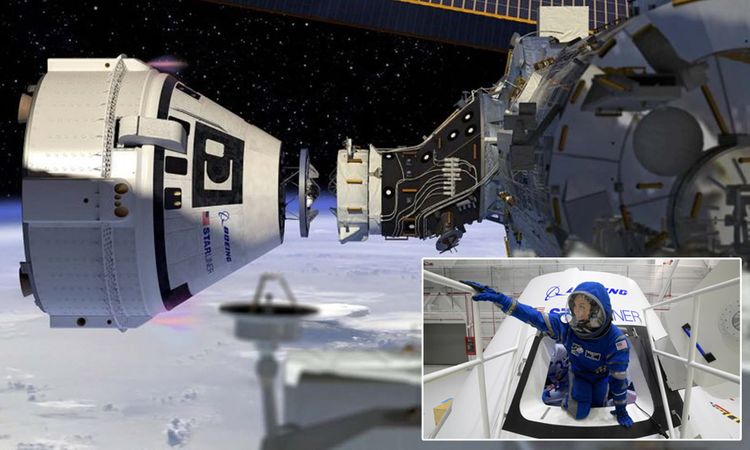 The first manned flight of the Boeing Starliner spacecraft may take place in summer 2021, while the second - in winter that year, the company’s representative Josh Barrett told TASS Tuesday, APA reports.

"We are making excellent progress toward launching our second uncrewed flight test by the end of this year or in early January, pending the completion of upcoming milestones on both the software development and test hardware production efforts," he said. "After a successful [second unmanned flight], Boeing and NASA will fly Starliner’s first crewed mission, the Crew Flight Test, in the summer of 2021, with the first post-certification mission, Starliner-1, tentatively scheduled for the following winter."

According to Barrett, the first manned flight will involve astronauts Chris Ferguson, Nicole Mann and Michael Fincke, while the second flight will be manned by Suni Williams, Josh Cassada and Jeanette Epps.

Barrett did not rule out that one more person besides Epps, who was included in the second crew by NASA’s decision Tuesday, may also join the flight, adding that the fourth crew member may be a foreigner.

The 13-tonne Boeing Starliner can take a crew of seven on an autonomous flight of 60 hours. It was first launched on December 20, 2019, via an Atlas V missile from Cape Canaveral, Florida. The spacecraft was supposed to dock with an orbital complex on December 22, but, due to technical malfunctions, the docking was cancelled. As a result, the spacecraft was returned back to Earth.