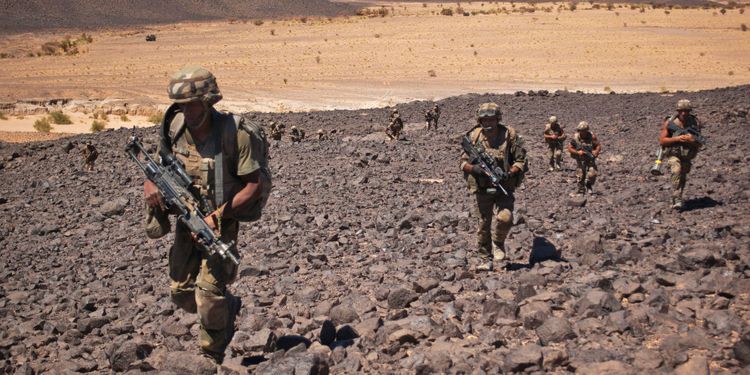 A French soldier died during a maintenance operation in Chad after a piece of equipment exploded, the defense ministry said in a statement on Friday, APA reports quoting Reuters.

The ministry said armed forces were investigating the causes of the accident at the base in N’Djamena, which killed Andy Fila, a brigadier-chef of the infantry regiment and an electro-mechanic specialist.

France has more than 5,000 troops in the West African Sahel region as part of international efforts to fight Islamist militants in the area and has based its counterterrorism forces in Chad.