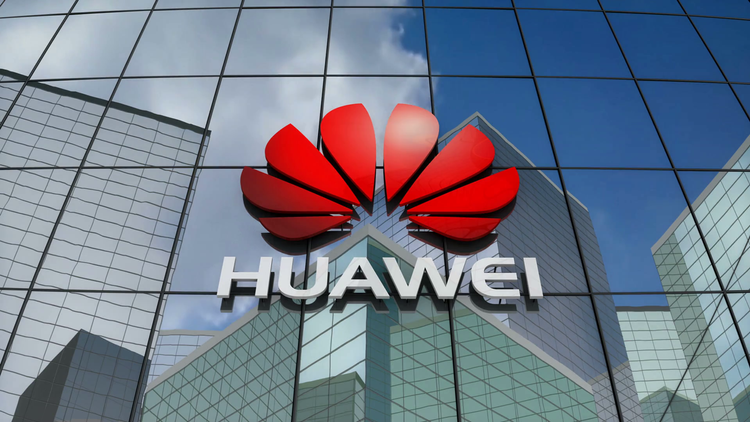 The US Commerce Department has withdrawn a rule that stipulates further cuts of sales to China’s Huawei Technologies, while the DoD expressed concern that the move would harm US businesses, APA reports citing Sputnik.

One of them went on to recount White House plans to call a full Cabinet meeting in the next few days to debate the rule, and whether it should be revived, ditched, or rewritten – the options arguably implying certain divides within the Trump administration over how to better handle the longstanding Huawei issue.

The said rule drafted by Commerce bans all foreign-manufactured exports to Huawei if US-made components make up more than 10% of the value, as well as expands terms to include exports of non-technical goods like consumer electronics.

According to a Commerce Department representative, “if and when” the agency has something to announce, they “will do so". Huawei declined to comment on the matter, and the Pentagon as well as Treasury did not immediately respond to respective requests..

Meanwhile, the measures have caused a backlash among US businesses, which argue that inclusion of, for instance, low-tech items with little American content into rule provisions would inadvertently hurt American companies and encourage Huawei to turn to other foreign suppliers.

Last May, the Commerce Department blacklisted Huawei on the grounds of suspected national security threats coming from Beijing – something both Chinese authorities and Huawei’s top management flatly denied.

The move allowed the US government to cut trade connections between Huawei and American goods manufacturers and restrict the latter’s sales to the Chinese telecom giant, as well as sales of internationally produced goods that use American technology.

According to November reports, the Commerce Department was considering making the general rule broader, to more effectively dictate how much American content in a foreign-manufactured product entitles the US government to monitor and regulate sales.