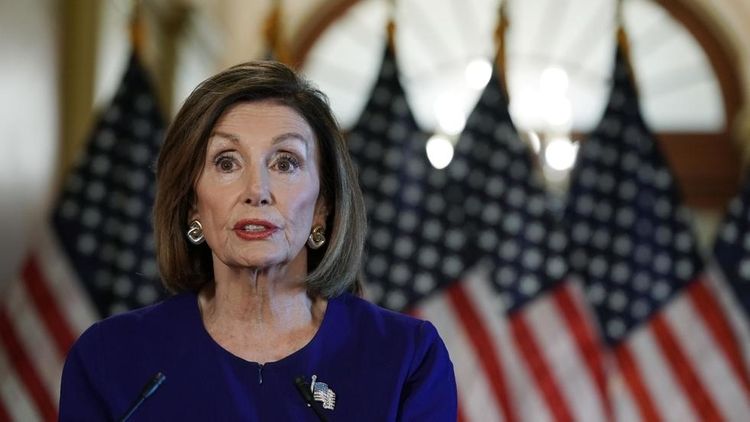 Nancy Pelosi announced that she has instructed the House Judiciary panel to draw up of impeachment against President Donald Trump, APA reports citing Sputnik.

The statement by Pelosi marks another step in the Democrats' efforts to remove Donald Trump prior to the November, 2020 election. The party is considering multiple articles of impeachment, including charges of abuse of power, bribery, and obstruction of Congress and justice.

The statement comes the day after the first public hearing by the House Judiciary Committee. At the hearing, the three constitutional law experts picked by Democrats described Trump’s actions in the Ukraine scandal as an impeachable offence.

Trump is accused of soliciting personal favours from Ukraine; the Democrats believe he abused his presidential power and engaged in bribery when he held back $400 million in congresionally-approved military aid to Ukraine over the summer to press Kiev for an investigation into Joe Biden, the 2020 Democratic candidate.

The Democrats also accuse him of stonewalling their efforts to investigate the affair, which they say amounts to obstruction of justice.