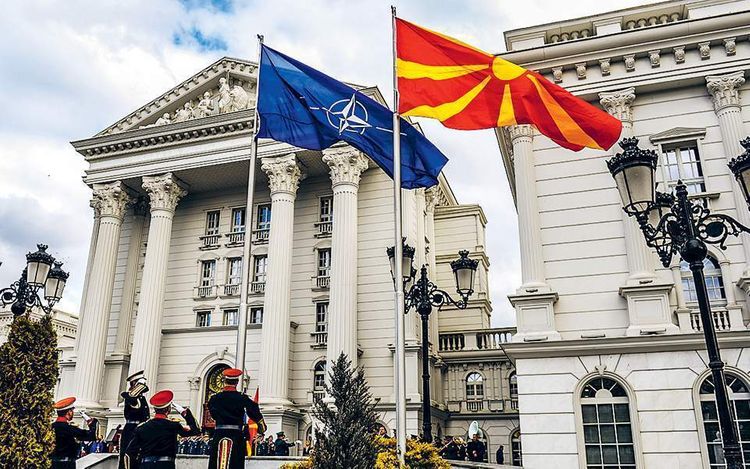 “We welcome North Macedonia as NATO’s 30th ally,” NATO foreign ministers said in a statement following a video conference, which North Macedonia’s minister was part of as a full member.

North Macedonia raised its flag at NATO headquarters in Belgium earlier this week.

NATO members signed an accord last year allowing the ex-Yugoslav republic to become the 30th member of the U.S.-led military alliance, after a deal with Greece ended a long dispute over its name. Macedonia changed its name to North Macedonia.