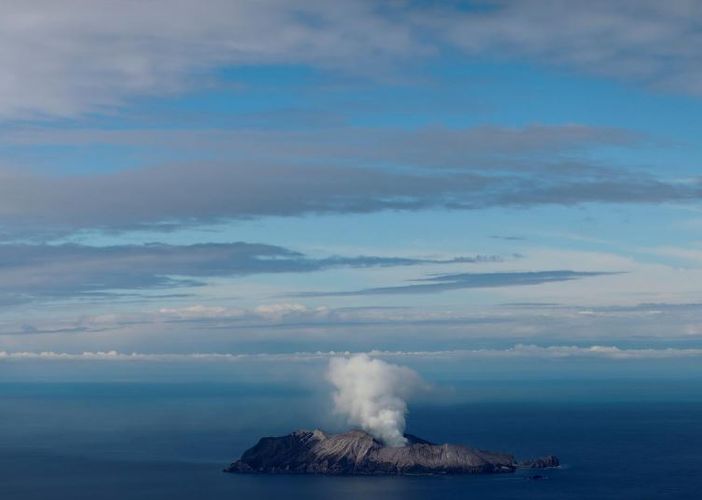 New Zealand’s military forces began a high-risk operation on volcanic White Island on Friday to recover bodies of eight people killed in an eruption this week, despite warnings that the island was still highly volatile, APA rpeorts quoting Reuters.

Authorities have faced growing pressure from families of victims and the wider local community to recover the bodies as soon as possible. NZ police had previously refused to go in due to safety risks.

New Zealand defense force personnel are being deployed in the mission on Friday, along with assistance from the police and other agencies in the recovery mission that could take a few hours, police said.

The mission was to be launched from a navy ship off the island. The teams will wear protective gear, but the police gave no further details.

Six bodies could be seen and there would be “very limited” opportunity to search for the other two, Deputy Commissioner Mike Clement said on Thursday.