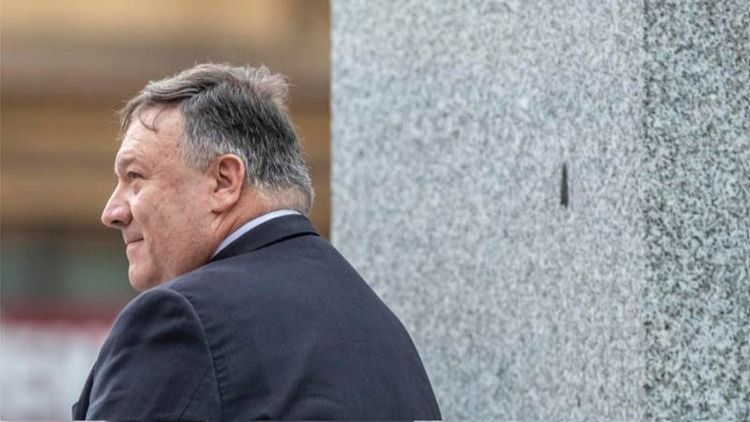 United States Secretary of State Mike Pompeo said on Wednesday that the Chinese Communist Party is "paranoid about free societies" and accused it of trying to influence other countries' internal affairs, APA reports citing Teletrader.

In an address to the Czech senate, Pompeo accused Beijing of using Huawei's technology for spying, slammed it for its actions in Hong Kong and "efforts to dominate" the South China Sea. He went on to criticize China for taking actions against Czechia, including canceling the Prague Philharmonic Orchestra’s scheduled tour in China, over the planned visit of its officials to Taiwan.

The US top diplomat called for joint efforts from Washington and its allies, including Czechia to "confront" the Chinese Communist Party.