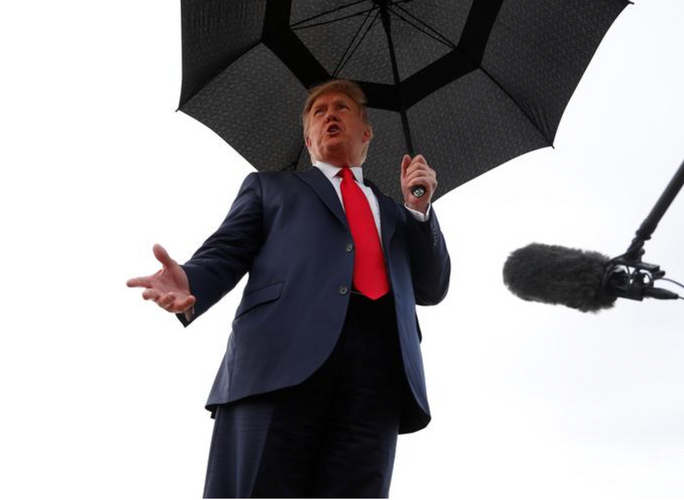 U.S. President Donald Trump on Friday extended a ban until 2032 on offshore oil drilling off the coast of North Carolina, weeks after a similar extension affecting drilling in the waters off Florida, Georgia and South Carolina, APA reports quoting Reuters.

The Republican president ordered the extension in a memo to his interior secretary that did not exempt any of the Northeastern, Democratic-majority states that also have asked to be removed from the next five-year offshore oil and gas drilling leasing plan.

The decision could help Republican Senator Thom Tillis of North Carolina, who is trailing his Democratic challenger, former state senator Cal Cunningham, ahead of the Nov. 3 elections.

The Trump administration, which has worked to expand U.S. oil and gas drilling and roll back Obama-era rules on pollution from fossil fuels, originally wanted to expand offshore drilling off many of America’s coasts, including Florida.

But proposals for drilling off Florida prompted fierce opposition from tourism, real estate, and environmental interests.