Trump says he got tested for coronavirus 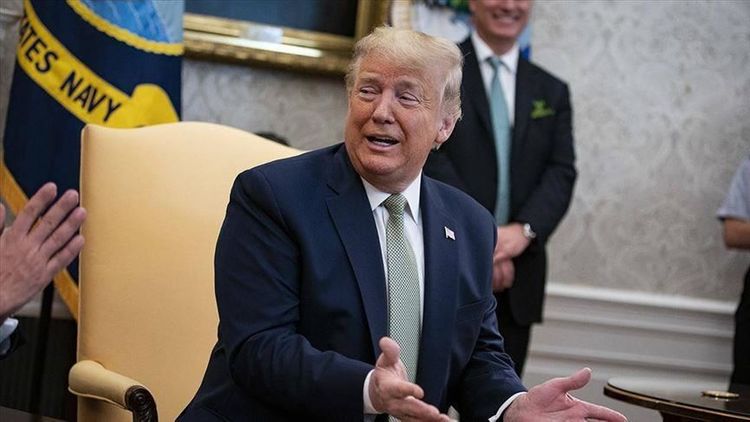 "I also took the test last night,” Trump told reporters at a White House briefing. "I decided I should based on the press conference yesterday. People were asking that I take the test."

He said the test has been sent to a lab and the result is due in "a day, or two days".

On Friday, Trump said he will "most likely" be tested for COVID-19, after coming in contact with a Brazilian official who tested positive for the virus.

The official attended a dinner with Trump at his Mar-a-Lago resort and was photographed standing with Trump and Brazilian President Jair Bolsanaro and U.S. Vice President Mike Pence.

Bolsanaro announced earlier Friday he tested negative for the virus.